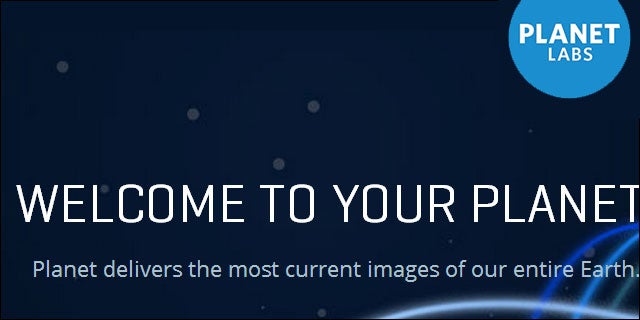 As the article reads, Planet Labs had the idea to add a total of 28 satellites, small shoebox-sized pods weighing in at around 9 pounds, into a configuration around Earth’s orbit. The satellites have solar panels and simple maneuverability equipment; they’re expected to last between 2 and 4 years in space.

Planet Labs is hoping to take weekly, near-constant photos of activity on Earth with their web of satellites. Further, the article says that Planet Labs also announced it would be putting near 130 satellites in total into space from the US to Russia.

The New York Times also notes that Planet Labs will hopefully complete the web within a year. Once completed, the satellites will take a daily photo mosaic of most of Earth and be able to capture small details like individual cars.

So what do you think? Is this some kind of new age art, or is Planet Labs tinkering with a fine line between privacy and data collection? 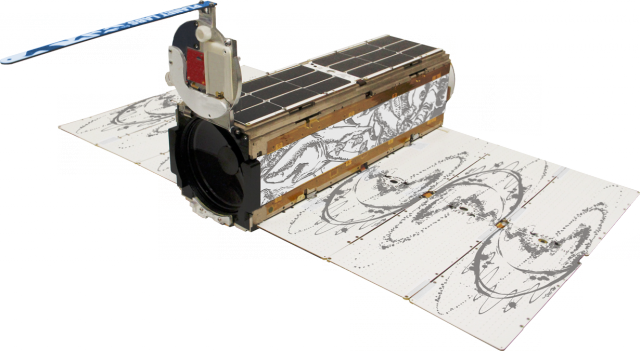