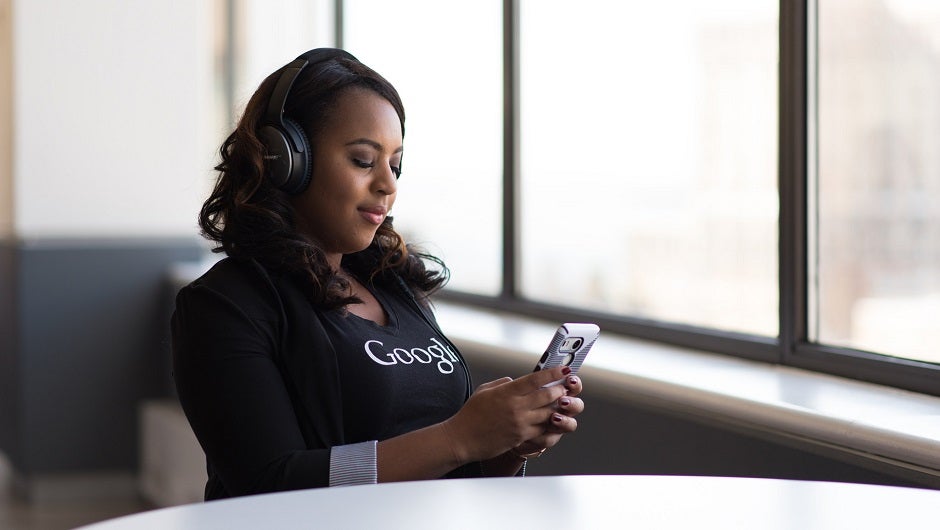 One early phrase of praise for the burgeoning podcast industry termed it the “democratization of broadcasting,” since anyone with a 20-buck microphone could have their voice heard across the world. Gatekeepers, we were told, could be erased.

It's hard to predict the direction that plenty of developing industries will take (like VR, for instance), but by now, podcasting has firmly established itself as a profitable industry. And now we have the proof that it is indeed democratic: It's increasingly diverse.

The study comes from think tank Edison Research, which published a post comparing a 2016 poll to a 2011 one. The differences show that the homogeneity represented by the largest group among podcast listeners, Caucasians, dropped by five percentage points, from 68 to 63 percent.

The article notes one interesting data point in particular:

“[T]he percentage of African-American listeners has not only grown, but also over-indexes from the U.S. Population, which is currently around 12% African-American. Again, much of this is due to the increasing diversity of content available.”

Hopefully, as podcast distributors battle for a bigger piece of the pie and occasionally consolidate to do so, they won't lose the appeal that lies behind this increase in diverse podcast listeners.