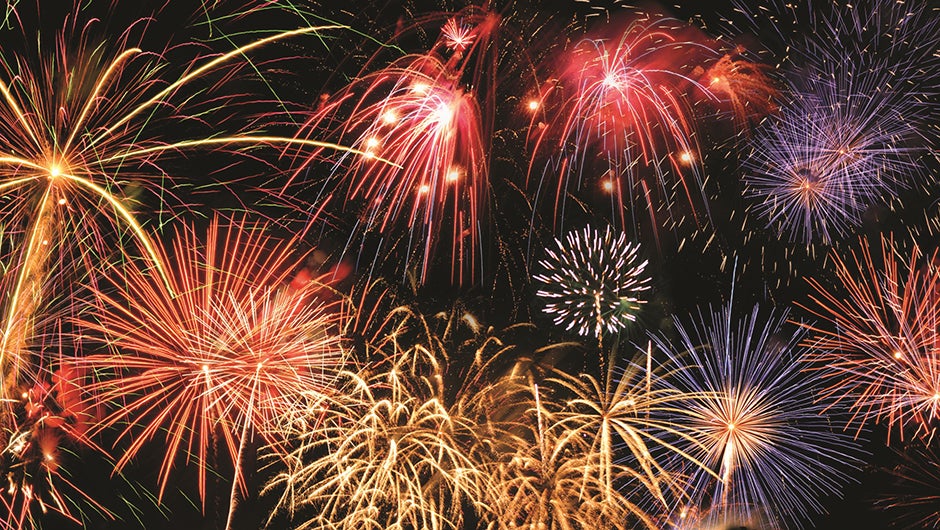 Just days preceding the annual sponsorship of New York City’s Fourth of July Fireworks celebration, the largest department store company in the U.S. was pounded with a boycott threat.

Enjoyed by millions of spectators, this iconic window-dressing to year-round support for important causes is a Macy’s tradition. They invest millions to share an illuminating celebration.
This year, the “Macy’s Fourth of July Fireworks Presents Brave” show boasts pop and patriotic musical scores, along with a pyrotechnic energy that always brings the nation together. You cannot get more Americana than this.

Enter the formerly-paid entertainer Donald Trump, terminated by NBC and earlier today also by Macy’s for his racist comments.

Marketing is all about having something new to talk about. In Donald Trump’s case, he overlooked his branded clothing and accessories, sold by Macy’s was manufactured in China, one of the targets of his charged political rants. Years ago, David Letterman called him out for this, yet he never switched production to support U.S. manufacturing jobs.

First, it was $3 web sites, then tantrums over pretty much anyone in his gaze.

Now, the promotional magnet for comedians and bewildered pundits has targeted a business that began in 1858. With 166,000 employees, operating online and with about 850 stores in 45 states, Macy’s is facing Mr. Trump's economic terrorism. Risking jobs, family security, sales tax revenue, healthcare coverage, and about 500 million other actions, Mr. Trump’s relentless, apoplectic meltdown is shining brighter than even Macy’s fireworks gift to the nation.

Good luck with that, Mr. Trump.

As a graduate from the Marshall School of Business and Entrepreneurship at the University of Southern California, Mitch Goldstone is a longtime leader in the photo imaging industry and co-founder of ScanMyPhotos.com, the Ecommerce photo digitization service which has scanned more than a quarter billion pictures