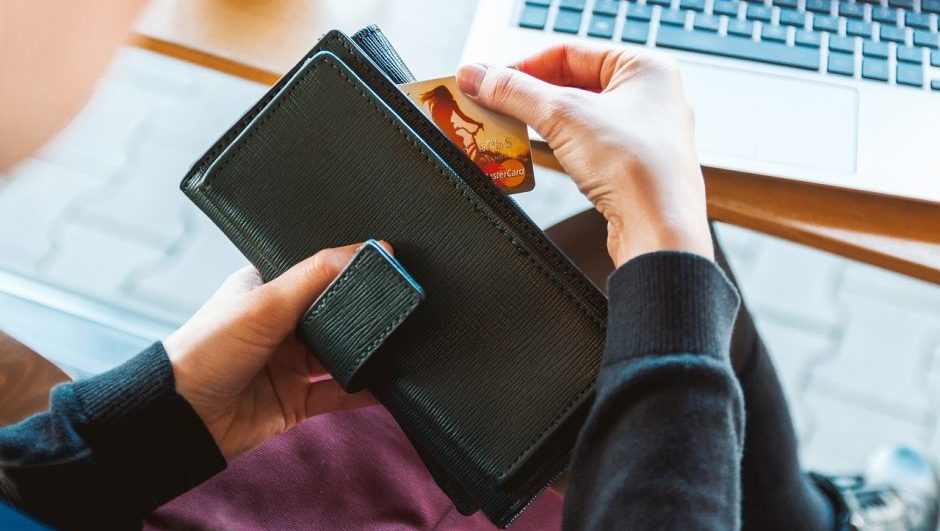 The Portland, Maine-based CashStar, a pioneer in the digital gift card space, has been acquired by California-based Blackhawk Network for $175 million.

The all-cash deal is not expected to affect CashStar’s local operations, according to a company spokesperson. It currently has two offices in Portland (one in the Old Port and another on Congress Street near the Maine College of Art) and another in Boston. The majority of its 175 employees are based in Portland.

CashStar was founded in 2007 by David Stone (now CEO of local startup Forager) and Steven Boal, who founded Calif.-based Coupons.com, to provide digital gift card solutions to retailers. Their clients is a who’s who in the retail industry, from Starbucks to Best Buy to Banana Republic to Office Depot. The company's 2013 revenue was $15.8 million. CashStar has raised approximately $50 million in venture capital, according to the company, with its latest round being a $15 million Series D in August 2015.

Blackhawk Network, based in Pleasanton, CA, is a global company in the digital gift card and payment industry. It has roughly 3,500 employees and has made several recent acquisitions of companies working on digital payments, digital rewards programs, and digital gift cards.

“Joining forces with Blackhawk will help us deliver even more powerful capabilities and new revenue opportunities for our clients and partners,” Ben Kaplan, CashStar’s CEO and president, said in a statement. “Together, we can provide merchants with unified end-to-end solutions for B2B and B2C gift card distribution. The combination of our platform and Blackhawk’s product breadth and global reach creates innovative new applications for branded value and mobile payments. We couldn’t be more excited.”

Such a string of successful exits can only send positive signals to out-of-state investors that Maine startups are not as risky as some pre-conceived notions may suggest.

Learn more about the Maine ecosystem at TechCo