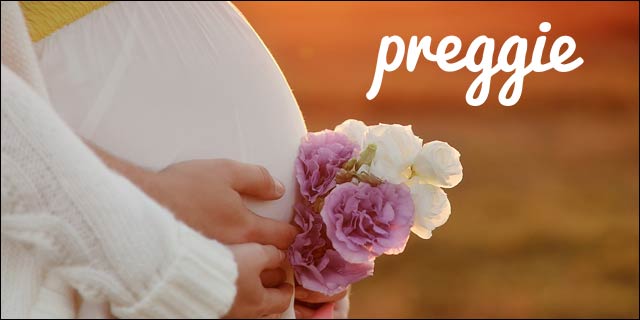 There seems to be a social network for just about every niche interest, group, or person these days. However, the team behind the number one site for pregnant women and mothers in Russia – babyblog.ru – think the market is a bit lacking when it comes to social networks for expectant mothers.

To that end they officially launched their iOS app, Preggie, to help women on their path to giving birth. The team knows that road is incredibly exciting, but it’s also confusing, intimidating, and full of unexpected twists and turns.

But that’s why, according to them, it’s so important for pregnant women to socialize and trade tips, tricks, knowledge, encouragement, and experiences with each other.

It can be difficult for expectant mothers to tap existing social networks, like Facebook, to find a sufficient groups or resources that can help them on their journey. The Preggie team thinks that a pregnant woman’s Facebook friends won’t likely find her status updates relevant.

Further, if a future mom does connect with other future moms, there’s the chance that they’ll be in completely different stages of pregnancy. Once users sign up for Preggie, they’re immediately surrounded by women in the same stages of pregnancy who want to connect: there are no entrance barriers on the platform.

The Preggie team wants their iOS app to be the first global, mobile social network for pregnant women, and with babyblog.ru recording 7 million monthly users they stand a strong chance of achieving that goal. They’ll also soon follow the initial Preggie launch with a companion app for new mothers who can continue to stay connected after their babies are born. 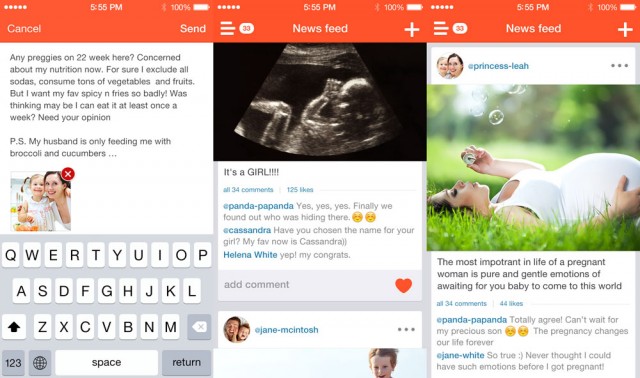