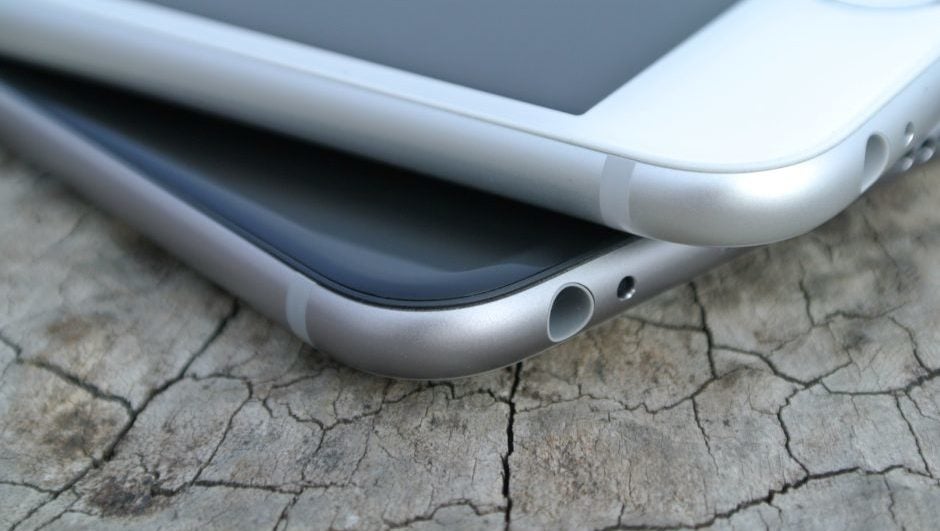 The first iPhone was released in 2007 and since then it has changed the living style of mankind. In today’s world, the Apple iPhone isn't just a phone – it's a mini computer in our hands. From alarm clocks to cameras, there are multiple devices that have been replaced by the iPhone.

While the iPhone has become a core symbol of our modern tech, there are some interesting facts about it that most likely don't know. For example, did you know that the clock icon on the iPhone is actually a complete clock – with the minute- and seconds-hands moving along with the hour-hand.

Here are some other random iPhone facts that you probably didn't know about: 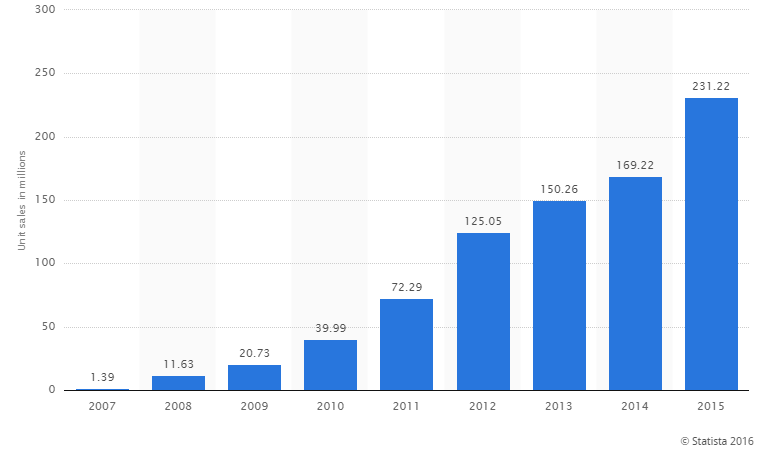 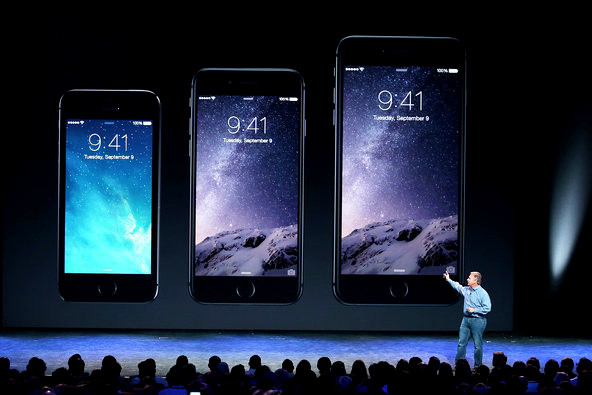 Do you know that time is always set to 9:41 in every iPhone Ad. Have you ever thought why Apple does that?

Every Apple event always starts at 9A M and the ads are timed to show 40 minutes after the beginning of the event. These first 40 minutes are reserved for presentations. Additionally, there is a delay of almost one minute between the ads and the presentation that is why the time is set at 9:41 not 9:40.

3. Samsung makes the processors for iPhone:

You heard it right, the biggest rival of Apple makes the iPhone’s processors. Apple has contracted with Samsung for making the iPhone processors.

The fact is that no other brand can fulfill the mass requirement of Apple processors. Only Samsung is capable of supplying such large quantities of processors as Samsung is the second largest mobile brand after Apple. 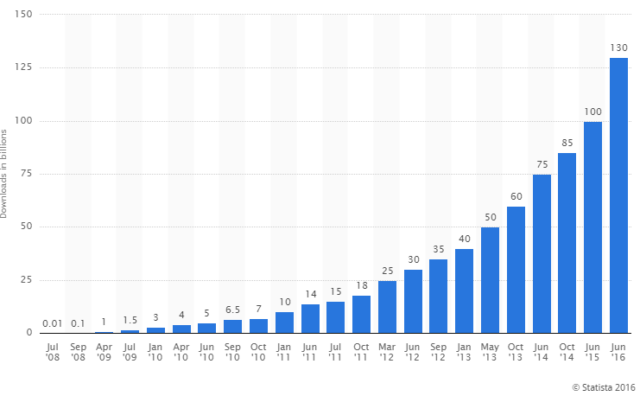 It is incredible to see how the behavior of general people has been changed over the past few years. 72 percent of people in the world use email for communication, and among them almost 33 percent people open emails on their iPhones.

7) The iPhone was earlier named as ‘Purple’:

On January 9, 2007, Steve Jobs announced iPhone at the Macworld convention and received huge media attention. Finally later that year, on June 29, 2007 the first iPhone was released. But do you know that the present iPhone was earlier named as “Purple”? But this name never came into existence as the purple name was already taken by another company. After that, the iPhone name was finalized.

8) The retina screen is the most expensive part of iPhone: 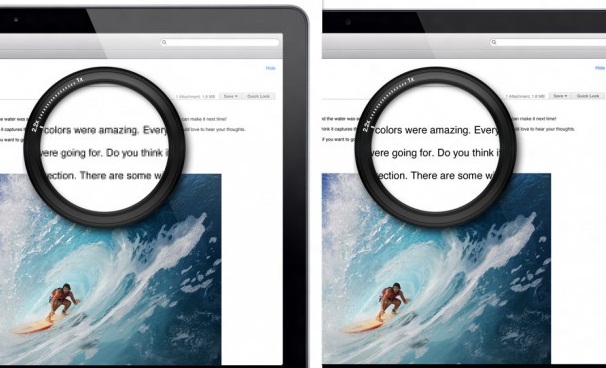 The retina screen is created by Apple to provide texts and images with extreme crisp. It has a higher pixel density than the other type of screen. These days, every iPhone has this retina screen.

The screen is actually the most expensive part of the iPhone. Just the screen costs around $200 while the iPhone cost around $549.

9) The first ever iPhone call was made to Starbucks:

Just after the launch of the iPhone in 2007, Steve Jobs made a call from his iPhone to a Starbucks. Steve jobs ordered 4,000 lattes; however, he canceled the order immediately as the receiver shocked after hearing this. It was a prank call and everyone started laughing as he was making the call from the stage.

Yes, before Apple, Cisco already patented the name iPhone. Actually, Cisco launched its VOIP phone for skype calling. They named it ‘iPhone’ and when Apple denominated its phone as iPhone, Cisco sued Apple for its patent name. Finally, a legal agreement was made and both companies agreed to settle the matter. 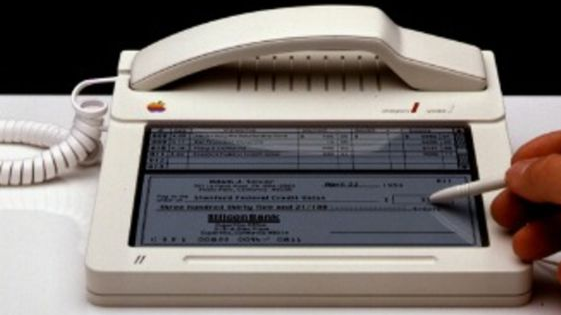 This may sound unrealistic, but it's true. The idea for the iPhone came out in the 1980s. That iPhone was a landline of white color. It was a built-in screen controlled phone with stylus.

The Apple developer Hartmut Esslinger designed that landline phone. Although, that phone never came into existence.

Himanshu Mehra is an Online Marketer and tech writer at The Nine Hertz, a mobile app development company. He is passionate to help businesses in improving their online brand visibility and sales. You can get in touch with him on Twitter , LinkedIn and Google+. He will be happy to hear from you.