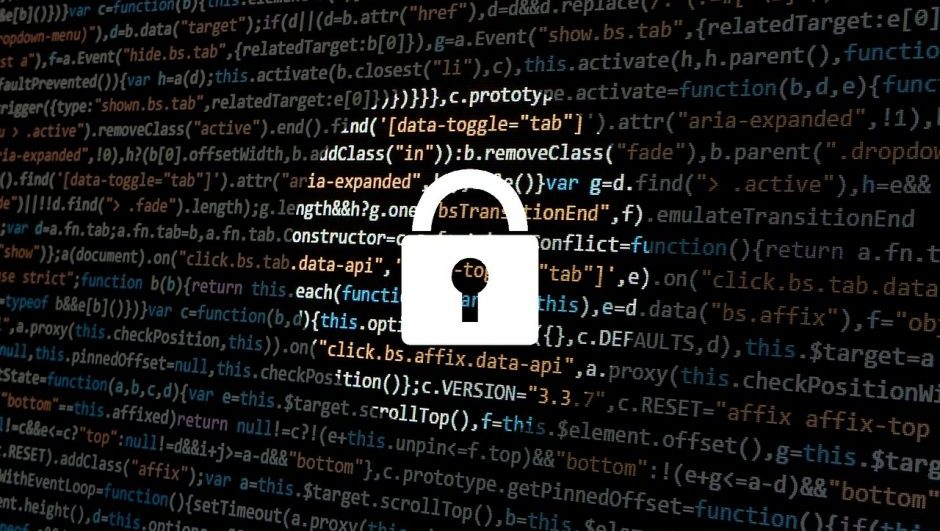 Every week, a new “largest hack ever” hits the headlines and strikes fear into everyday consumers.  From ransomware attacks to data breaches, these hacks have put more personal information at risk than the biggest blabber mouths of the business world put together. Plus, with individuals and founders alike not taking the risks seriously in their preventative measures, cyber attacks are likely going to get worse before they get better.

If you've had trouble keeping up with every single hack of 2017, you're not alone. The numbers are staggering and the threats are very real. Take a look at some of the largest and most unsettling hacks of 2017 so far:

The WannaCry ransomware attack was the largest ever, affecting more than 230,000 computers in 150 countries. The attacks in question were sent out in 28 different languages, further cementing the unprecedented spread and growth of this hack. In addition to the many users attacked, large companies, like FedEx, Telefónica, and Deutsche Bahn, were also effected, leaving millions at risk.

In the midst of the penultimate season of their most popular show, HBO was breached to the tune of 1.5 terabytes of information. Everything from full episodes to show scripts were stolen and subsequently leaked, as the premium cable company refused to pay the hefty ransom of $7.5 million. Unfortunately, the hackers went even deeper than Games of Thrones episodes, stealing employee information like online banking and personal health services data.

In late July, this consumer credit reporting agency discovered one of the largest breaches of personal information in history. With more than 143 million consumers affected, Equifax played things close to their chest, until news broke last week about the hack. Social Security numbers, birth dates, addresses, and some drivers license numbers were all compromised, putting a lot of individuals in trouble.

The Petya ransomware attacks affected 65 countries and were traced back to a Ukrainian company’s tax accounting software, according to Microsoft. It’s similar to the WannaCry attack from a month prior, but luckily moved much slower than the huge attack.

Between E. Coli outbreaks, data breaches, and having to pay extra for guacamole, it's a wonder why anyone eats at this popular chain anymore. Unfortunately for those that do, a malware attack in early spring this year put hundreds of thousands of credit card numbers at risk for being stolen. Chipotle said in a statement that most of their chains had been affected, and offered a wide range of tools to address the issue before it became a serious problem.

While there has been plenty of talk in the US about election tampering, France's president, Emmanuel Macron, experienced a few hacks of his own. A mere two days before the election, hackers released 9GB of leaked emails in an effort to impede his election. While the effort was clearly unsuccessful, it continued the trend of hacking for politics in the cyber crime world.

Is nothing sacred?! Disney received a meaningful threat from hackers promising to release 20-minute videos of an upcoming movie, later reported to be Pirates of the Caribbean: Dead Men Tell No Lies, if a hearty ransom wasn't paid. However, the cyber attack was later found to be an empty threat, with Disney finding no evidence of a hack. And while this is the only fake hack on the list, it still struck fear into those wary of hackers around the world.

Read more about the importance of cybersecurity on TechCo