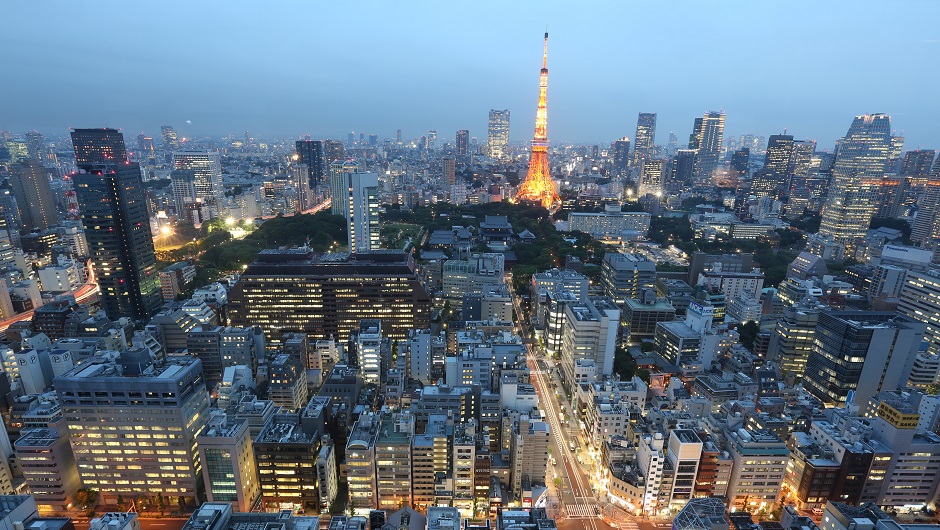 Jobs are a hot topic right now: Politicians are complaining about how few there are, how many there will be, and what areas of which countries need them the most. But when it comes to comprehensive answers, everyone's pretty quiet.

While we still don't know whether the jobs created by automation will fully account for the jobs removed by automation or how the rise of remote freelancers will affect the global economy, we can at least predict one thing: Entrepreneurs will continue adding jobs to economies worldwide for years to come.

According to the 2016 Global Entrepreneurship Monitor (GEM) survey — the largest single study of entrepreneurs in the world — fifty-five percent of all entrepreneurs across the globe are expected to create at least one job within the next five years.

The survey has uncovered new data points annually for 18 years, and so it can provide plenty of the context surrounding the world's entrepreneurs. From a recent GEM blog post:

“Over the past year, entrepreneurial activity remained stable or increased in approximately two-thirds of all economies surveyed in both 2015 and 2016.

[…] Regionally, Average Total Early Stage Entrepreneurial Activity (TEA) rates are highest in Latin America and the Caribbean and in Africa. In both regions, roughly one-fifth of adults are engaged in early-stage entrepreneurial activity. Europe reports the lowest regional TEA rates, with three of the four lowest rates in this region. Italy, Germany and Bulgaria all fall below 5 per cent.”

But the number of jobs entreprenuers tend to create isn't the only interesting fact to emerge from the report. Here are a few more:

There's a Strong Correlation Between Entrepreneurship and Its Positive Image

If a country's media likes entrepreneurs, that country will likely see more of them. Which makes sense, really.

Chile Has a Lot of Entrepreneurs

One country beats out the others:

“Several economies show an encouraging trend of high TEA rates coupled with robust levels of innovation. Chile is a leader in this respect, where 24 percent of the adult population are starting or running a new business and of these, 57 per cent stated that they are introducing innovative products or services.”

“Innovation levels in an economy also tend to track the level of economic development. Regionally, innovation intensity is highest in North America at 39 percent and lowest in Africa at 20 percent.”

In the end, the number of jobs in an economy is still dependent on how strong that economy already is… which means that, as great as entrepreneurs are for adding jobs, they can't single-handedly overcome any future weakening economies.