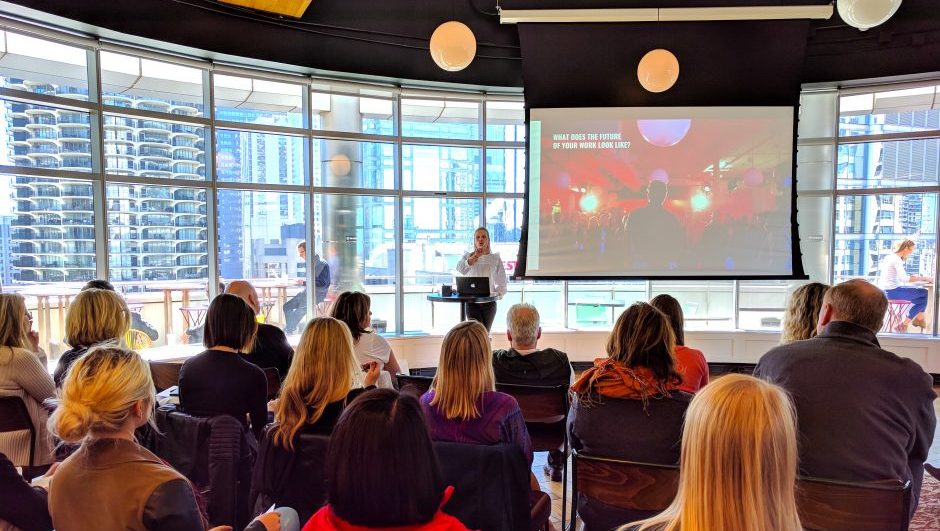 If you haven't heard of WeWork at some point in your professional career, where have you been? This coworking giant has build dozens of offices all over the world with the sole purpose of allowing people to work in a more comfortable and casual environment. And, as the only coworking company on the list of global decacorns, it's safe to say they're doing something right, which is why you need to be aware of what they're up to.

Fortunately, the people at Chicago Ideas Week decided that enough was enough. They held a talk at the WeWork Kinzie office in Chicago, titled The Future of Work with WeWork, to make sure people understand the future of work as it pertains to the coworking movement.

“It's not just the jobs that are changing,” said Megan Dodds, community director of the Midwest for WeWork and speaker for the talk. “It's the how we work, where we work, and why we work that is changing. The future of work is all about employees.”

If you've ever been curious about what it takes to run a successful coworking space like WeWork, take a look at the three most important elements of each office and make sure to check out the rest of the talks at Chicago Ideas Week if you're in the area.

Cubicles, window-less offices, and fluorescent light are a thing of the past. At least, that's the case when you walk into WeWork. You don't want to be burden, overwhelmed, or exhausted by your workspace; you want to be inspired. And that's the goal of this successful company.

“A workspace is more than just a lease,” said Dodds.

We're not talking about wireless charging at every desk or drones that deliver your lunch. WeWork prides itself on having up-to-date technology that will make your life easier, not harder. Between the impressively crash-less WiFi and the printers that actually work, productivity facilitates itself when you set up in one of these cozy offices. 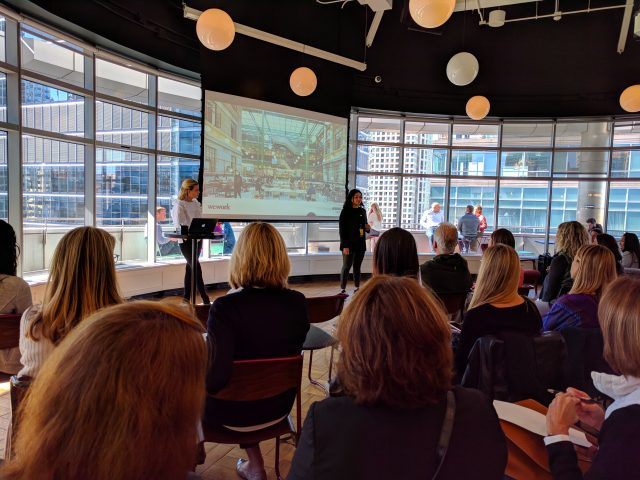 A Culture That Employees Can Celebrate

As any remote employee can attest, working from home can get kind of lonely sometimes. And while company culture is harder to set up across dozens of offices around the globe, WeWork has made a commitment to showing its employees-in-residence that culture doesn't have to be something set up by your boss; it can be set up by your coworking space too. Plus, the free beer doesn't hurt when it comes to building a bit of camaraderie on those long nights.