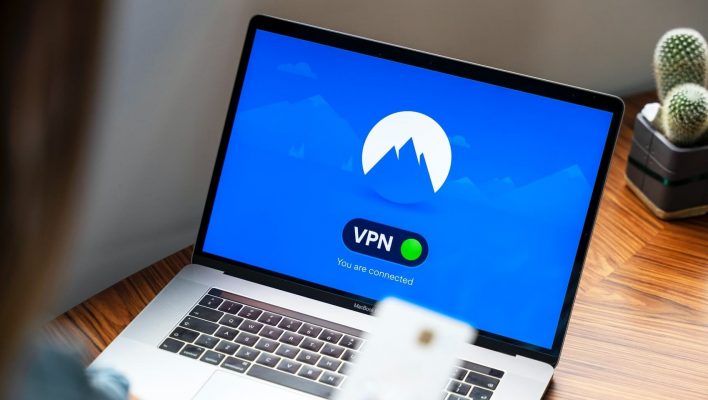 The Russian government has announced that it has blocked six VPNs, claiming that they provide easy access to prohibited information and resources.

If this sounds familiar, there's a reason. It's not the first time that Russia has blocked VPNs, and is unlikely to be the last. While VPNs aren't strictly illegal in Russia, they do need to be government approved.

Despite the Russian government's distrust of VPNs, they have actually become a much relied upon tool, globally, for businesses and consumers during the pandemic.

Why is Russia Blocking VPNs?

According to the official government statement, action is being taken against the six named VPNs due to the fact that are facilitating law breaking. In the statement, online activities such as extremism and child pornography are name-checked among the reasons why these VPNs are being banned, although this doesn't really tell the whole story. VPNs aren't illegal in Russia, they just have to be state-approved. It's likely that the six named in the press release are refusing to comply with the authorities' strict demands. NordVPN, one of the six, has been vocal about refusing to co-operate with Russia in the past.

The use of blocking bypass services leads to the preservation of access to prohibited information and resources, creates conditions for illegal activities. – Roskomnadzor statement

It's no secret that Russia has been attempting to restrict internet freedom for its citizens. It has been working on the ‘Russian Firewall' for the last few years, which if successful, will entirely cut off the country from the global internet. In June and July of this year, it successfully conducted tests in this area and there's every chance we could see the switch turned on permanently in the near future. The Russian government claims that this measure is to protect against foreign cyber hacks, but the fact that it will also remove the influence of outside critics of Putin's regime too is unlikely to be a happy accident.

Can I Use a VPN in Russia?

The good news is that Russia hasn't banned VPNs entirely (although it wouldn't be the first country in the world to do it, China and others have already made this decision). However, for a VPN to operate in Russia, it must be government-approved and added to a whitelist.

The problem here is that the government dictates which sites users can and can't access, as well as full oversight over the VPN's users and what they are doing. It is for this reason that many VPN providers actually removed any Russian presence in 2019, so that they would not need to comply with the Russian authorities' demands and compromise user data.

So yes, you can still use a VPN in Russia, as long as you're comfortable with it being state-approved.

Should I Use a VPN?

A VPN is a useful tool, and one that we'd definitely recommend at Tech.co, especially if you care about your online fingerprint and keeping your personal data safe. The perception of VPNs has changed massively over the past few years, with the rather sordid reputation for murky online activity all but erased, and replaced with day to day uses. Many businesses rely on VPNs in 2021, especially in the current remote/hybrid-working environment.

There are numerous applications that a VPN can have for a business or individual. It makes accessing content easier, and can also help hide your own identity when using public Wi-Fi, for example.

We've tested many of the big name VPN providers, for both consumer and businesses. From a few bucks a month, we think they're a great investment, and can provide excellent peace of mind.