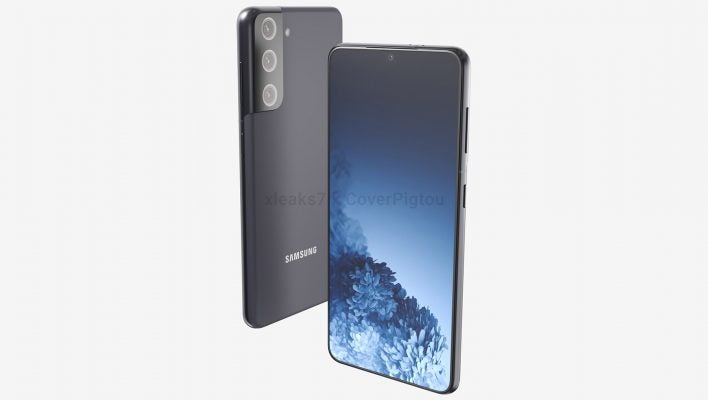 The Samsung Galaxy S21 is expected to be released in the first quarter of 2021. And, though we're still in the dumpster fire of a year that is 2020, we can cheer ourselves up just a bit with a glimpse of Samsung's upcoming phone.

The South Korean company is no stranger to having its products leaked. But, while a lot of leaks can be underwhelming, the S21 previews hint at a pretty interesting phone that could help Samsung stay ahead of the competition.

Let's take a look at everything we already know about the Samsung Galaxy S21.

The most interesting aspect of the Samsung S21 is its new design, seen in leaks from this week.

It looks relatively orthodox from the front. The S21 is set to have a 6.24-inch flat display with rounded corners. Up top, you'll find a small, centrally mounted punch hole camera.

However, around the back, the S21's camera module now blends into the frame of the phone. The rest of the rear case seems to be made from a completely different material to the camera module. 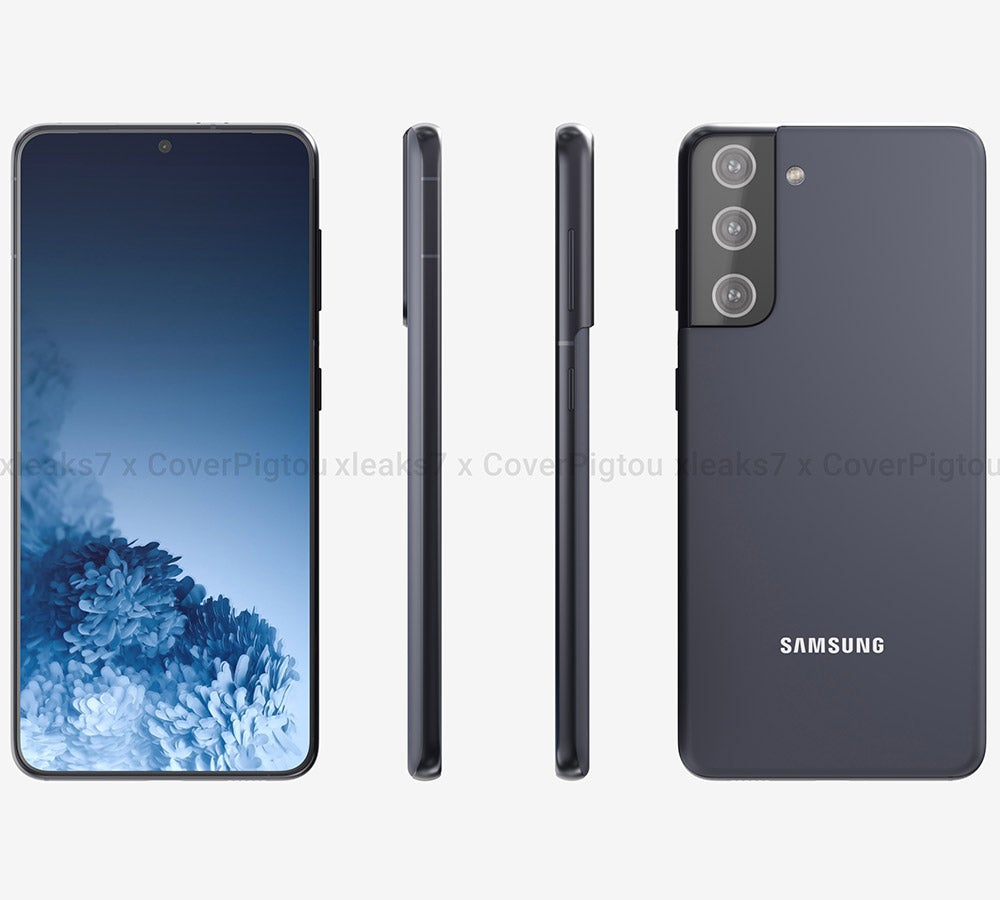 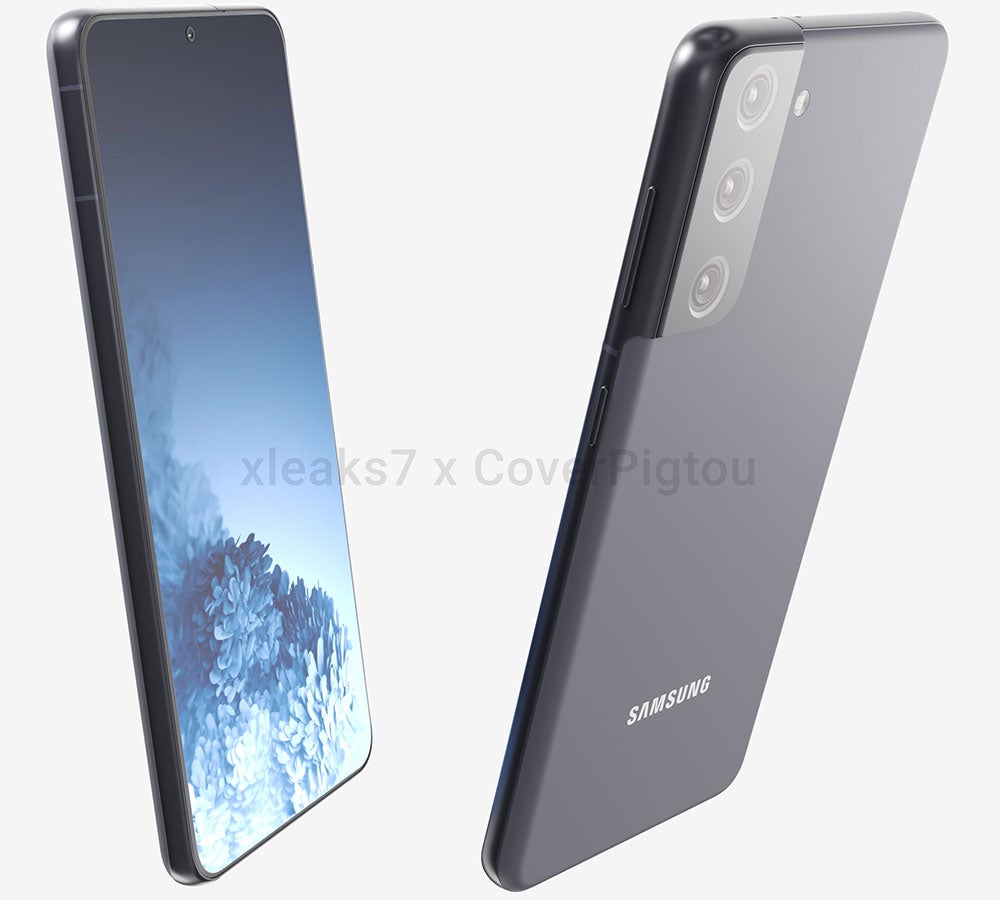 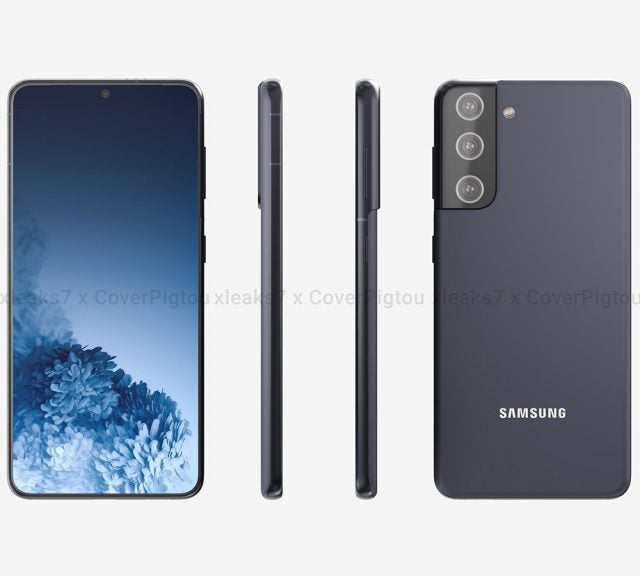 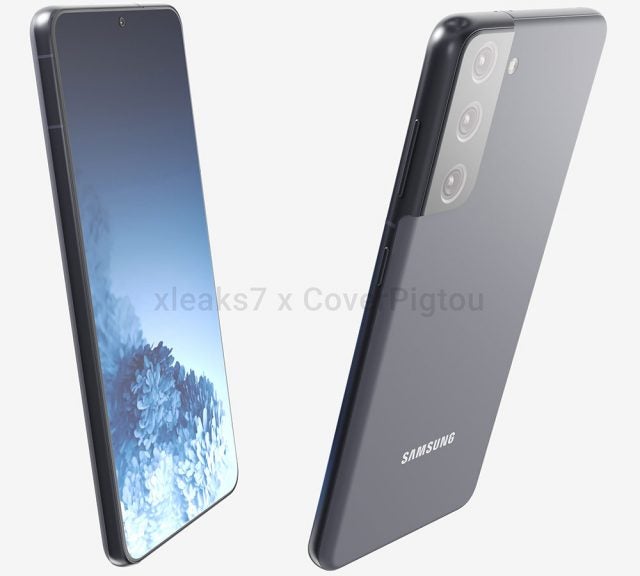 It's an interesting and certainly unusual design choice which, at some angles, makes it seem like the S21 already has a case attached. The matte gray color looks good, if a bit on the safe side.

There is some speculation that the rear case might be hewn from plastic, rather than glass or metal, while the frame looks set to be made from aluminum. This plastic case would certainly help reduce the S21's cost, while also making it significantly less prone to shattering when dropped.

Perhaps the influence of the Google Pixel 4a is showing already.

Of course, we can't be completely certain whether the S21 will actually be called the S21 at all.

Last year, Samsung jumped from the S10 series to the S20 series. Perhaps this was designed to demonstrate a big leap forward or, perhaps, Samsung is simply moving to a new naming convention. The new phone could just as easily be named the S30, for example.

Until we get more information, we can't be entirely sure what Samsung's next S-line phone will be called.

Samsung typically releases its S-line of phones around the Mobile World Congress tech show which normally takes place in Barcelona every March.

However, it seems likely that MWC will be cancelled yet again so Samsung will likely have a free hand to release the S21 when it wants. Some reports are suggesting that we could see the phone as early as January 2021.