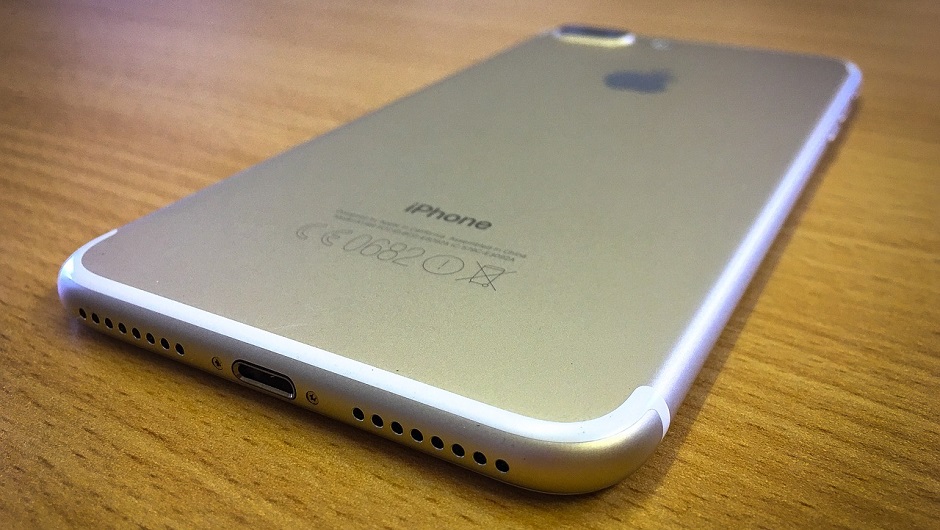 Samsung, as you may have heard, is having a terrible year. You know your smartphone will fail when the federal government makes it a crime to bring it on board an airplane.

Just last week, Samsung began sending out fire-proof boxes for those who wished to return their Samsung Galaxy Note 7s due to the product's design flaw: Dozens of reported cases of the phone overheating and exploding. Given that 2.5 million phones were produced, it's a relatively rare problem, but obviously a significant one. Samsung has permanently stopped production as a result.

So who benefits from this massive recall? Apple.

9to5 Mac has the estimate, from Ming-Chi Kuo, an analyst for the financial services group KGI Securities:

“Ming-Chi Kuo estimates that 5-7 million ex-Note 7 orders will convert into iPhone 7 sales, predominantly iPhone 7 Plus thanks to the dual camera. KGI says Note 7 users will have lost faith in the Samsung brand and have a tendency to like iOS and camera features, making the new iPhone an attractive sale.

The report explains that this intersection of users have shown little loyalty to a particular manufacturer and will be easily swayed to make the jump to iOS with many having previous experience with iPhone devices.”

There were 12 million Note 7 buyers, so another fifty percent will likely opt for phones from other non-Apple markets, but it looks like Apple's seeing a huge boost in numbers from Samsung's misstep.

9to5 Mac also notes that the estimate is “largely speculative,” and it seems that other analysts might agree. Speaking on Twitter, Ben Bajarin, primary researcher on global consumer tech at Creative Strategies, noted that “from the research we did, I’d say this number is highly optimistic.” He added that “If anything on the lower end of this percentage. Note owners are a very loyal bunch.”