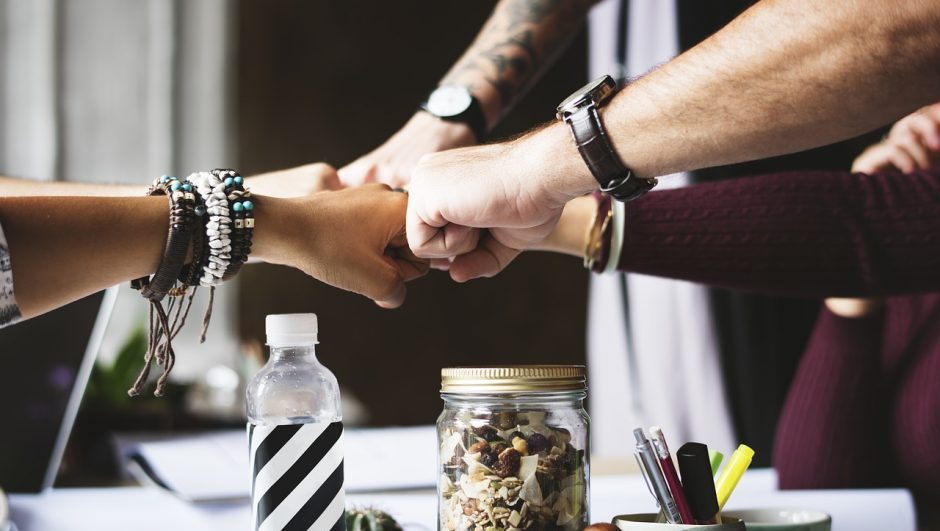 Startups have an unhealthy obsession with plenty of things: Working too hard, getting useless perks, and “disrupting” everything, just to pick three. And as time passes and it's time to scale, certain startups have proven that bucking these trends works well. They're going lean to avoid perks like the extra foosball table, and they're offering a better work/life balance with more time off or better remote options.

Now, one of the biggest defining traits of an internet-era startup is being reexamined: Do we really need to scale up to the entire world, or can we build an entirely new business model on the local scale? Here's what one local-focused startup cofounder had to say.

The Benefits of Staying Local: Authenticity

The benefits of scaling are clear: You get a larger audience, meaning that you make more money when you turn them into advertising dollars or subscriber numbers. What possible benefit could staying local offer? A clearly-defined, more engaged audience than a fully scaled up startup.

And if startups are scaling for scale's sake, they're missing out, as the CEO of local news startup Whereby.Us, Chris Sopher, explained in an interview with Tech.Co:

“If scale is the first thing you're thinking about, you're always going to do it wrong,” Chris said. “If the people you're serving, the users you're trying to help, the thing that you care about, if that's at the center of what you're going, then you can grow that thing. If the people you're making it for, and the passion that you're trying to work on is at the center of that, I think that's how things scale and have real long-term success.

“But if you start out thinking ‘I want something that scales,' that's the wrong order of operations for something you really care about, because then the focus is on making it big, not making it good.”

Giving things away for free helps you scale, since it attracts tons of people. But as cautionary tales like Groupon have proven, massive crowds are meaningless if you can't eventually find a way to monetize them. Instead, the targeted audience of a local startup is perfect for marketing local products and services.

Whereby.Us — the parent company to publications including Miami's The New Tropic and Seattle's The Evergrey — earns about forty percent of its revenue through newsletter ads, and the rest through market research and campaigns for clients, according to recent coverage from the Columbia Journalism Review. In order to monetize their audiences, Whereby.Us must prove that they truly value their audience's attention, a principle which remains their core value.

“Our tagline kind of encapsulates what we're doing: ‘Live like you live here,'” Chris said of the company's values. “Our goal is to help locals connect with their cities and know what's going on around them, so they can feel like the future of those cities. That's our core value: Helping locals know more about the places they live.

“There's a bunch of values beneath that that we think about — Curiosity, inclusiveness, and experimentation — that are behind how we approach a city and the things we cover, but the big value is helping people feel like they're locals.” 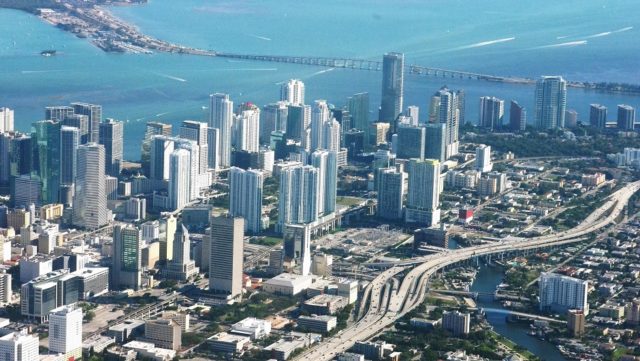 This might sound counterintuitive, but when it's done right, focusing on a great local marketing experience can ultimately help a company scale: Whereby.Us will open in its next city in a few months, and more are on the way.

“We are going to be in a bunch more cities this year. We're in the middle of the expansion process, mapping out what cities we want to be in,” Chris said, before explaining further what a good city for a Whereby.Us startup looks like. “We're interested in growing cities that have a lot of energy around them, that have people investing in shaping the future and building up. What that often looks like in practice is cities with a growing population in and around the urban core, a lot of young people moving into or staying in the city, and a lot of business activity from companies, startups, and entrepreneurs creating new stuff.” 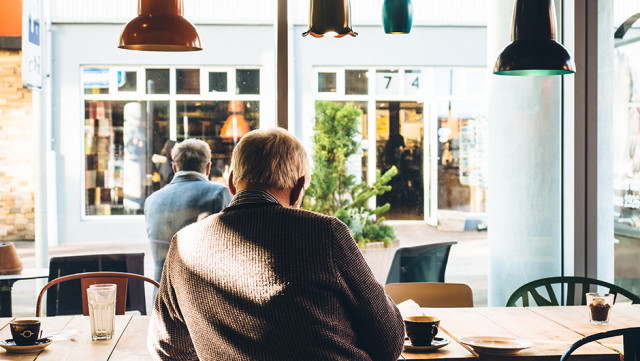 In the end, focusing on the authenticity found in local marketing or local events is key to everything.

“We absolutely want to serve more cities, and build a platform for local engagement that can serve growing cities. Scale is a part of that. But we don't want to do that if it means losing the local authenticity that our existing brands are able to build. Scale can't come at the expense of that,” Chris tells me.

Since the Whereby.Us model is designed to work in any rapidly growing, socially engaged city from the massive ones to the tiny communities, it's safe to say their scale certainly isn't coming at the expense of local authenticity.

Read more about local ecosystems around the world at Tech.Co