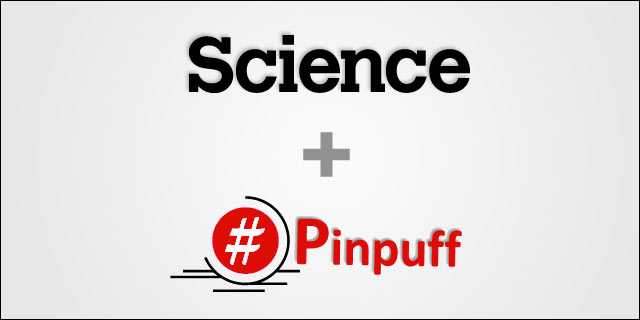 In Jones' blog post he says, “We are witnessing a shift where consumer awareness on everything from news to music to food to art to clothing and adoption of that content or products is moving from platforms to influencers. Fans follow the content, they follow the tastemakers; and as more and more platforms give rise to greater and stronger influencers, it becomes easier for people to identify those whose ideas they admire.”

Science Inc.'s first crop of startups have primarly focused on domestic goods and services: Dollar Shave Club for razors, MeUndies for underwear, WittleBee for children's clothing, and DogVacay for dog-sitting.

What does the introduction of Pinpuff mean for the future of Science?  “This is the first public indication of our interest in influencer networks – you can expect it will lead to further business development by Science in this sector,” Jones tells Tech Cocktail. 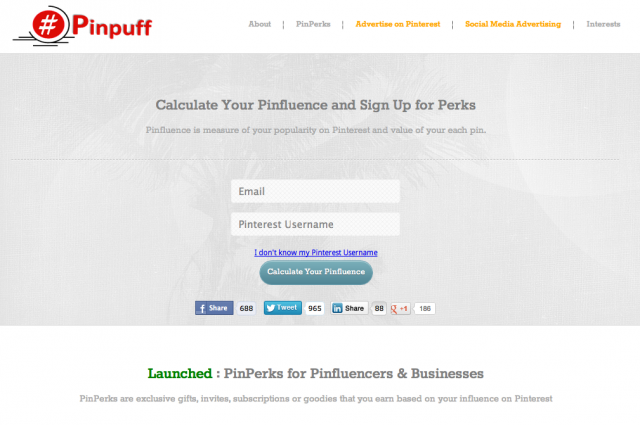 Jones' interest in Pinterest arises from the direct impact it's had on Science's startups, noting that Pinterest has driven the second highest referral sales to these companies.  But with Pinpuff billed as the Klout for Pinterest, the question arises, what's stopping Klout from becoming the Klout for Pinterest?  “As an investor in Klout – I am hopeful they do start analyzing Pinterest data,” says Jones. “For us – Pinpuff allows us to have a bit more network visibility showing us how content moves within Pinterest – and it will tie to greater projects we have building within Science.”

Pinpuff founder and CEO, Ammrita Sharma, will be relocating from her home in India to Science's headquarters in Los Angeles.  Another interesting note, she is only 20-years-old.  Good work, Ammrita.