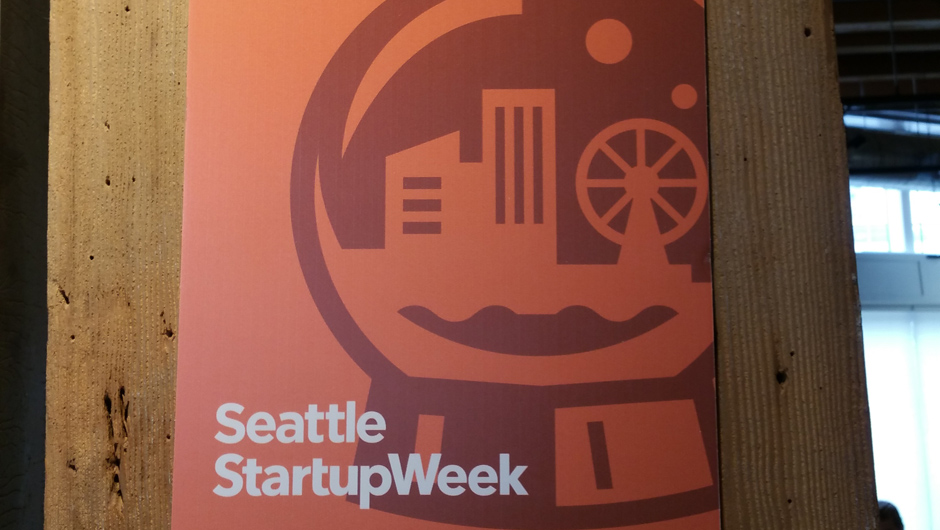 It hasn’t been that long since Denver Startup Week came to a close, and if I'm being honest I think about it almost every day: the amount of information I learned still blows me away today. So, when the opportunity to head to Seattle Startup Week, sponsored by Chase for Business, came across my desk I couldn't say no. Today, gladly, I once again found myself in the midst of entrepreneurs, tech startups, investors, founders, and awesome people.

I knew that Seattle Startup Week would be different, but at first glance I thought the change of scenery would be the only major change between Denver and Seattle. After all, each of them had thousands of attendees and hundreds of registered events taking place.

However, the more I embedded myself into the Seattle events, the more subtle differences I saw between the two cities. Now, being different doesn’t make Seattle Startup Week any better or worse than Denver.

In fact, the only thing it does prove is what Dave Parker – CEO of Code Fellows – told me on the phone about a week ago. Seattle has a unique identity as a tech ecosystem that in turn builds one of the most supportive startup communities in the US. This was most prevalent in the sessions I was able to see and the people I had the good fortune to meet.

I landed first at “Women Entrepreneurs – Leading the Future”, a panel led by Diane Najm – founder and CEO of PhotoPad. We were also joined by:

Najm set the scene for the panel by saying that Seattle Startup Week isn’t just a week of events. Rather, it’s a momentous platform for getting women more invested into the world of tech. Fun fact: Seattle ranks in the top three US cities for female involvement in tech.

In that light, talking about finding a complementary cofounder or building chemistry with employees and customers wasn’t as surface level as you might think. Rather, these females kept bringing it all back to building themselves up as strong role models so that other females might realize they can find success in the tech world as well.

All of these women had to overcome barriers to entry in the field, and each dealt with it in her own way. For the most part though, there was a common thread of bucking traditional gender stereotypes because they were confident enough to know nothing could slow them down.

That's an incredibly powerful sentiment to pass on to future generations looking for a foothold in the industry. What's more, it was interesting to see how this mentality carried over into another underserved segment of the tech industry when I attended a panel afterwards: “Latino Business Leaders”.

To discuss how Seattle is focused on engaging with its Latin, entrepreneurial community, host Mike Grabham – of Startup Grind – was joined by:

Helping the Latin population is an important topic to consider given that the market is growing at an unprecedented rate. Or, as the panelists might say, it’s time for Latino people to take their place in the spotlight: as of 2014, there are 55.4 million Latinos in the US,  or 17.4 percent of the US population.

However, Feinzaig points out that we can’t get boxed into thinking every Latino market is the same. Further, there’s no set standard for what constitutes a Latino entrepreneur: there are a thousand stories and everybody is very different from one another.

Echoing the thoughts from the “Women Entrepreneurs” panel, Godreau notes that it’s difficult for young, Latin entrepreneurs to get involved because they lack substantive role models. What we need to do, and something Seattle has been working on, is helping this segment of entrepreneurs establish a strong self-identity.

From there we can help bring new and different innovation into the more macro tech conversation. Case in point is Jonathan Gagliardoni, Senior Associate in Investment with Lighter Capital, and his group Seattle Tech Latinos and Friends Meetup: they’re working to build up these role models and give a rapidly growing segment of the US population a robust voice.

It's one thing to hear startup communities talk about serving underrepresented segments of their population, but to actually see and hear the way Seattle is engaging with their residents is amazing. It put me int he perfect mood to cap off the day by heading over to the Techstars Seattle Demo Night 2015 at the MOHAI. 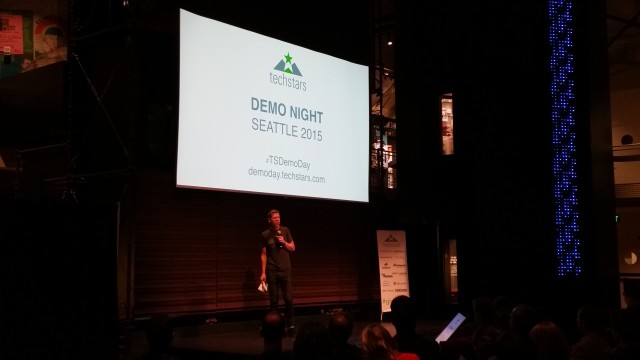 All in all the crowd watched as 11 companies took to the stage to showcase all that they've been working on during the most recent, three month course at Techstars Seattle: 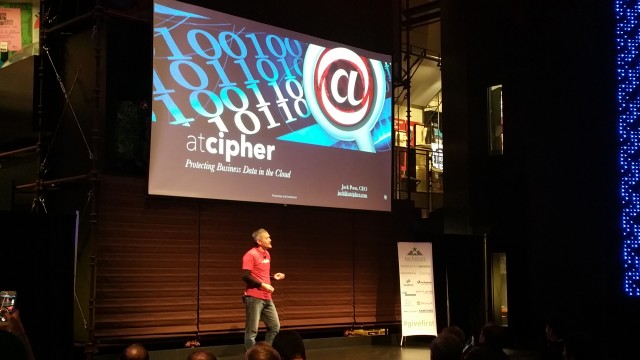 It was the perfect end to a perfect day. Make sure to keep your eyes peeled for more content I'll have coming out specifically about Seattle Startup Week later this week.

Image Credit: I took all photos in this article, including lead image