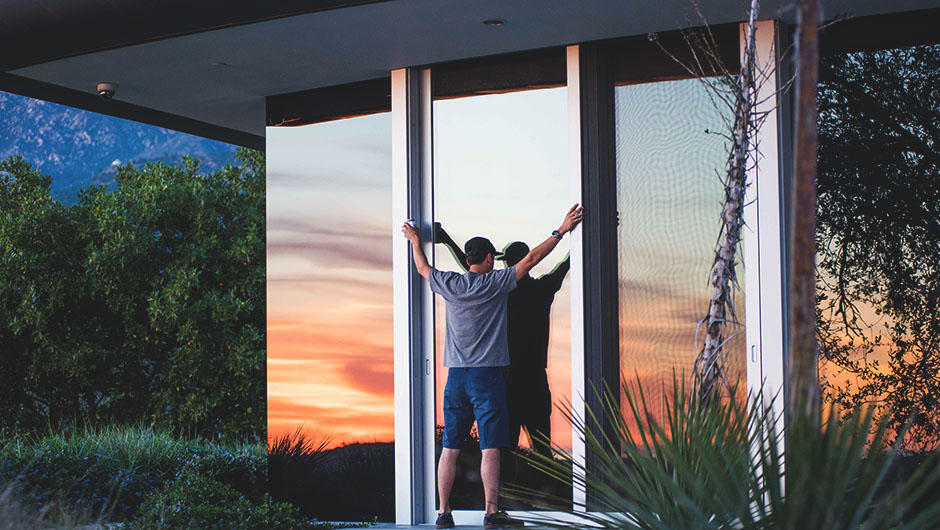 The smart homes industry is huge. In 2016, the global market value for smart homes surpassed the $50 billion mark, with a projected annual growth rate of 14.26 percent between 2017 and 2022. Analysts expect market value to hit $119 billion by 2022, making it one of the most profitable industries in the world.

The smart home industry has grown on the back of a robust network created by the Internet of Things (IoT). And even though the future of the IoT and the closely related smart home industry looks bright, there are still major issues that can hold back most technologies that have been built around these platforms. Problems such as cross-platform software compatibility, tech support, and steep learning curves can significantly affect product uptake at the consumer level. Plus, because so many devices can now be used to ferry data, there is always the real possibility of data and information theft.

In 2016, a well-orchestrated DDoS attack took out dozens of major websites, including Twitter and Spotify. The attackers had leveraged thousands of smart devices, including smart cameras and thermostats to create botnets to carry out the attacks. In a separate occasion, a vulnerability test by a group of researchers also found it too easy to break into a secure smart home network. The researchers from University of Michigan and Microsoft were able to break into Samsung’s SmartThings platform using simple methods that could be easily replicated.

For consumers, it can get quite scary to think that hackers can come into your home by accessing any connected device at will. Such concerns from consumers can significantly slow down the multibillion-dollar growth of the smart homes industry as consumers shy away from buying smart gadgets. As an illustration of the lack of consumer confidence, a 2015 smart home survey found that over 44 percent of American consumers were very concerned when asked about the digital security of their smart homes. With such a high number of customers wary about the security of their connected devices, industry growth becomes an uphill task. For many IoT hardware manufacturers and software developers, securing devices is still an uphill task.

The growth of smart homes segment is dependent on IoT manufacturers, distributors, and enterprise and individual consumers. An AT&T report found that while thousands of companies intend to deploy IoT devices, only 14 percent of these companies can guarantee the safety and security of these devices. One of the biggest challenges for securing these devices is that they don’t connect to the internet using the old methods, such as LAN cables like we’re used to. Additionally, software applications that run such devices require special sets of skills from developers. Developers should be able to build security into the core of these applications, including all network connections linking these devices into the IoT.

There is also the sensitive issue of information privacy that also threatens to take down the IoT before it matures. Smart homes and the entire IoT environment generate tons of data every day. For instance, many smart thermostats work by collecting data about the weather, your location, and network credentials. They also know when you’re most likely to be out of the house and aggregate this information to create the perfect balance between your home’s optimum energy needs and energy savings. However, this also leaves a useful data trail for spies and hackers to gain entry to your smart home.

Read more about the necessity for security here on Tech.Co