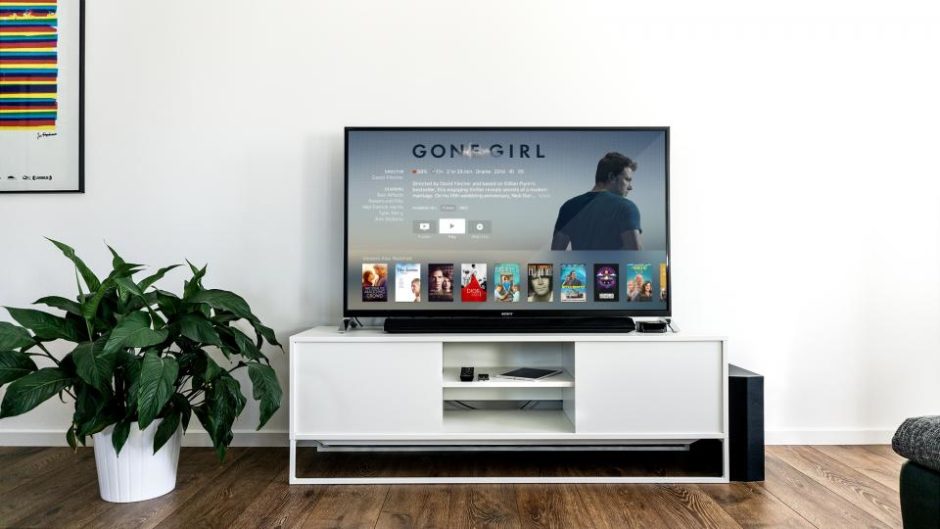 The Internet of Things industry is one step away from going mass market. While the smart home industry is currently estimated to hit $58 billion in worth by 2020, not all the consumers feel equally excited about smartifying their homes. Creating bulletproof security is among the first steps the smart home industry should take prior to going mainstream, along with creating better connectivity solutions for despaired devices and a single point of entry controller to rule them all.

A survey recently conducted by Intel revealed that over 92 percent of potential consumers are worried that their personal data might be stolen by cybercriminals, yet at the same time 89 percent of respondents admitted that if they opted to live in smart house, they’d prefer to have all their IoT devices being secured through a single integrated security package.

Hackers have already managed to breach Internet-connected camera systems, Smart TVs and even baby monitors. In the latter case, an unknown man was reported to use the connected camera network device to scream obscenities into a baby nursery.

Kashmir Hill, a staff reported on Forbes, shared his experience of getting access to an unknown man's smart house in Oregon by doing a simple Google search. It turned out that smart homes equipped with an automation system from Insteon, which allows full remote control of the house’s lights, fans, garage doors, televisions, water pumps and other devices, were made craw-able by search engines. Basically any Internet user could click on the links publicly available in search with no login/password restrictions and toy with strangers’ homes with a few clicks. There’s even no need to be a pro-hacker.

Along with that, a lot of personal information was revealed including IP addresses, location and person’s time zone and even the name of their child. Basically, there was enough web data to discover their homes in real world.

The smart hub was using a custom radio transmission protocol to send commands to various connected devices without any additional authentication or security layer. It’s an easy target even mid-skilled criminals can hack into for replay attacks, meaning they intercept some of the traffic and simply replay it later on, for instance to open your garage door and get inside your home.

Secondly, all the hub’s configuration details are stored in a cloud service and can be accessed via any browser through the Internet. The user’s account is protected with a simple, four-digit PIN code (which most consumers fail to change from the default “1234”). Those could be easily cracked with the common tools available to today’s cybercriminals.

The Need For a Smart and Simple Security Solution

While most security experts insist on creating more complex authentication and security apps for smart homes, a lot of consumers feel discouraged to use to twisted systems, which require multiple authentication steps. In fact, most security breaches do occur due to the customer’s failed attempts to set up the right security configurations in the first place. Some of the best home security apps for now still cannot create a bulletproof system for smart homes and multiple IoT devices.

According to the same report from Intel, most users consider biometrics as the most trustworthy and simple authentication and security solution. Over a half of respondents named fingerprints as the best option, 46% also opted for voice recognition and 42 percent for eye scans.

Nymi – a smart wearable device can come as a possible solution to this issue. Worn on a wrist, this device can authenticate your identity through your distinct heart rate variability and use this data for granting access to your smart home system.

The more connected our technology becomes, the more personal data on our devices and appliances can get into the wrong hands. When creating your smart home, keep security in mind. Think twice about what you connect to your network and how you keep that data safe and sound!