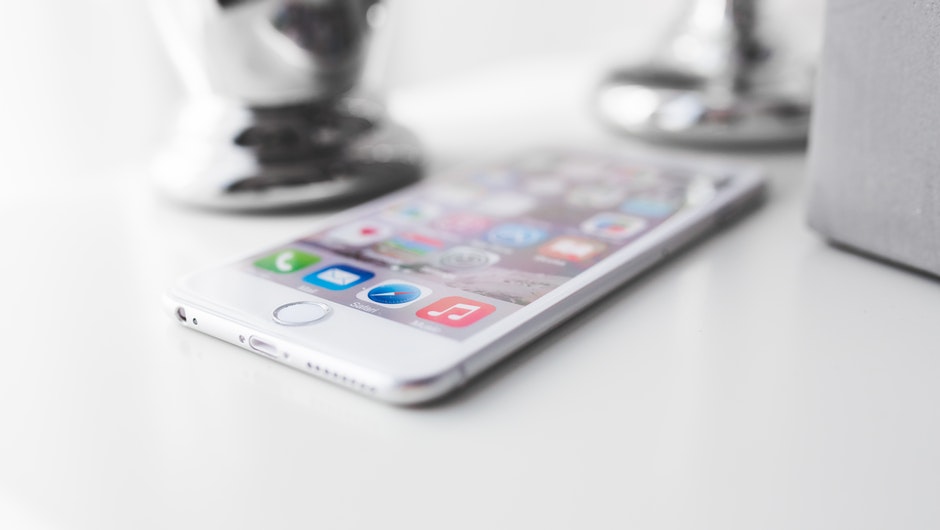 Apple's iOS 11.3 comes with plenty of intriguing updates, but the new security measures and upgrades are worth covering in depth.

After all, in 2018, data security is everything. First, we saw a rough 2017 in which news of massive data leaks, breaches, and security failures were a seemingly weekly event. Then Facebook's Cambridge Analytica scandal dropped, and the dust has yet to settle.

Privacy and security issues have dogged the online space since the invention of the internet, but 2018 will likely go down as the year that the general public started caring. Facebook has already weathered the storm — their stock sank 30 points — but every major tech corporation is on notice, as Apple's latest iOS update proves.

Here's how Apple aims to shore up their security measures, alongside a look at just how poor an opinion the public holds on the over-$900-billion company.

“Apple believes privacy is a fundamental human right, so every Apple product is designed to minimize the collection and use of your data, use on-device processing whenever possible, and provide transparency and control over your information.”

That's the message that will greet Apple users as soon as they power up their devices following the upgrade to iOS 11.3. It's a bold move, and makes it clear that Apple is very much aware of the need to highlight security in today's skeptical environment. Also included in the landing page message as additional proof of this fact: Apple's giving your data its own icon.

With iOS 11.3, each of Apple's apps now include a Data & Privacy icon shaped like two individuals shaking hands — an attempt at instilling trust more transparent than the data information you'll find once you click through.

“This icon appears when an Apple feature asks to use your personal information,” Apple explains in its landing page message. “You won't see this with every feature since Apple collects this information only when needed to enable features, secure our services, or personalize your experience.”

The icon details what data each app requires and why. While the transparency is good to have, it probably won't change much for the typical user. As CNN notes, the icon takes as long as 1249 words just to explain how it tracks which TV shows you've purchased.

Apple first announced its data-explaining icon in January, making it seem prescient given the Facebook scandal that has broken since. But it's important to recall that 2017 saw an extended stint of data breaches and hacks at companies including Equifax, HBO, Disney, and even Chipotle. When even a Mexican fast food chain has risked hundreds of thousands of credit card numbers to a malware attack, we need better security. 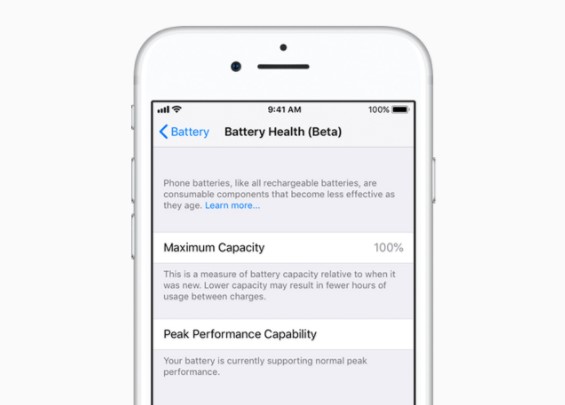 Granted, this isn't a security concern, but it's a transparency one: Apple is introducing a feature with iOS 11.3 that reveals your battery's health to you. If you have an iPhone 6 or later model, you can turn it on by going to the settings and clicking the “battery” option. The results are already in: Some users are complaining that their under two-year-old batteries are already sitting at 93 percent of their former capacity.

The downside? Battery replacement for Apple devices remains a chore far more challenging than the similar process is for, say, Android phones. The health information is nice to have, but doesn't change the underlying problem that users have with the magic box-style approach Apple has always taken with its tech.

Apple's interest in data transparency isn't limited to software updates: It's also launching an initiative on its site in upcoming months. The goal: letting Apple users learn more about their account information.

In May, Apple will update its site to offer users the option to download their data. In addition, they'll be able to request corrections to inaccurate data, and they'll be able to be guided through the process of deactivating or deleting their Apple account.

The data download is an option that Facebook already offers, and the month that Apple's rolling out the ability dovetails with enforcement of the EU's new General Data Protection Regulation (GDPR).

Why Apple Needs the PR Facelift

As one of the biggest tech companies on Earth, Apple has seen its share of controversies. Some of the largest, like the news from late in 2017 that Apple had been slowing the speed at which older phones operated in order to mitigate degrading batteries, weren't about security concerns specifically. These fiascoes still had a similar effect, however: The lack of transparency made users realize they didn't trust the company.

Apple's reputation is currently holding at 51 percent trustworthy, according to a Reuters public opinion poll I discussed last week. That puts it above companies that have seen huge data breach scandals recently — the March 2018 poll put Yahoo at 48 percent and Facebook at a low of 41 percent — but well below Amazon and Google, two internet monoliths with their own share of privacy concerns.

“We could make a ton of money if we monetized our customers, if our customers were our product,” Apple CEO Tim Cook said in an interview last week. “We’ve elected not to do that. We’re not going to traffic in your personal life. Privacy to us is a human right, a civil liberty.”

Apple is making the right move by signalling that their dedication to security and trustworthiness comes straight from the top. Combined with their iOS 11.3 security measures, Apple is putting the right foot forward in a more security conscious world.