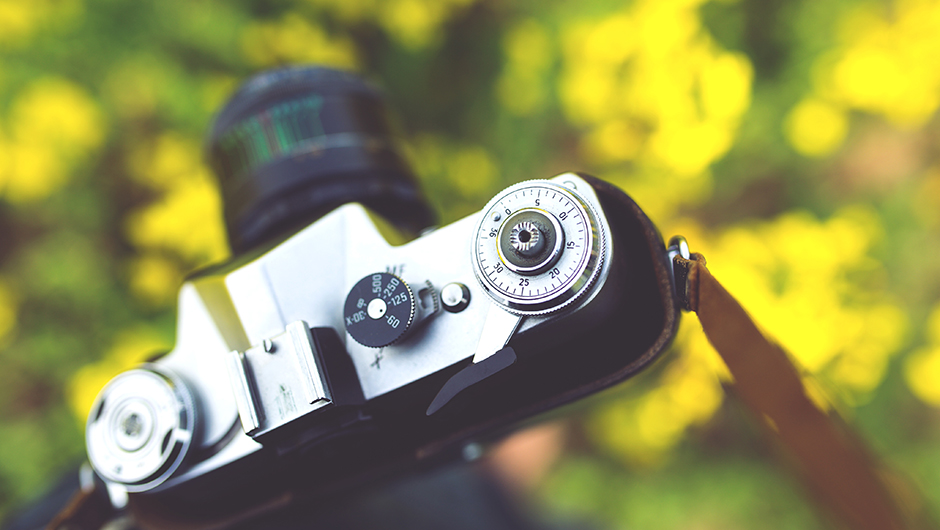 In early May, Google retired Picasa, the popular photo editing tool that customizes images for mega-popular sites such as Twitter, Facebook and Instagram. Picasa's retirement comes six months after Shutterstock Editor was released in beta version for the selfie-obsessed public. Judging from Shutterstock's actions, it's becoming clear that the future of photo editing can be found in the fast-changing world of social, mobile, and also perhaps, in facial recognition technologies.

Photos Move to Social and Mobile

Studies show that the younger crowd — such as Millennials and Generation Z — check their smartphones over 40 times daily. They also spend nearly six hours per day on social sites. These stats lead to an obvious conclusion: Most of today's audience snap and upload photos through their mobile devices, and those images typically get posted on Facebook, Instagram and other social platforms.

The explosion of information on the digital universe has much to do with multimedia files — not just text such as news articles or blogs. By 2017, people will take 1.3 trillion photos according to The New York Times article, and nearly 75 percent of pics will be snapped by smartphones. Only 13 percent of images will be taken by digital cameras by 2017.

Photo Editing Adapts to the Times

Photo editing online has been around since the early days of the Internet, and in the 1990s people became familiar with the likes of Microsoft Paint — a tool often used for amateurish drawings by students who sat in a high school computer class. But these days, there's more at stake for Shutterstock: the New York-based company is trying to attract the younger, digital crowd who display habits that are vastly different from older generations. Content is king — as mandated by Google — and beautiful photos lead to user engagement, which can lead to more traffic.

Shutterstock Editor makes image customization more efficient by empowering users to select optimal image sizes for social sites such as Facebook and Twitter. The preset sizes make it more convenient to upload images — and given that people around the world upload over 1.8 digital images per day, that adds up to a whole lot of efficiency. In essence, this tool —and similar ones — are aimed at giving non-designers the ability to quickly create epic photos.

The Future of Photos

In photo editing, it appears that the industry may be trending alongside the progress of facial recognition technology. Users upload beautiful images to social media, but these platforms seem primed to allow sophisticated facial recognition software to identify people in all those digital photos. (Facebook already does this.)

Digital photos have a wealth of data that go beyond the image. There are metadata, keywords, pixels, date and location, and this information can be very useful in recognizing the people who are involved in the creation of a digital image. As more data are embedded in images, they'll be a growing debate about the virtues of convenience versus the merits of privacy.

Marvin Dumont is senior editor at Bitcoin.com and his byline has appeared on Forbes, Fox News and other outlets. He previously worked in M&A and holds MPA, BBA and BA degrees from the University of Texas at Austin. Contact: marvin@bitcoin.com