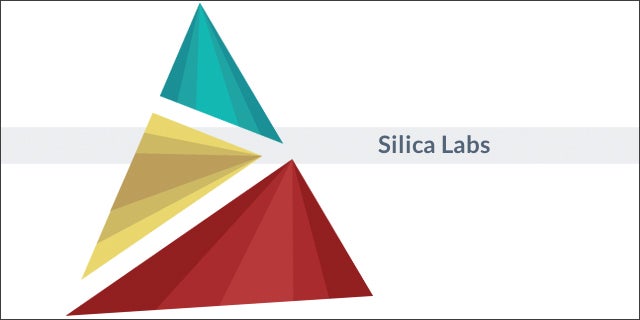 For most of us, Google Glass remains largely a thing of the future; with only a select few chosen for Google's Glass Explorer program (I'm looking at you, La Forge!), the rest of us either are incessantly questioning the reality of this wearable, augmented reality technology or are dumbfounded when finding ourselves in the same room with someone rocking a pair. Well, you better start believing it, because Google Glass is real, and the media industry sees a lot of potential in the technology. Nobody knows this better than DC's own Silica Labs.

Silica Labs is a startup focused on bringing the Glass discussion to the forefront of the DC tech community. The company sees a huge opportunity in developing Google Glass apps (“Glassware”), especially in Washington, where such technology can have revolutionary effects on education, government, health care, and defense. For now, Silica Labs is focused on the recent launch of its first product: SimpleWing, which would make it possible for literally any media company to create Glassware with the same functionality as the CNN and New York Times apps, which premiered earlier at Google's I/O Conference and SXSW.

“We are democratizing apps for Google Glass with our platform,” says cofounder Stephanie Nguyen. Using SimpleWing, any media company can create this Glassware without the need to hire a developer, yet still create an equally beautiful app delivering RSS feeds or custom updates – all within a matter of minutes. When it comes down to it, SimpleWing is akin to WordPress…but for Glass. Silica Labs will provide the technology platform, while media companies simply focus on creating and promoting their content – business as usual.

“We believe that DC could be the Silicon Valley of wearable technology,” says fellow cofounder Marvin Ammori. That's a pretty mighty claim and will – no doubt – depend on the foundation that the company lays down for other Glassware developers in Washington. Indeed, Silica Labs has been busy. It's only been two months since the startup found its beginnings at April's Startup Weekend DC, and check them out now, with organizations like National Geographic and the New America Foundation launching their Glassware on the SimpleWing platform.

Silica Labs launched SimpleWing yesterday. To learn more about Silica Labs, visit their site. You can also watch a recording of General Assembly's class on Google Glass: An Introduction for Developers, Designers, and Everyone Else, which was led by cofounder and CTO Antonio Zugaldia.