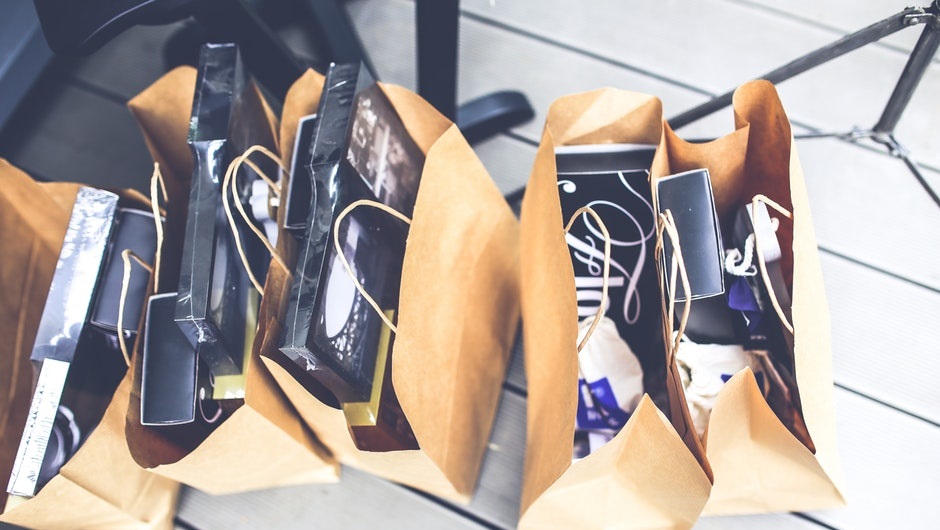 The holiday season is traditionally the busiest of the year for shoppers and for the harried small businesses that handle the festive foot traffic. But as everyone has moved their social life more and more online, that traffic is moving online as well. Small businesses are hard-pressed to adapt, since they don't have the same resources or funds for an online marketing expert.

As Amazon has grown — founder Jeff Bezos is now officially the richest man in the world, worth nearly 100 billion — one would assume small business owners' fear of being destroyed by the retail giant would have grown at the same pace. You'd be wrong.

Marketing technology company Netsertive has commissioned a survey taking a look at over 500 small and local businesses across the U.S., and found that basically nothing scares them.

“Of small and local retailers surveyed, almost 70 percent don’t believe that Amazon will impact their holiday sales. Retailers are learning to co-exist with ecommerce players and even partner with them for a variety of services including advertising, selling and fulfillment,” the press release explains.

Still, just because seven in ten small businesses polled don't consider Amazon a threat (or won't admit it), doesn't make it true: Consider the fact that Netflix rose to power on the licensing deals cut by quarterly-earnings-motivated TV studios who are now definitely threatened by the streaming giant.

But that's not all the news out from the Netsertive study. Here are a few more interesting bulletpoints.

Small Business Social Media Is Up

More than 55 percent of small businesses are planning to use social media as part of their sales strategy this holiday season.

Nearly 60 percent of the survey's respondents confirmed their sites are optimized for mobile, which has turned into a must for business-savvy owners. Honestly, the fact that the stat is only 60 percent has me worried.

“Google reports that 61 percent of users are unlikely to return to a mobile site with which they struggled, and 40 percent will opt for a competitor’s site following a bad experience. Google’s Mobile-Friendly Test is a free tool businesses can leverage to see if their websites are mobile-optimized,” the release states.

The survey, which was conducted earlier this month, may not indicate as strong an interest in Cyber Monday as I'd recommend, but I have to admit that they're not as nervous about Amazon as I thought they'd be, either.

Read more about Amazon on TechCo