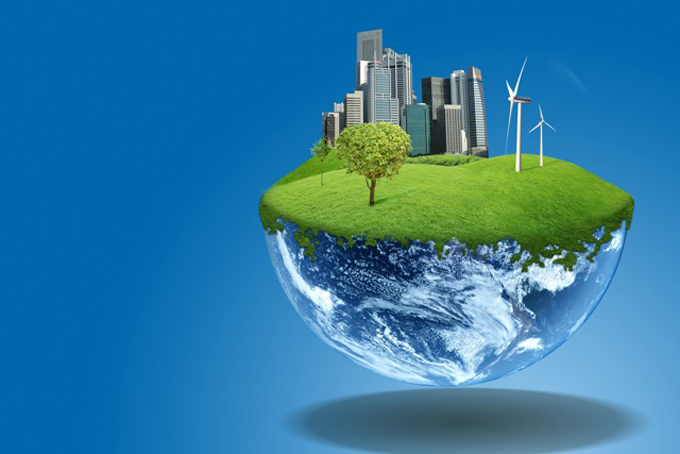 Long known as the dot of blue in a red state; Austin, Texas has always been a little more “down to earth”. With an economy with deep technology roots dating back to Dell’s early days and the semi-conductor boom in the 1990s, following the dot com bust in the early 2000s, the buzzwords in rebuilding the technology ecosystem were collaboration and convergence. The question was: how can a city take its core competencies and channel them towards progressive, emerging sectors? Now we know the $2.5 billion dollar answer to that question: doubling down on the Cleantech sector.

Over the past decade, Austin has invested heavily in organizations that provide a strong backbone to facilitate progress in this sector, including the Austin Technology Incubator (ATI) at University of Texas at Austin to bolster startup creation and Pecan Street, an initiative that is now the world’s largest smart grid demonstration project. Last week, CleanTX, the cluster development organization for cleantech in Central Texas, in conjunction with ATI and economic research firm Civic Analytics, released its inaugural economic impact study on the region’s cleantech ecosystem.

Counter to its proximity to energy mecca Houston, Austin is approaching the sector with an eye to its distinctive strengths. The report’s authors credit enhanced partnerships between the city, university, industry, and civic organizations for the sector’s growth. Leveraging the presence of entrepreneurial events doesn’t hurt either. The region hosts SXSW Interactive and Eco, the Defense Energy Summit, the Formula 1 U.S. Grand Prix at Circuit of the Americas allows for the convergence of innovation in automotive and transportation, with new technologies given the opportunity to test at the facility. This fall, FORTUNE is launching its new energy conference Fortune Brainstorm E in Austin.

Some of the startup technologies emerging in recent years include Ridescout, a mobile app that shows users how to get from point a to point b via all available transportation options, including car, bus, rail, bikeshare, car share, taxi, carpool, walking, biking, driving, and parking. The company was founded at ATI in 2011, launched in 2013, and was acquired by a subsidiary of Daimler in 2014.

In 2014, Pecan Street opened the Pike Powers Lab, a fully functioning demonstration and commercialization space where companies large and small, as well as researchers, can test their consumer products and new technologies that will be found in tomorrow’s homes and businesses. From the outside, the lab simply looks like a modern, three-story house and blends in with the surrounding buildings in the Mueller neighborhood. On the inside, it is fully outfitted and constantly humming with testing for products including light bulbs, fiber optic sensors, solar panel components, and enhanced electric vehicle charging stations.

“We've all known for many years that there's something special happening here in the Austin area with regard to clean technology, and now … we have proof and facts — really compelling ones,” said Mitch Jacobson, co-director of the Austin Technology Incubator's clean energy incubator. 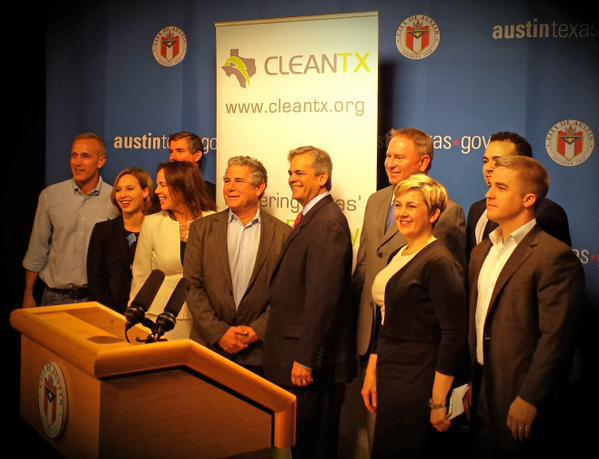 Jen Sanders is an avid supporter of the startup community locally and nationally, She currently serves as an Ambassador for the Dallas Entrepreneur Center (DEC) and is an Advisory Board member for retail and lifestyle startup, Need. Jen is an angel investor and works with several local startups and nonprofits. Most recent obsession: smart cities and sustainable urban development. She graduated from the University of Virginia with a B.A. in Psychology with a minor concentration in Economics.