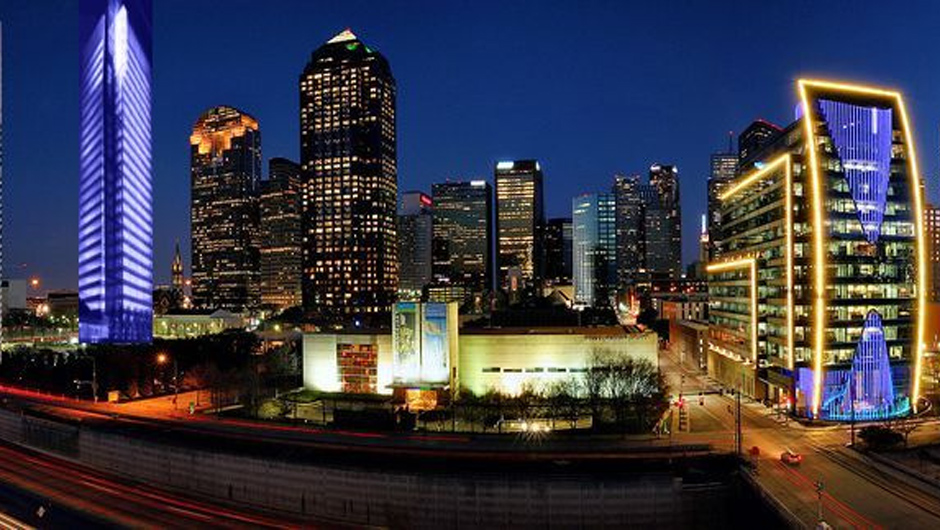 It was only a little over a month ago when the White House hosted their first ever Demo Day, an event that shows the Obama Administration's commitment to technology and innovation. At the White House Demo Day we saw entrepreneurs form across the US showcase their work, but we also saw top companies and VC firms announce several programs and initiatives.

Obviously the event was successful, so it wasn't surprising to see that the White House wanted to continue creating opportunities for entrepreneurs. Only, this time they'll be kicking off an inaugural Smart Cities Initiative, hosted by the Office of Science and Technology Policy (OSTP).

All told, the White House is investing over $160 million in federal research money and leveraging more than 25 new technology collaborations to help local communities. Specifically, they're hoping the Smart Cities Initiative will help with key challenges like traffic congestion, crime fighting, economic growth, climate change, and delivery of city services.

There are a host of cities joining in the White House's initiative, and not to be missed on the list is the ever-present city of Dallas. Leading the charge for the city of Dallas is Trey Bowles, whose name has become almost synonymous with forward thinking and progress.

Bowles has been working on something called the Dallas Innovation Alliance (DIA), which is a group of dedicated Dallas residents who are invested in the city on some level or another. Banded together, they'll all focus on building Dallas as a city where social and technological infrastructure guides their economy, resource efficiency, and ultimately improves the quality of life for their citizens.

This public-private partnership operates on a foundational vision that smart cities aren't, in fact, about technology but rather about people. To that end, the DIA is committed to building and executing smart city plans for the entirety of Dallas.

The initial efforts will be centered in the West End district of downtown, where a confluence of multi-modal transit, historic buildings, and a burgeoning innovation district will be ground zero for the city as a living lab. According to Bowles, the DIA's three pronged strategy will center on infrastructure, mobility, and connected living to start.

To help along the way, the City of Dallas and the Texas Research Alliance will be participating int he MetroLab Network, a national effort that was also announced at the event today at the White House. In effect, it acts as a consortium of university-city teams focused on sharing solutions to difficult problems in urban infrastructure.

“The MetroLab Network is an opportunity for universities and cities to team up and share solutions to the difficult urban issues that cities are dealing with today. Our regional universities have extraordinary and unique capabilities that will be unleashed on urban challenges across North Texas,” says Geoffrey Orsak, executive director of the Texas Research Alliance and head of North Texas' MetroLab. “Already, projects are emerging that will benefit significantly from the collaboration of university researchers with our city leaders and planners.”

For both the US and Dallas this is another project in a long line of initiatives that have been implemented to heighten the technological presence as both an international player and local tech ecosystem. As such, an initial goal for the DIA will be to collate and aggregate all of the good work being done by previous initiatives and leverage their results and lessons into a comprehensive plan focused on a single neighborhood that can then be replicated throughout the city.

I think it's also important to recognize that, while Dallas is a huge player in this initiative, it has implications far bigger than any one city. The Smart Cities Initiative is an embodiment of collaboration on perhaps the most macro level you can get these days – I'm dying to see what amazing technologies are born of this alliance. We'll be sure to keep you updated.