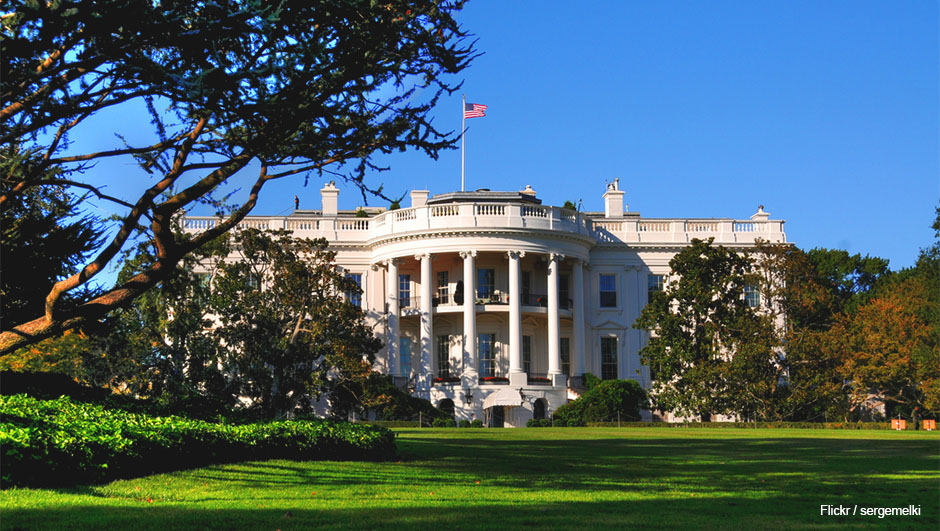 Yesterday in Washington, D.C., President Obama held the very first White House Demo Day, an event signifying his administration's commitment to technology and innovation that showcased the great work of entrepreneurs from across the United States. While many expected to see the work from tech entrepreneurs around the country, most were surprised to find that the White House – as well as many top companies and venture capital firms – announced several programs and initiatives to advance diversity in tech.

The Obama administration announced the first White House Demo Day this past April, when it pushed out an open call for innovators to showcase their work. Those who demoed at the event came from all walks of life, representing the diversity that can be found in the tech and entrepreneur communities from across the country. In this year's State of the Union, President Obama reiterated his administration's view that more should and will be done to support innovation in the country, and that more resources need to be available to allow for greater diversity in tech and entrepreneurship – a message that was no less clear at yesterday's White House Demo Day.

“We’ve got to make sure everybody’s getting a fair shot—because the next Steve Jobs might be named Stephanie or Esteban.” —@POTUS #WHDemoDay

More than 40 top venture capital firms (with over $110 billion collectively in assets invested in nearly 7,000 startups) announced yesterday that they will be committed to create a more inclusive entrepreneur environment to foster greater diversity in tech. Firms including Andreessen Horowitz, Intel Capital, Kleiner Perkins Caufield Byers, and New Enterprise Associates (NEA) signed a letter through the National Venture Capital Association outlining their commitment to monitor diversity within their individual firms as well as within their portfolio companies.

It's a significant move when you consider that only 7 percent of all investor money goes to women-led startups and only about 1 percent to those led by Black founders. And the fact that these firms are committing themselves to also take a look at the diversity within their own ranks conveys their acknowledgement of the predominantly white and predominantly male venture capital environment. Just last month, First Round Capital published its observations about its own portfolio and found that startups with women founders actually outperformed their peers.

Several major tech companies also joined in on the movement towards greater diversity in tech by announcing a variety of different initiatives. From companies like IBM and Microsoft to Airbnb and Indiegogo, many are following in the shoes of the likes of Facebook and Pinterest and announced their adoption of the Rooney Rule, a policy that will require them to consider at least one diverse candidate for every senior executive position in their company.

While there are certainly a handful of tech companies that have proven themselves committed to increasing and upholding diversity with their ranks, the Silicon Valley environment overall fails repeatedly to increase this diversity. Yesterday, companies like Google and Facebook launched new innovative programs and initiatives aimed at improving their numbers. Facebook, for instance, launched its Supplier Diversity Program, which will focus on increasing the number of women- and minority-owned business in Facebook's supply chain.

Yesterday, the U.S. Small Business Administration (SBA) announced the expansion of its InnovateHER initiative and launched InnovateHER 2016: Innovating for Women Business Challenge. InnovateHER is a national prize competition that's aimed at identifying products and services that impact and empower the lives of women and families. Through a string of local business competitions and a live pitch final round, the challenge hopes to encourage further innovation by and for women.

While outside the scope of White House Demo Day, the White House will host the second annual White House LGBTQ Tech & Innovation Summit, a medium through which the President's administration can discuss how technology can ameliorate issues affecting those in the LGBTQ community. Whether its seeking ways to improve the impact of tech on the alleviation of poverty or to increase LGBTQ representation in Silicon Valley, the summit aims to find new strategies to get tech involved.