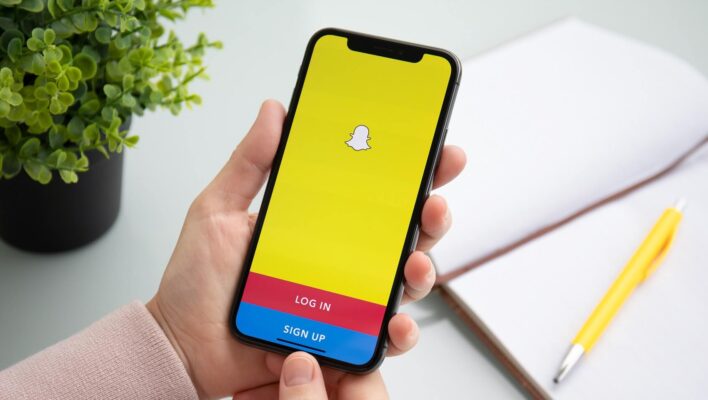 Snapchat has announced it will be releasing new tools to help its users register to vote, ahead of the US elections this November.

The features on the app will launch in early September and will include an in-app voter registration tool, user-specific sample ballots, a voter guide, and a checklist.

This announcement is a suspected attempt to turn the scales on the voting demographics – encouraging more young people to vote this year. According to Snapchat, between 300,000-500,000 Snapchatters turn 18 each month, and navigating the voting process can be daunting for these first-time voters.

What Are The Features?

Snapchat is announcing four primary features appearing on the app:

Why Is This Important?

Snapchat has an unmatched reach into Gen Z and Millennial demographics – with its audience making up of 75% of 13 to 34 year-olds in the US. The tools it’s building into the app will give those specific demographics a helping hand in the coming election.

This platform will also clear up any confusion around the recent changes in the voting process. Voting officials have recently expressed their concern that drastic changes to election procedures in response to the coronavirus will confuse voters in November.

Dozens of states have expanded vote-by-mail access to give people an alternative way to safely cast a ballot in November. Multiple states have also set up more polling locations, and some are considering expanding the polling period to spread out people opting for in-person voting.

As a new voter, all these changes will most likely intimidate and confuse younger citizens.

“Even in non-pandemic times, registering to vote is not actually that easy for young people – it can be an intimidating process, especially for first-time voters,” Rachel Racusen, director of communications at Snap, Snapchat's parent company, told CNN.

Plus, given that more than 15 million young people have turned 18 since the last presidential election, Snapchat believes it has a responsibility to provide its user base with information regarding voting and civic engagement. 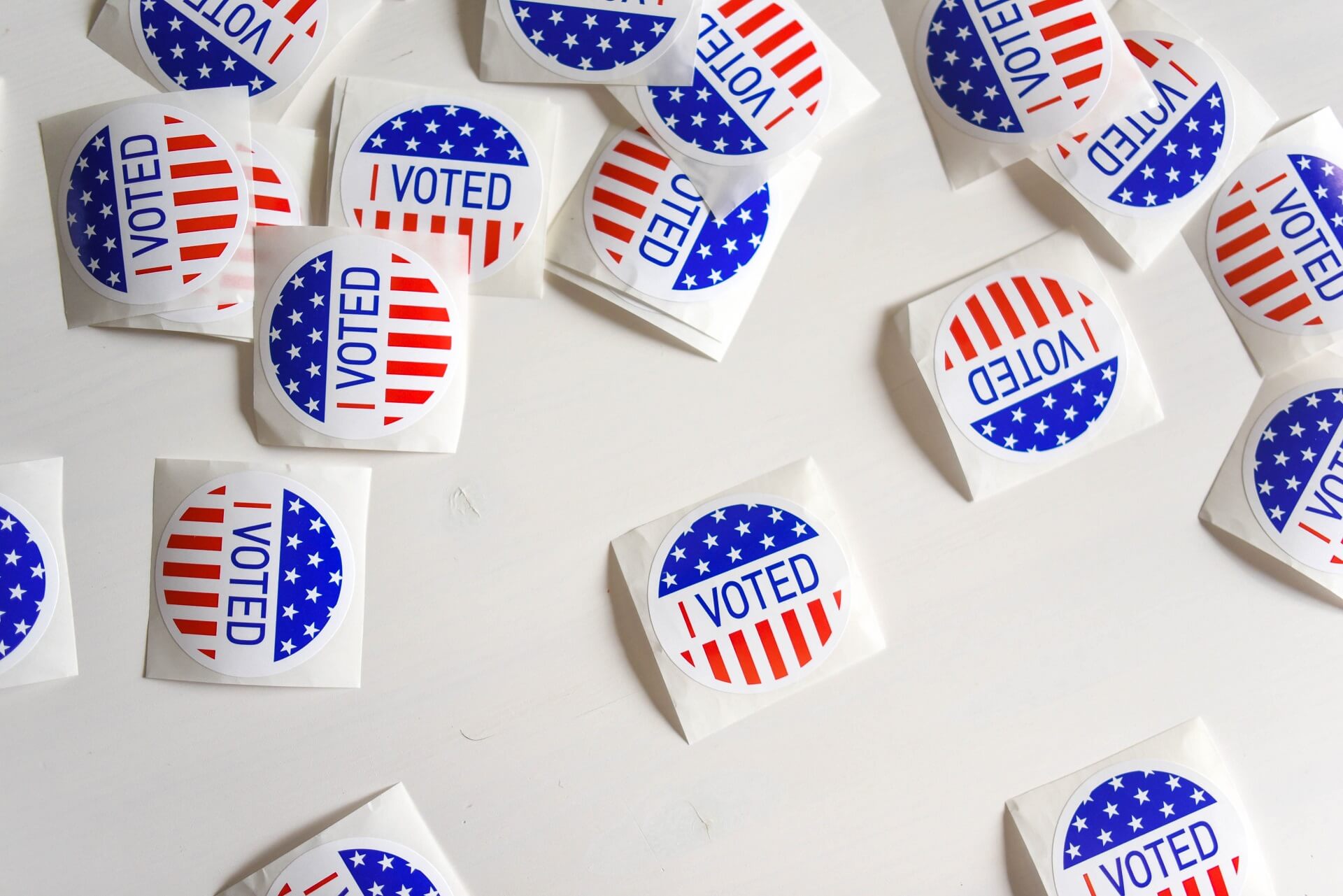 Will It Make A Difference?

It’s a well-known fact that younger people are less likely to vote than older age groups. In fact, only 13% of validated voters in 2016 were younger than 30. And, for those that did make it out to the election, voters in this age group reported voting for Clinton over Trump by a margin of 58% to 28% (with 14% supporting one of the third-party candidates).

This isn’t the first time Snapchat has fused politics and social media, though. The voter checklist card was debuted ahead of the 2018 midterms, which Snap says helped more than 450,000 users with voter registration for that election.

So yes, this new feature from Snapchat is likely to make at least some difference.

Encouraging younger people to vote in November, and making the whole process less intimidating, might very well be the turning point for this year’s election.