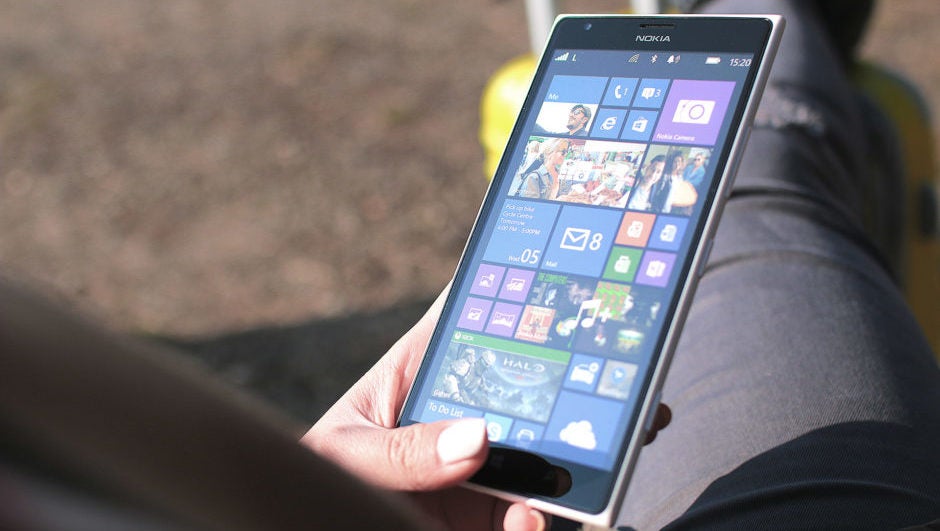 Virtual reality is not just growing in popularity, but as one of the most profitable markets within tech. From gaming to media, almost every industry in tech finds itself as an accessible market to further popularize VR products amongst users.

As so many markets begin to better access themselves to the immersive technology, the question does arise – does social media have what it takes to be a valuable market for virtual reality to be platformed on?

Social media has been around for a few years but has already undergone massive shifts to be better equipped to handle the swift changes in user interests and trends. But when it comes to pairing social media with virtual reality, does it really have the adequate support needed to transition VR beyond the scope that it operates today?

News of Twitter diving into the world of virtual reality highlights some of these key concerns with transitioning inter-industry niches within each other. With the hiring of former Apple designer, Alessandro Sabatelli, Twitter could already be in the works to transition their tech to better support the popular new medium.

Sabatelli's experience in user interface design and data visualization could help make this work. Other apps like Snapchat have already been moving towards merging virtual reality into their own tech.

Despite any kind of skepticism, virtual reality and social media could make for a fine partnership. Why? Well, users are already familiar with social media and its strengths – instant connectivity, user-led trendsetting, and the adaptability for on-the-go content creation.

Users are also interested in new innovations to keep their attentions on these social media platforms. Virtual reality could be the trick to keep attention and bring new ways of reinventing these industries.

While this incredible immersive technology is exciting and new for users, the partnership with with social media – something that has become a staple that we rely on communicating with each other – could become a powerful duo.