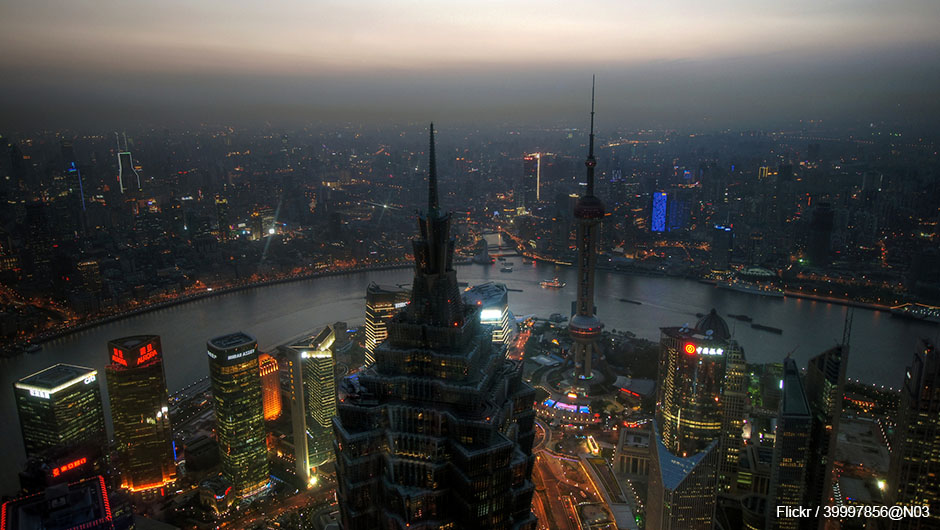 How do you expand your business all over the world? If you feel that your business offer is original and has the potential to be successful worldwide – regardless of language or cultural differences – you have should consider optimization and improvement of your website for penetration into other continents. To help you in this pursuit of global expansion, there are several social media sites – domestic and international – that you should utilize to help you break into those corresponding markets.

Before anything else, you have to make sure that your product or service offer has quality and is perfectly designed and easy for mass user adoption. Your website has to be adjusted to your intended audience’s needs; it should be easy and quick to operate, and should be optimized for desktop and mobile. From there, consider the location of your intended expansion and make sure you have a presence in the following social media networks within those regions:

It's definitely standard and of utmost importance that you have pages and groups on Facebook, Google+, Twitter, LinkedIn, and Pinterest; the main and even almost the entire mass of potential customers is situated on those networks. All you need is to make them interested in your offer, and then free advertising will work for you as a word of mouth.

World-famous social networks retain their positions in this region, but you should mind the following: Weheartit is the Pinterest-like website where users share photos and pictures. If you want to get the Latin audience, it is the best place to boost attention to you and your product.

While Western Europe tends to use your standard social networks, the Eastern Europe still prefers some local social sphere, the most popular of which are VKontakte and Odnoklassniki.ru, where users can easily watch videos, listen to music and interact with each other, so you have a very big chance to become visible not only in a belletristic form but also as a commercial-video, that is downloaded or linked to YouTube.

Asian social networks are trying to take all the credit. Maybe it's because of the enormous population, or due to their convenience, but the number of visitors to these sites are growing faster than Facebook, Twitter, or WhatsApp. Venturesome Asians have created their own analogs such as Weibo, KakaoTalk, or WeChat. Originally provided as messenger apps, they are dynamically converted into social networks and will soon cross the ocean.

If you want to expand your B2B business to social networking in this location, go to Africanzone or Africanplanet.