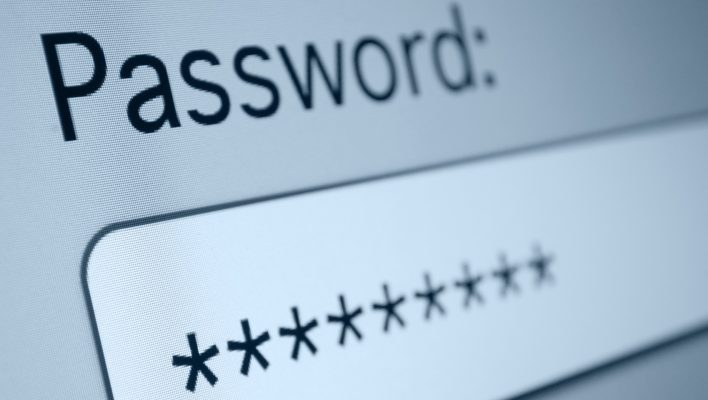 A recent cyber security report has shown a massive spike in cyber crime and attempted password theft over the past six months. The COVID-19 pandemic has lead to a larger risk of cyber crime due to the fact that many people have drastically increased their screen time and combined their home and work lives.

While multi-factor authentication and various other platform-specific measures have taken steps toward improving cyber security, new methods of phishing and password harvesting will rear their heads for as long as we use computers.

Cyber crime is as much of a constant as regular crime, but there are actions that everyday people can take in order to mitigate the damage done to their lives.

A recent statistic has shown that password theft efforts have increased by a monumental 45% over the past six months. This statistic was provided by cyber security firm Kaspersky, who recorded around 500,000 Trojan-PSW attacks in September 2021 alone.

The stat isn't related to any one specific attack. Rather, over the past year, there have been dozens, if not hundreds of password thefts, phishing scams, phone and email scams, and various other cyber attacks, impacting millions of people. Obviously cyber scams are as old as the internet itself, but the recent explosion is definitely noteworthy.

As for why this has happened, there are a few theories. Firstly, as the economy struggles due to COVID-19, it's possible that cyber criminals are getting more desperate and confident in their efforts, knowing they can get away with more in the economic chaos.

On the other hand, it's possible that they're capitalizing on the fact that screen time has increased by 50-70% during the pandemic. After all, the more people are on their devices, the more windows of opportunity there are for scamming. And due to a lot of people merging their work and home devices, there is a lot more to harvest from each device.

It might be the case that the rise in cyber crime is due to a combination of all of the above. People might be getting desperate for money due to the economic crisis, realizing that working from home makes others more relaxed, and due to the increased screen time across the globe, deciding to act on some more criminal impulses.

What Does This Mean for Security?

There are a wealth of issues encroaching on global cyber security. From threats as major as Russian cyber attacks to ones as small-scale as individual phishing scams, cyber security is being tested like never before.

There has been a cultural sentiment going around in the past couple of decades that suggests the evolution of technology is outpacing the evolution of human morality and legality. A good example is the infamous Mark Zuckerberg Senate hearing, during which it was shown that high profile officials had little idea about the basics of how a website even works.

As tech rapidly expands, it won't be surprising to see the relatively slower legal process struggle to keep up. As new methods of cyber attack spring up, the methods through which to both combat and prosecute them will need to evolve. And since these efforts will almost always be reactionary, it's a sad truth that there will always be an element of risk to using the internet.

How to Protect Your Passwords

Having secure passwords is one of the most important things you can do to ensure your online safety. And the good news is, for how important it is, it's actually fairly easy to manage.

There are two key tips to keeping your password security at top performance. The first is to diversify your passwords. This way you can make sure that if something does leak or some hack does happen, that only one account is compromised. If your logins are the same for 50 websites, and those details are leaked, it could be a catastrophe.

Secondly, make sure your passwords are hard to guess. This might be obvious, but if you were using your mother's maiden name (let's say “Schwartz”) as a password, even changing it to “Schvv4rtz!” isn't enough. If someone knows your mother's maiden name, they can plug it into a program that can try thousands of possible password permutations every minute. It's better to create a password that's entirely random – something like “KittenBomber11Glove.”

Combining these two tips might lead to a bit of confusion. How are you supposed to have dozens of different passwords that aren't even reliably memorable? That's where password managers come in. Password managers allow you to catalog all your accounts and passwords in one safe place. All you'll have to remember is the master password.

Take a look at some of the top options, below. Or, don't say we didn't warn you…