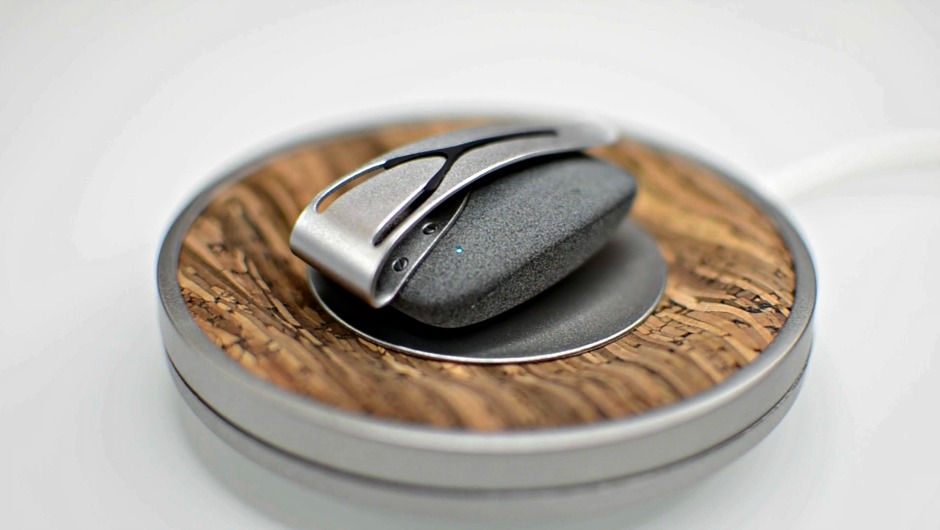 Over the next four years, wearables are said to decline in both user adoption and general use; however, some of that may be due in part to a lack of innovation. From this year’s CES, we saw a general theme of refining technology, which means devices last longer or are integrated into single pieces of hardware. Though heart rate trackers are continuously being improved, the wearable market still leaves a lot of room for one particular type of health data being tracked, breathing patterns.

Sure, the new Apple Watch encourages you to track and concentrate on your breathing, but it doesn’t specifically focus on continuously monitoring your breathing patterns or helping you train it. Spire, a small pebble shaped device that sits inside your waistband or middle of your bra, looked to solve just this about two years ago. Since launch, their hardware has remained the same, but with numerous iterations of their software, it was worth a second look at how well Spire works now.

We tried to test Spire over a two month period. Unfortunately due to device charging issues, we were only able to sporadically test the device. During that time, we were able to get a good grasp of the solution and offering, with some interesting results along the way. 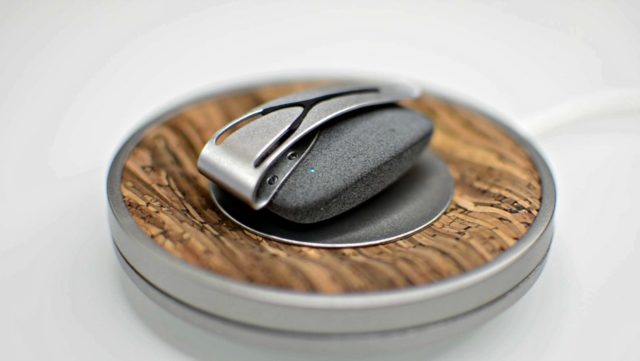 Beyond heart rate, your state of mind can also be tracked through your breathing patterns. Spire was designed with the health and wellness market in mind, filling the gap that traditional wearables have still yet to solve. Spire is designed to track your breathing throughout the day, similar how to most common fitness trackers will just track heart rate and steps.

To really put the Spire to the test, my socially-awkward self went to a professional meetup without knowing anyone there to see how many times it went off. Even leading up to the event, there was a noticeable increase to my breathing, which Spire started to vibrate as a reaction, suggesting that I be mindful of my breathing and even follow one of their exercises. This wasn't really an option while at an event, so the tense period went on for about the next hour until the presentation began. After the event, my breathing went back to normal.

Another entertaining example was during a certain encounter with a person in my life sending me messages, in which Spire immediately let me know that it sensed I was tense at the moment. Thanks Spire, I could have told you that. Jokes aside, Spire doesn’t just give you data, it gives you a solution to correct an issue. For that, we have to give them props as making data actionable is not something most wearable makers really focus on.

As you become nervous, look to start the day, or even prepare to eat a meal, Spire has various exercises for you to follow. In what they call boosts, these exercises will have you follow various breathing patterns in an effort to prepare for what lies ahead. Integration-wise, Spire works with Apple’s HealthKit, your favorite calendar, as well as Google Maps.

We did find one massive issue though, which is why we were not able to fully test against Spire’s self-reported battery life of seven days. The charging pad just doesn’t work that great. For the test device, it’s likely the pebble or pad was defective, as we found other complaints regarding the issue from various consumer reviews.

Overall, we feel that Spire’s actionable data makes it an interesting wearable, but the price tag is a bit hefty for what you gain.

We have a bit of a love-hate relationship with Spire’s design. The charging pad looks great. It’s something that you can leave on your desk at work or even on your nightstand without being concerned about another annoying cord hanging around. It’s a simple plastic pad with a wood colored cork type material in the center.

Spire’s tracker on the other hand, a small pebble shaped object with a metal fabric clip looks sort of like a pet rock. It’s not ugly by any means, but sitting within your waistband or at the center of a bra is not exactly comfortable. After a few hours, you begin to get used to it, similar to most wearables, but it’s still a strange bulgy object pressing against you. Wearable adoption as it is was a hard sell now that most consumers have vanquished watches, but to place an object in a foreign place is a harder sell.

As far as the app goes, this is where the latest changes have occurred. After a quick Bluetooth pairing, the main screen of the app will show you a constant stream of your breathing pattern with your average breaths per minute in the lower left.

To drill down, press on the stats tab and Spire will break down how many minutes of calm, focus, tense, active, or sedentary you’ve been throughout the day. Digging in deeper, by pressing any of the tracked segments, it’ll show you where you were on a Google map, how long the moment lasted, and if you had a calendar item such as a work meeting set for that time. With one final layer, you can select the moment and tag it with why you might have been tense, add a supporting photo, additional stats, and also get a few tips about how to respond to that situation through breathing.

Should you buy the Spire breathing tracker? Maybe. After doing some digging, it would appear that the faulty hardware we received is not the only device to have charging issues. A quick look through Amazon reviews shows similar issues; however, it would appear that Spire’s customer service always replaced the problematic devices.

With that said, we do feel that the device itself works as intended beyond the potential charging issue. To say that we were skeptical regarding the breathing exercises prior to using Spire is a bit of an understatement.

After following along with the trackers instructions, I did in fact feel calm. As I progressed through my day, occasionally getting buzzed when the device thought I may be getting stressed, I took a few moments to break away from work or the cause of the stress to breath. Yes, it sounds ridiculous, but it worked. So if you’re into yoga, Spire is going to be more than a novelty device for you.

For the rest of us, you can just as easily get a fitness tracker (Mi Band 2, Fitbit HR, etc.) to track both your steps and heart rate more affordably and comfortably. We give the Spire a 3.8 out of 5 due to these reasons, it’s current price, and creating a true impact on our daily life.

Where to buy: Spire, Amazon