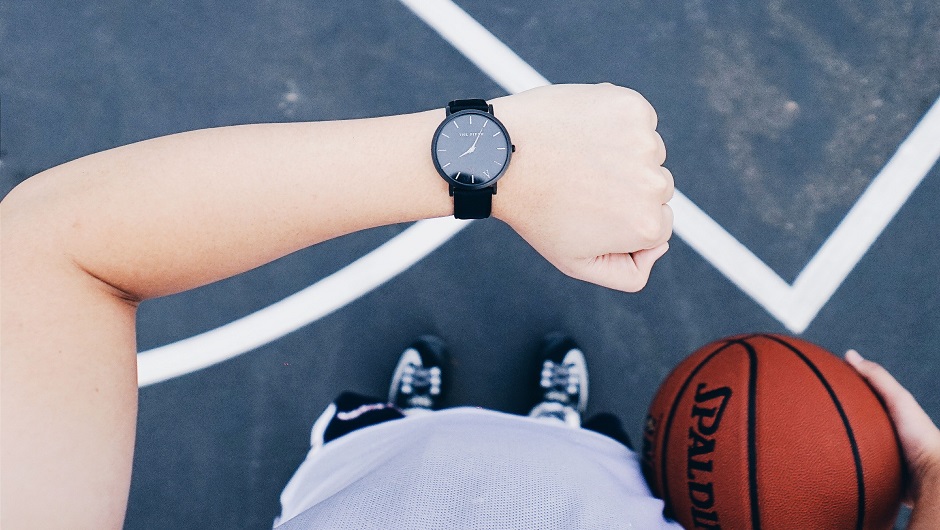 According to a pretty comprehensive look at the sector from Top Tier Capital, a venture capital specialist managing niche-focused funds of funds, sports tech is on the rise. They also broke down the sector by niche, offering a look inside which types of tech within the broad sports category are the most relied upon.

Why Such Strong Growth?

Top Tier offers their statistic alongside a bar chart of new companies by year from 2000 to 2016, which you can see here. Here's the number, alongside a few factors that Top Tier calls out for potentially spurring the jump in sports tech interest:

“We have also seen more ‘Sports Tech' companies being formed in the past few years. Taking a look at the chart below, we can see that 63 percent of ‘Sports Tech' companies have been formed after 2011. As sensors have become commoditized, wearables have become more prevalent. In the past few years we have also seen more virtual reality based companies being formed as the hardware (head mounted displays) are now productized and available for consumption.”

If the growth of wearables is behind a leap in sports gadgets, we likely haven't seen the end of the boom yet: Stretchable wearables are still being developed, and could add an extra efficiency to any device designed to monitor vital signs.

Here's the pie chart of all currently existing sports-related tech companies, as tracked by Top Tier. Unsurprisingly, the biggest slices of the pie both tie in to wearables, as analytics often depends on the in-depth data a wearable can provide, while the Internet of Things is essentially a term for the wearable itself: 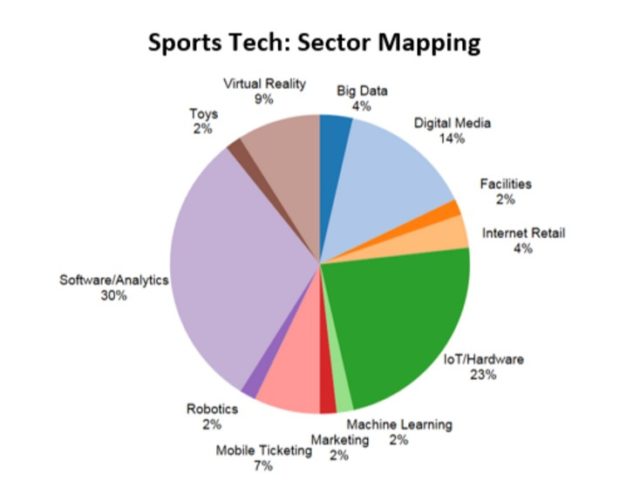