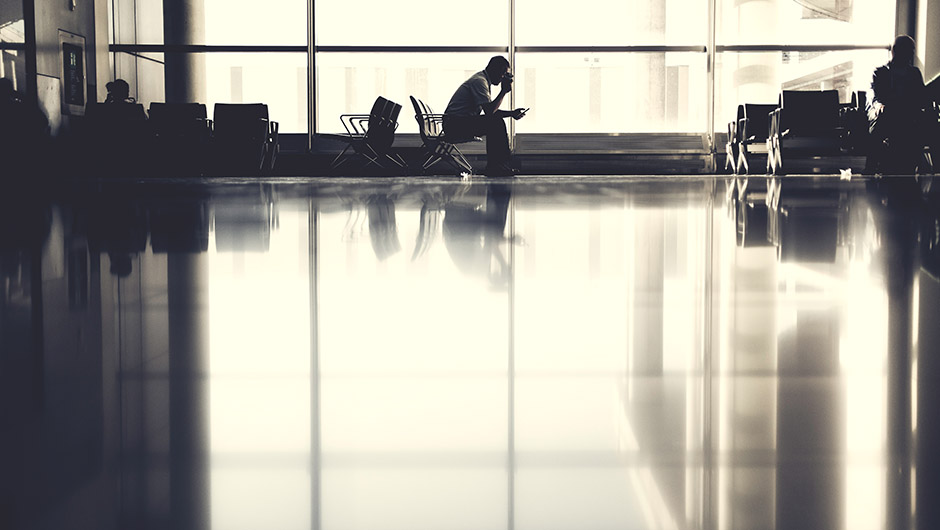 We all make mistakes – all the time. Some mistakes are harmless; some are life changing; and some can be very damaging. Although mistakes are inevitable, you can control what your response will be – get depressed and stay in that mistake, or pick yourself up, re-strategize, and move.

What does it tell us?

If you choose to stay in your comfort zone because you are afraid of looking dumb, you will miss out on a lot of things.

Showing the real importance of tech business mistakes is the core mission of the #1 iTunes noteworthy daily business podcast show called Business Mistakes. Its host, James Richman, aims to show other tech entrepreneurs that before a startup becomes successful, there are obstacles, challenges, mistakes and roadblocks to overcome.

Here are some very well known tech entrepreneurs who were on the show talking about mistakes made, looking dumb, picking themselves up, lessons learned, re-strategizing, and going on to impact other people's lives. Oh, and they also became successful in their chosen field/niche. Read a little more about them, below, and consider listening to the full Business Mistakes episodes featuring each:

“It's Okay Even When Ashton Kutcher Says No”

Imagine it was your big day – you will have an audience with Ashton Kutcher and have the chance to pitch your idea to him. 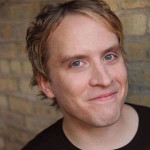 You have never been prepared, rehearsing your presentation day in and day out for weeks as well as imagining all possible questions the investors will throw your way.

However, your elation turned to depression when Ashton showed no interest and almost said, “Sorry, mate. Better luck next time.” That would probably be the day you died as you question yourself what went wrong.

That was exactly what happened to Nate Kontny after he pitched his startup to Ashton Kutcher and a few other investors, but none of them was interested.

If it was someone else, they would have wallowed in depression but not Nathan Kontny. Instead, he used that failure to create something that really matters, a product that makes the writing process much easier. That product has become every writer's best friend, Draft.

And today Nathan is CEO of Highrise, the company that recently spun off from Basecamp.

In Nathan's own words, he said he didn't stay affected for too long by the fact that Ashton and other investers didn't care about his ideas that fateful day. If he did, he wouldn't have been able to develop something that would be valuable to a lot of people.

“When Blogging for a Year Doesn’t Bring any Money”

Having a brilliant idea or even following your passion does not necessarily guarantee success. This is what Ana Hoffman learned, and she learned it the hard way. 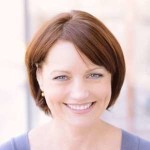 A few years ago, she wanted to start an online business. Somebody told her that all she needed to do was blog about it and people will just turn up to read it.

She followed it without trying to research on it nor have a concrete strategy about it. After blogging furiously for a year, no one came and no one cared. And that's when she began to make a research to find out what went wrong.

Through her research and studies, Traffic Generation Cafe was born. The site is a hub filled with easy-to-digest and readable information about, you guess, traffic generation. It didn't take a long time before people start noticing because the blog has something of value for them.

What's the great take-away? Ana said that it's okay to follow your passion, but you have to make sure that your passion is something that people can get value from or they will not care about it. If your passion does not generate the profit you are looking for, then it is just a hobby.

Ana further added that it helps if you read and learn from the mistakes of others first.

“Turning Down Investments Can Help Your Business”

Brandon Adam was more than ready to start a business. Who wouldn't if you had $750,000 of investment lined up behind your back? 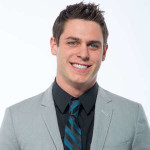 But unlike others who would have jumped right into the fray, Brandon did the impossible – he turned down all the investment money.

After that, he found himself without a business and without a job. So why did he do that? According to Brandon, you can't just throw money at any idea you have and start a business.

You need to have proof first that it actually works before you put everything you got into it. So how did Brandon got out from all of these?

He turned to crowdfunding by creating a Kickstarter campaign. He was able to raise enough money to start his  business. And there was no turning back after that.

“There is No Such Thing as a Double Vision”

Rob Rawson's business mistake is still fresh and raw. He has just recently decided to close down his business, Staff.com as we know it, after putting in his time, effort, and money into it. 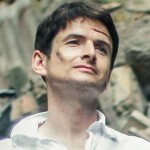 When asked what happened since the business seems to be doing well, Rob candidly answered that having two different points of focus at the same time certainly didn't help the situation.

Aside from Staff.com, Rob is also the owner of Time Doctor, a time tracking and time management software.

And because he owns both companies, he uses only one team to work on these two different brands. He knew the error of his ways even at the beginning, but he ignored it and lost his focus.

This led to many different strategies for Staff.com not fulfilling Rob's plans. He has always create a world changing company. This is why he is prepared to re-launch the site any time soon with a new strategy and approach .

“Admitting Your Mistakes Does Not Lead to Death” 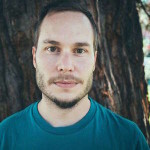 This quote by the American philosopher and educator, John Dewey pretty much sums up Paul Jarvis‘ tech business mistake, which almost cost him his business and his name.

The year was 2015 – a great year for Paul as his online course has gained momentum and bringing in some money with more than a thousand students.

As usual, he used his payment processing system to receive payments. However, it turned out that it was not business as usual because there was a glitch in the system, a glitch he overlooked and began to threaten his reputation.

People will appreciate you asking for apology.

The mistake was that instead of a one-time payment, his students ended up being charged the same amount the following month again. After Paul realized this is going to happen,  he tried to offset the settings but to no avail.

So he decided to send a personal e-mail to each of his clients admitting his mistakes, returning the money, and offering a complimentary upgrade.

He learned something that day – you can lose a lot of money with a single mistake, but it cannot kill you as long as you get out there and own it up. People will appreciate you asking for apology than not doing anything at all.

Nothing would be more apt in concluding this article than to quote John Wooden, the amazing coach that brought ten championships to UCLA. He said, “If you're not making mistakes, then you're not doing anything. I'm positive that a doer makes mistakes.”