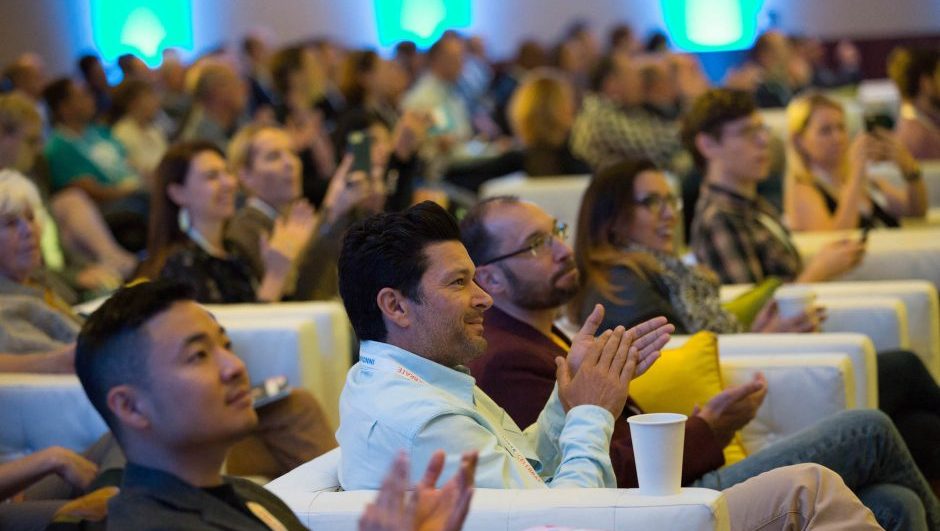 Winning an Olympic medal, the Pulitzer Prize, or the Stanley Cup are just a few moments of glory that happen around the world. But if you're a startup founder, you too have the chance to find your own moment in the spotlight.

Being one small company amongst the sea of thousands of startups vying for customers, capital, and talent, the way to get noticed above the crowd, connect with that next big partner, and raise some capital is to throw your hat in the ring to compete at Startup of the Year.

Over the past decade, startups that have been part of the Startup of the Year programs have made new partnerships, grown into household names, and collectively raised billions of dollars in funding. Many have exited via successful acquisitions, while others have IPO’ed with the same impressive result.

The Startup of the Year program, created by TechCo Media and continued by the TechCo founders under Established, is where the top 100 emerging startups from around the world come together to compete for a chance to win prizes and elevate their network with people who can really fuel their business. Not to mention there’s a chance at a possible investment from the Established Investment Community.

Since 2006, the Startup of the Year (SOTY) events and programs have uncovered some of the top emerging companies in the world, such as Uber, GrubHub, Groupon, LivingSocial, AddThis, and Desk.

Being a part of the SOTY alumni lasts well beyond the pitch competition. We continually share new opportunities with founders, and provide ongoing connections to new investors and potential partners who could help fuel their business.

The traction shows a compelling story – SOTY alumni have gained much success since their time on stage and gone on to raise billions of dollars in capital. A few recent successes include:

“One of our advisors heard about the Startup of the Year competition and thought we should consider pitching. We remember the feeling in the room, [and] there was something serendipitous happening as we met other startup founders with big dreams, investors, and the broader startup support system in the Valley,” said Courtney Caldwell, cofounder of ShearShare.

“We had never pitched in front of others and had no idea what was expected. But we had a story to tell and wanted to share our narrative. And we're so glad we did! Fast forward to September 2016, and ShearShare walks away being named the Tech.Co Startup of the Year! Lesson learned: jump, and grow your wings on the way down.” 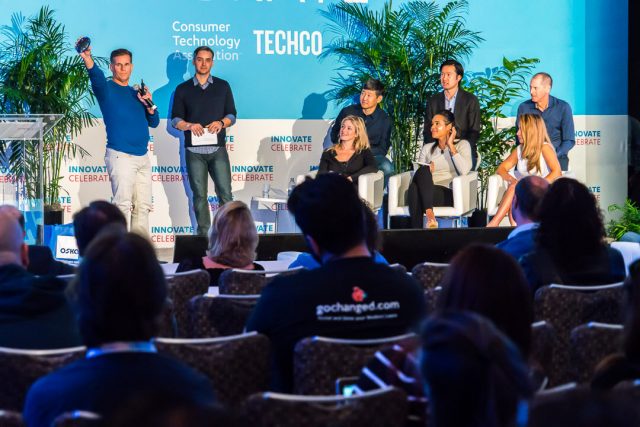 The Startup of the Year team is continually building out a strong community of investors and advisors who specifically attend the events to connect with founders and share their wisdom. This network has included investors from Google Ventures, Intel Capital, Uncork Capital (formerly SoftTechVC), Revolution Ventures, Samsung Next, Daimler US, Village Capital, Sultan Ventures, NextGen Ventures, Pipeline Angels, and Indiegogo.

Investors are only one part of the equation, as many startups are more interested in potential partnerships and customers. Because the program partners with CTA (organizers of CES – leaders in supporting global innovation), a startup has the potential of meeting Samsung, Intel, and Amazon in one day during the semifinals at Innovate Celebrate. Hundreds of industry leaders join in so they can not only keep their fingers on the pulse of cutting edge technology, but also to meet startups and build relationships. 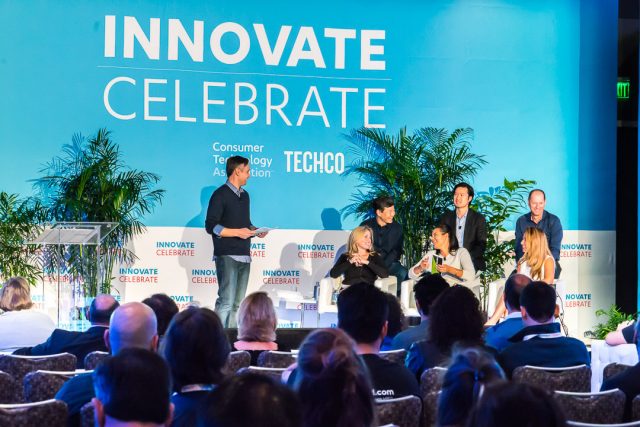 The Startup of the Year competition has always recognized that great ideas and talent live everywhere – not just the coasts. The SOTY program team has always put boots to the ground to find and attract startups from diverse communities to consciously create an inclusive and supportive environment.

At the 2017 Startup of the Year Competition, almost 50 percent of our founders were minority or female, and applications were submitted from almost every US state and 46 different countries. 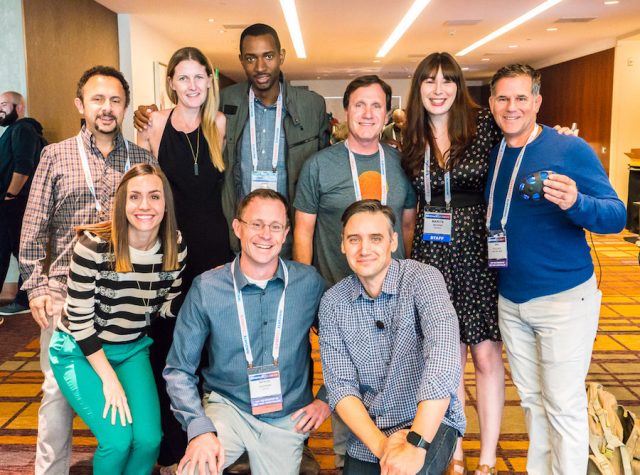 Being a part of the Startup of the Year competition isn’t just about showing up and pitching. If you are selected as one of the top 100 semifinalists, you’ll join Sesame by Candy House, Qoins, Lishtot, Bartesian and Velox, who were all fast track winners at our CES, SXSW, and HardwareCon Startup Night competitions. All teams will showcase their product to a large audience, have access to mentor sessions with investors and advisors, participate in workshops and excursions to hone pitching and presenting skills, and enjoy networking time to connect with each other and the industry leaders included in the event.

Potential cash investment plus prizes and important new relationships make this an incredible opportunity for startups, no matter where they are from.

This year Innovate Celebrate 2018 will be a 3-day global event co-hosted by the Consumer Technology Association (CTA) in Boston on October 15-17.  It's time to get noticed! Deadline to apply for the Startup of the Year Competition is May 31, 2018. APPLY HERE.