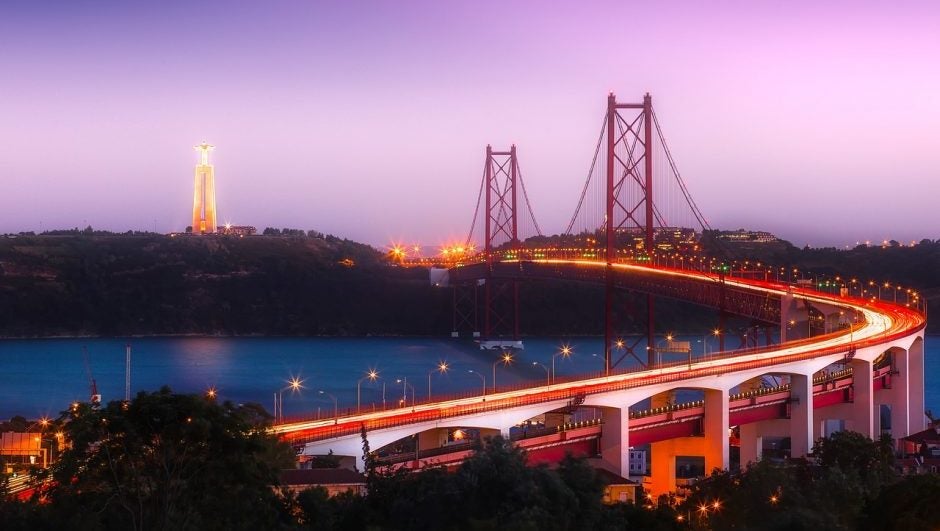 Portugal was hit hard by the global financial crash of 2008. Its economy struggled to remain afloat during the crisis and it’s capital, Lisbon, suffered greatly. But Lisbon has since been working hard to recover, and the city is now making waves as a startup capital. The city is viewed so favourably as a hotpot of tech talent that it was chosen to host this year’s Web Summit for the second year in a row.

Lisbon’s counter-attack has been largely led by its young people who have instilled a new creative energy in the capital. Of around 500,000 university graduates that left the country during the crisis to find work abroad, 60 percent have since returned to launch their own companies. The city is currently favoured by young entrepreneurs looking to launch their business ideas, thanks to the low cost of living, thriving cultural scene, and the high quality of life.

On both a national and local level, the Portuguese government is looking to revitalise underdeveloped areas with business investment. Derelict buildings are being given a new purpose as tech hubs, offices and business lounges which in turn result in job creation and the butterfly effect of urban regeneration.

The new campus will be a partnership between Startup Lisboa, an initiative powered to promote startup ventures, and hub-builder Factory, which created the new home to Soundcloud and other Berlin-based startups. Automotive giant Mercedes-Benz, which opened its Digital Delivery Hub in the city last year, is rumored to be one of the development’s first tenants.

As well as nurturing its own creative talent, Portugal is also attracting investment from abroad with its attractive residency programme. Under the Golden Residence Permit Programme, entrepreneurs can apply for a residence permit which grants the freedom to live and work in Portugal and to travel to the Schengen Area.

If, after five years, an entrepreneur has met a unique set of requirements such as creating at least 10 new jobs in Portugal, they are able to apply for permanent residence. They may also seek Portuguese citizenship after six years of residence.

The programme is extremely attractive to startup innovators and entrepreneurs, particularly in terms of freedom to expand their business and branch out across Europe. As a member of the European Union, Portuguese residents enjoy visa free travel between other EU states and the Schengen region. For Lisbon, the residency and subsequent citizenship programme allows access to a greater pool of talent, helping to establish itself as a major European tech hub.

Lisbon’s Low Cost of Living Is Perfect for Startups

Cheap rent, sunny weather, and a vibrant blend of cultural heritage and creative innovation has drawn young people to Lisbon. It’s also perfect for startups with a limited budget, with office space available at a much cheaper rate than in other major startup cities like London and Berlin.

Tech entrepreneur, and former Downing Street adviser Rohan Silva, recently opened a second brand of his creative space and cultural venue, Second Home, in Lisbon. Speaking about the move, he said: “What it really reminded me of, without sounding very old, was 2010 when I started the Tech City initiative – for the same reason. There was this little scene emerging and it just felt incredibly vibrant and really interesting, and that something big could happen.”

Lisbon continues to impress young entrepreneurs looking to launch a business with all it has to offer. The exceptional educational system offers business owners a pool of local talent with competitive prices, from developers to designers, and the added benefits of obtaining Portuguese residency and citizenship make it an ideal place to start building a business.