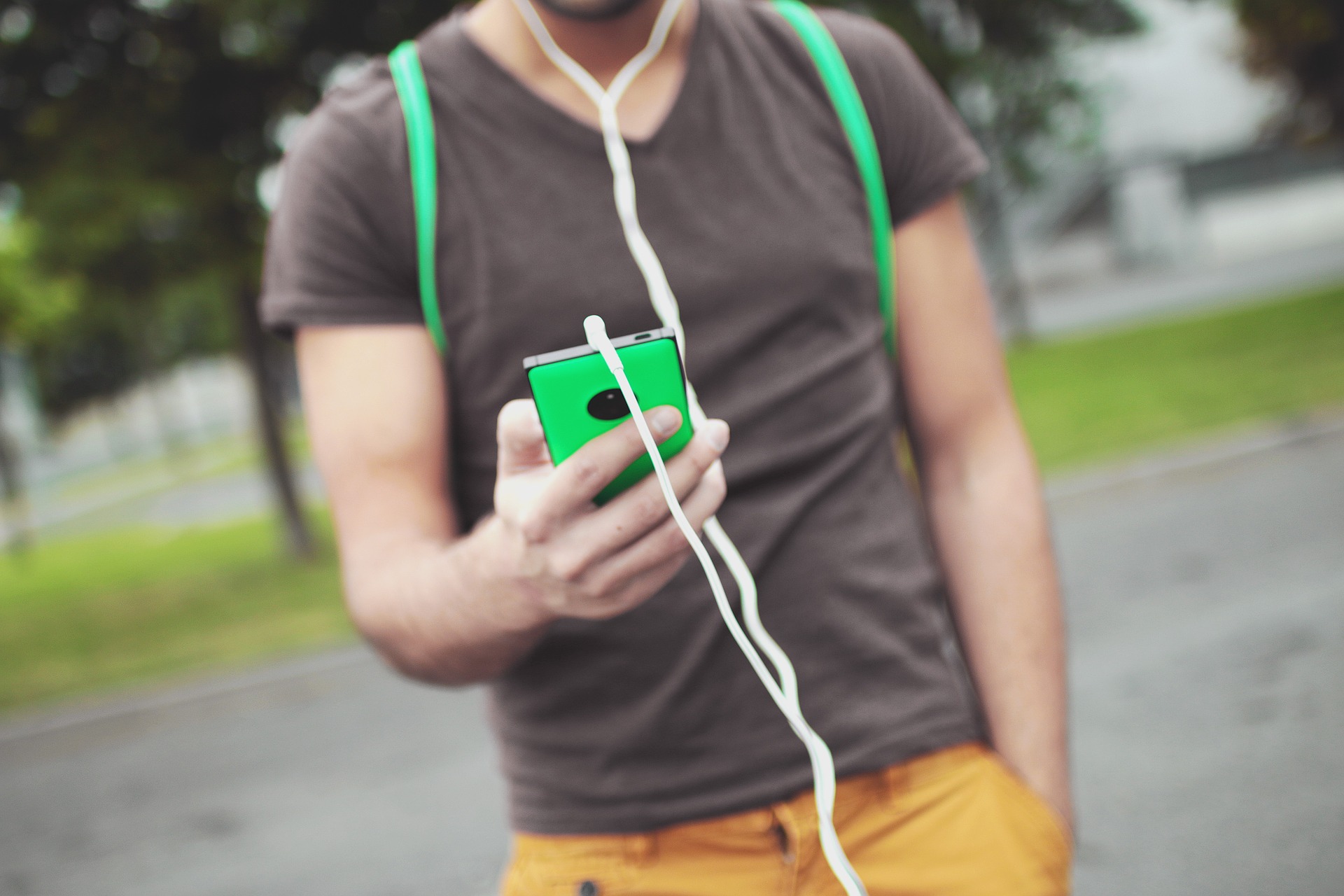 Raising capital is one of the toughest feats for any startups. Trying to network, meet the right people, gain warm introductions, get your pitch deck together, and present it around town takes a ton of energy and time. One company is making it easy for startups heading to SXSW to bypass some of that headache and win $50,000 in seed money-but you gotta play a game to get it.

London-based Snatch, the augmented reality and geo-location virtual treasure hunt gaming platform with real-life environments and obstacles that allow players to find cash prizes and products from big brands is launching at SXSW. As part of the US launch, one of the biggest prizes they're offering is specifically for startups headed to the festival, allowing them to “game their way” to their first seed round of capital.

The game works like this: players, also known as Snatchers, find parcels around their community that contain real prizes. However, the player will need to defend their parcel through virtual weapons, such as an invisibility cloak or safe house, found within the game. In-app purchases for additional weapons will be available through the game to defend one's parcel.

(We don't know at this time exactly how Snatch will work for the investment parcel versus the regular prizes, we will keep you updated as more information becomes available about the contest rules and stipulations as we approach SXSW)

Snatch was founded by Joe Martin, and incubated at the London-based E-Man Labs Startup Studio. Snatch already hit number one on the Apple store and has over 100,000 UK users accessing millions of dollars in prizes each month. The company is also backed by Unilever Ventures for an undisclosed amount and attracted top brands such as Amazon, Pizza Hut, and more, to join in the prizes.

Velocity Capital Advisors, a UK-based, consumer technology VC fund founded by BMB Founder Bil Bungay, who are also co-investors in Snatch, are flipping the bill for the $50,000 investment parcel.

How Do I Play?

Since the game will launch at SXSW, startups need to preregister on their website here. The app will be ready to download before SXSW, then once the event kicks off, it will be live with parcels containing prizes from big brands around the festival as well as one with the $50,000 investment**. Someone just needs to find it.

Tech.Co will have more details as the contest rules unfolds and Snatch is live at SXSW