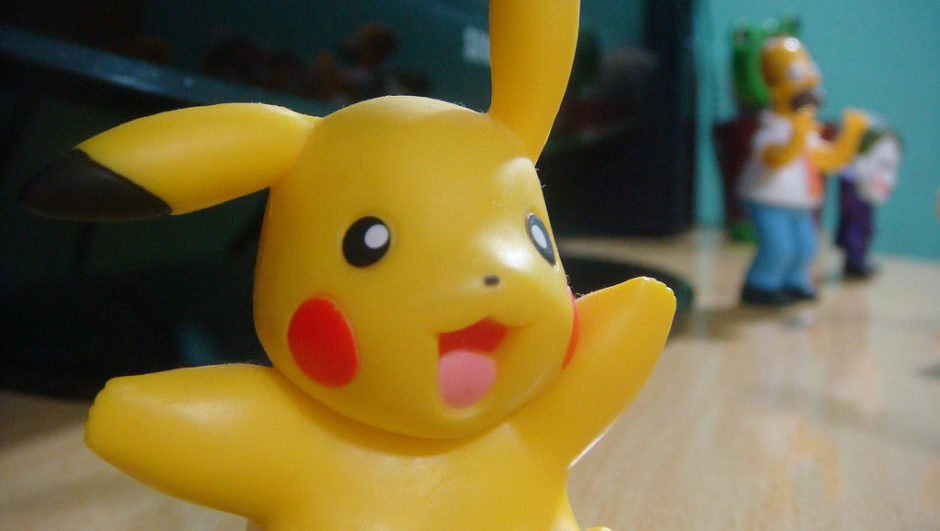 In America, we're used to getting things first. Movies are released here before anywhere else. Video games often have pre-releases within our borders. Fast food chains even test out their more unique products in the land of red, white, and blue. But when it comes to a highly sought-after mobile game from a certain 20-year-old company, the US is not the first in line. And it turns out, that might be a good thing.

According to various reports from Twitter, Pokémon Go users in Australia, the site of their initial launch, have experienced a few server issues that had them down just hours after the Wednesday afternoon launch. While there has been no word on when they will be back or how sturdy they will be, the anticipation for the game has still outranked the minor issues plaguing the launch.

Hahaha too many of us kiwis and Aussies playing must be crashing the servers!!! #PokemonGO @NianticLabs pic.twitter.com/Y6qskjVg4t

While the reasons for the limited launch are a mystery, the odds that they were trying to avoid this exact situation are high. Unfortunately for Nintendo and the Pokémon Company, a number of publications reported ways to get around the temporary national bans placed by the gaming companies. By using APK Mirror, apparently users can download Pokémon Go through shady means to have it before anyone else.

This is likely the culprit for the crash. With comparatively few citizens and plenty of space between them, Australia and New Zealand were the perfect place to get things started. But with antsy US-users and international Pokémon fanatics taking advantage of these unsavory tactics, Pokémon Go may struggle to get back on its feet for longer than intended.

For antsy US users and international Pokémon fanatics that wish to play by the rules and wait for their respective turns, Nintendo does have a message for you. It may not be what you want to hear and it may ruffle some feathers. But as we know, the best things come to those who wait.

“Please wait for a while,” said the Pokémon company to Takashi Mochizuki of the Wall Street Journal.