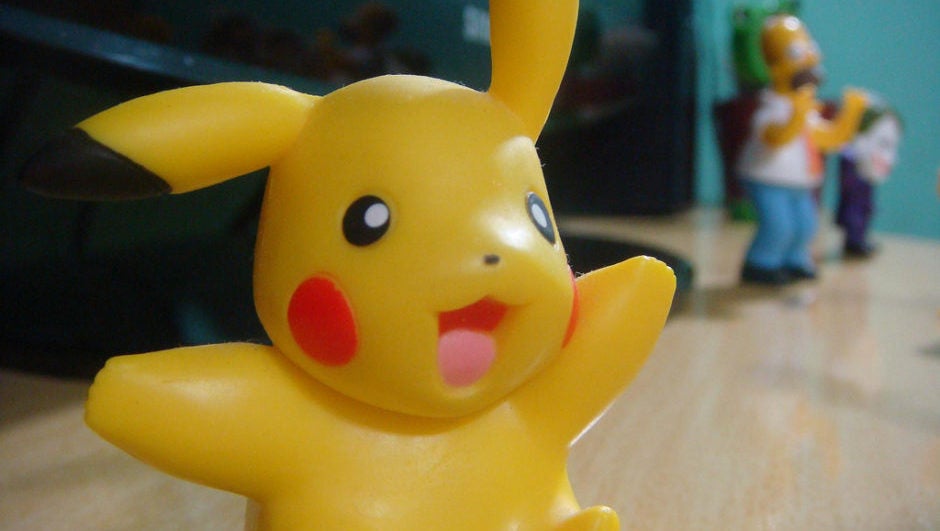 Even in an interconnected age where fads can gain traction in a matter of hours, it’s very rare that a craze sweeps the nation quite like Pokemon Go has this summer. The augmented reality mobile exploration game has surpassed Twitter’s percentage of daily active users and is captivating children, teenagers, and adults alike. And according to one study, small businesses are directly benefitting from the widespread enthusiasm.

According to research conducted by Revel Systems, businesses located near PokeStops – predetermined real-world locations where players gather to claim free items –  have seen a notable uptick in business over the course of the summer. The study looked at businesses in three key metro areas – San Francisco, Chicago, and New York City – and examined a variety of data including revenue numbers and foot traffic. This is the first study of its kind to look at the monetizable nature of Pokemon Go, and to say that the results are surprising would be an understatement.

While businesses can’t count on Pokemon Go to be popular forever, it goes to show that jumping on a pop culture trend can be profitable. As new augmented reality games no-doubt enter the marketplace in the months to come, being nimble and prepared can help you grow your business.

Four Ways Your Business Can Benefit From Pokemon Go

As the weeks pass, Pokemon Go is still being used by millions of smartphone owners across the globe. If you haven’t tapped into the game for your business, now is the time to start. Here are a few suggestions and techniques that businesses are using to grow revenue and increase foot traffic.

Use Lures to Draw Players In

As just about any app does, Pokemon Go offers some different in-app purchases. And while there are a lot of options, the one businesses are focusing on is Lures. Lures increase the rate at which Pokemon are generated in the area around the nearest PokeStop for half an hour. As the name suggests, this lures players.

If your business is located near a PokeStop, this is an extremely cost-effective way to drive foot traffic to your business. When you break it down, it costs just a few dollars per hour to throw down a Lure. Not bad!

Take Business on the Road

For businesses that aren’t lucky enough to be located within close proximity to a PokeStop, the idea of luring people isn’t very practical. This is where you have to get creative.

If you sell physical products or food, consider taking your business on the road. By creating a pop-up shop or kiosk in a park near a PokeStop, you can generate foot traffic and attract curious players. It’s a great way to expand your footprint and put your brand in front of new customers.

There’s plenty of opportunity for businesses to get creative with Pokemon Go. One option is to establish promotions for players. For example, businesses can offer specific discounts – say 10 percent off a total purchase – for simply showing the cashier a particular Pokemon. This tactic obviously isn’t as effective as setting up Lures, but it’s one way that businesses can get involved.

Be on the Lookout for Paid Sponsorships

According to an interview with Niantic CEO John Hanke, Pokemon Go will soon be offering advertising options for businesses. These ads will come in the form of “sponsored location” which will allow companies to essentially pay for foot traffic.

“There are several ways that we see the potential for significant monetization of Pokemon Go by Nintendo, and one of them is certainly the potential for paid advertising or paid deals that encourage players to come to a particular building or store,” says one analyst. “It is a huge opportunity.”

The only real question is whether or not the novelty of Pokemon Go will wear off before the advertising system is released. This seems like a last-ditch effort by Nintendo to generate more revenue, but it could also extend the life of the app if enough businesses get on board and utilize it in the appropriate manner.

How long will the Pokemon Go craze last? Will it survive the rest of the summer? Will its popularity hold throughout 2016 and into 2017? There’s no telling what the future holds, but there’s no sense in worrying either.

As the Revel Systems study shows, businesses that live in the “now” are the ones who will profit from the game’s success.