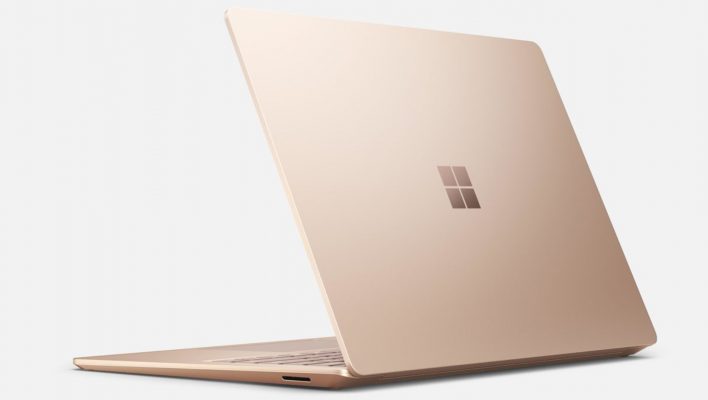 Displays on some Microsoft Surface Laptop 3 models are cracking, according to online reports.

According to users, the displays on their aluminium body Surface Laptops are cracking almost of their own accord. What's more, the models are typically only a few months old and had previously produced a ‘crunching' noise when opening or closing the laptops. Peculiarly, the issue doesn't seem to affect alcantara covered Surface Laptop 3 models.

Microsoft is apparently “evaluating the situation.” So what's going on? And should you still buy a Surface Laptop 3?

In the last few months, users have started reporting cracked screens on Reddit and on Microsoft's own user forums and seem to have no explanation for what's happened.

“Last night I use the laptop normally, and I put [it] on the desk [to] charge before I went to sleep,” wrote one Redditor. “When I use it tonight, I notice there is a crack on the laptop. There [was] no crack last night.” 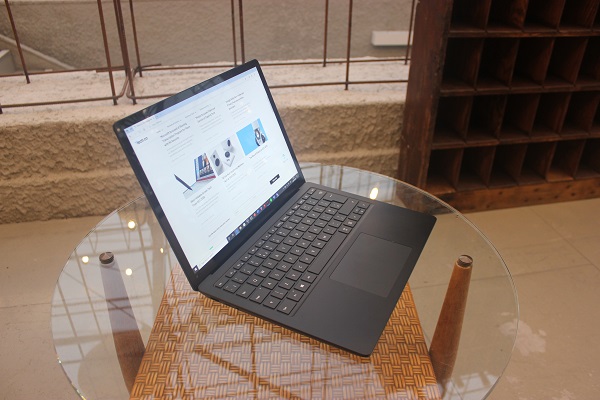 “My device has been carefully sitting on my desk in its box since purchase,” wrote another user. “It has not been dropped or damaged in any way. Yet I noticed after I set it up that it has a hairline crack in the glass on the right hand side of the screen.”

The unexplained cracks have led to users speculating about what's causing them. “I initially thought this was just people not taking care of their laptops,” wrote another Redditor. “But I have now experienced this myself and I am meticulous about my stuff. This is definitely something to do with them [Microsoft] removing the gasket between the glass and the metal, it is a design flaw.”

“Every time I pick mine up while it's closed, I can hear this horrible crunching noise,” said OligarchyAmbluance on Reddit. “I'm pretty sure it's due to the glass flexing into the keyboard deck because there's no rubber anywhere to help keep them apart.”

We can't confirm whether removing the “gasket” has had any impact on the Surface Laptop 3. However, with the model having launched back in October, it's possible that some design or production changes may have taken place and might explain this new issue.

What is Microsoft Doing About It?

“A limited number of Surface Laptop customers have contacted Microsoft and have reported screens that have cracked through no fault of their own,” a Microsoft spokesperson said in a statement to ZDNet. “We are evaluating the situation and investigating the root cause of the claims.” 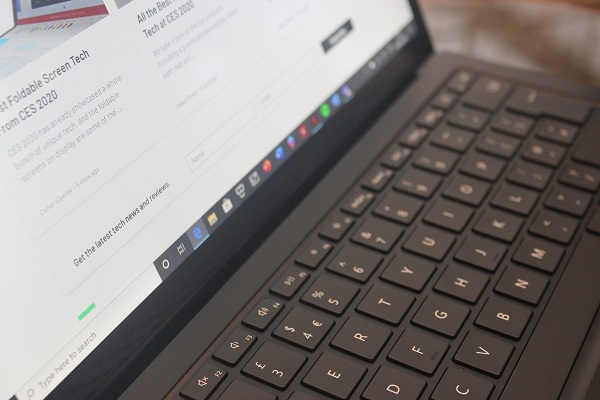 However, users online are claiming that Microsoft's response has been inconsistent. Some have claimed that Microsoft and third-party retailers have been willing to replace the laptops or the screens without much fuss. “I went to the store and the ‘repair technician' said that I could have bent the screen and caused the crack,” wrote one Redditor. “I think this is VERY unlikely, but since it hasn't even been a month, they gave me a new one…”

Others seem to have been fighting tooth-and-nail with Microsoft to get their repairs and replacements. “I am trying to dispute the issue but so far no one has gotten back to me from Microsoft or the store I purchased it from. I have submitted numerous complaints,” said a user on Microsoft's forums.  Another commented “I have been going through the complaints process. I get a different answer every time. But your team has finally admitted that they are receiving many reports of the same issue and are currently investigating it further.”

As soon as we hear more from Microsoft, we'll let you know.

Should You Still Buy the Surface Laptop 3?

We felt that the Surface Laptop 3 was a “brilliant, beautiful laptop” when we reviewed it, although it wasn't without its problems.

Find out more in our full Surface Laptop 3 review.

It's lack of ports is a definite issue, you get a single USB-C and a single USB-A — that's it. We also felt that its battery life was slightly sub-par especially compared to the competition. The Surface could muster around seven or eight hours, while the MacBook Air, for example, could manage closer to twelve. It's expensive too, with prices starting at $899.

Still, it is a very good ultrabook. Microsoft will likely fix any screen issues they do find, as quickly as possible. If you were considering getting a Surface Laptop 3 but are now worried about the screen cracking, there is one easy fix — buy an alcantara-covered version.