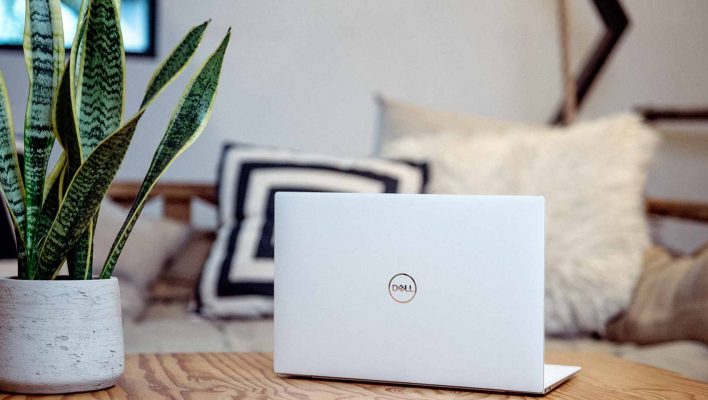 Surfshark has launched a new network that brings some impressive new privacy and security abilities to their VPN service.

The Nexus network connects users to a full network of different servers before routing them to their chosen IP location, giving users the ability to switch servers every five minutes with no disruptions.

Here are the features that Nexus offers, although — spoilers — you'll have to wait a while before you can access most of them.

What is Surfshark Nexus?

Most VPNs use a traditional direct tunnel, connecting the user's IP address to their own assigned IP address on another server. The goal is to hide the user's internet activity, since it can't be traced to their real address. But since the two addresses remain connected for the entire time the VPN is in use, all user activity is still tied to one IP address, even if it's not the user's own, and it could potentially be tracked.

The network has already been rolled out to all Surfshark users, but there's a catch. It's only available in a limited form right now and users can access the network for only one feature. The feature, called IP Rotator, lets users activate an automatic IP change every 5 or 10 minutes with no interruptions in their connection.

More features will roll out across 2022 and 2023, Surfshark said in their announcement.

Surfshark also listed the features to expect, starting with the IP Randomizer, which hides browsing patterns by giving users a new IP address for every new website they visit.

Surfshark stays busy: Earlier this month they launched the Data Vulnerability Thermometer, an educational hub which they said “serves as a one-in-all stop for learning about cybercrime, assessing personal risk scores in data breaches, and evaluating possible criminal outcomes.”

Should You Get Surfshark?

Surfshark is one of our recommended VPNs, particularly for one big reason: It's among the cheapest VPN options around, while still maintaining a decent amount of useful features that you won't always get with over VPN services — like white-listing, Netflix access, and a kill switch.

Some VPNs are faster, and some VPNs have more features, but you won't get any of them at prices starting as low as $2.49 per month.

You can check out all our top recommended inexpensive VPN services here, just to ensure you know your options.