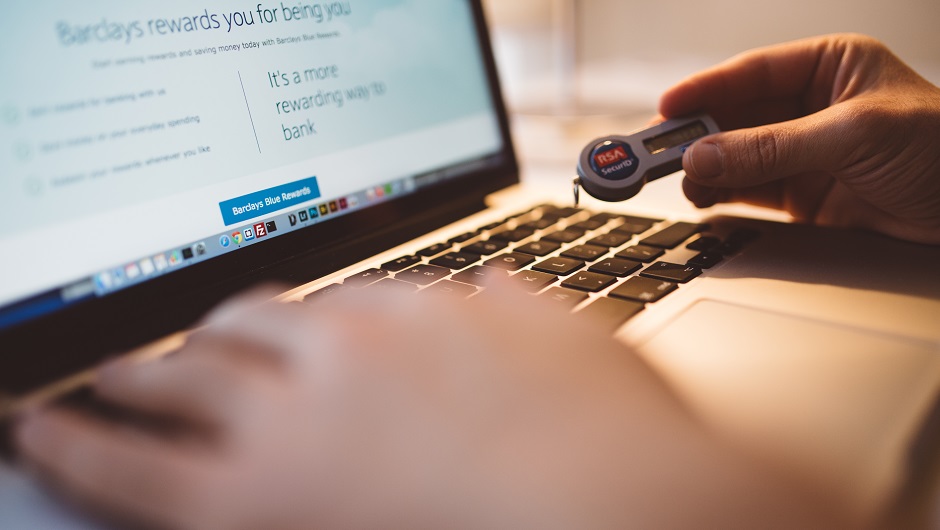 Two results from the latest survey at the Pew Research Center paint a dismal picture of the typical Americans' approach to cybersecurity. As it turns out, many U.S. citizens tend to distrust modern institutions' claims to secure their data while at the same time trending towards neglecting their own security.

Here are both of the results from the report, which relies in data from a national survey of 1,040 adults in the spring of 2016, and what exactly those results might mean.

The majority of Americans, 64 percent, have “personally experienced a major data breach.” 41 percent of Americans have seen fraudulent charges on their credit cards, and 16 percent have had their email account taken over, the report indicates.

Perhaps unsurprisingly, half of Americans feel their personal data is less secure than it was five years ago. (I should note here that 18 percent feel it's more secure, so this data point is a slight tempered one). This lack of trust falls mostly on social media and government agencies rather than on cellphone or credit card companies, the report explains:

“Many Americans lack faith in various public and private institutions to protect their personal information from bad actors. They express some level of concern about a variety of entities, ranging from telecommunications firms to credit card companies. But their fears are especially pronounced for two institutions in particular: the federal government and social media platforms.

But Americans Are Also Bad at Their Own Security

39 percent of internet-faring adults use the same or very similar passwords for the majority of their online accounts, which is a bad practice. But you probably already knew that: 25 of these adults admit that they “often use passwords that are less secure than they’d like, because simpler passwords are easier to remember than more complex ones.”

Plus, 41 percent of adults on the internet have let a friend or family member in on the password to one of their accounts online (Pew doesn't share how many of these respondents were talking about their Netflix password… I would bet it's fairly high.)

In short, Americans know that their own cybersecurity is lax, but just don't seem to care enough to improve it. That's not a great combo: It's similar to someone shutting down from shock rather than take a life-saving measure.

But there may be hope. After all, the report comes from the spring of 2016, before a series of high-profile hacks, including emails from the Democratic National Committee, Yahoo's announcement that hackers had accessed data from about 1 billion email accounts, and official statements from the FBI, the CIA and the Department of Homeland Security acknowledging that the Russian government had been involved in the DNC hack with the intention of influencing the 2016 presidental election.

Hopefully this additional information will help the American public realize that their cybersecurity issues cannot be ignored.