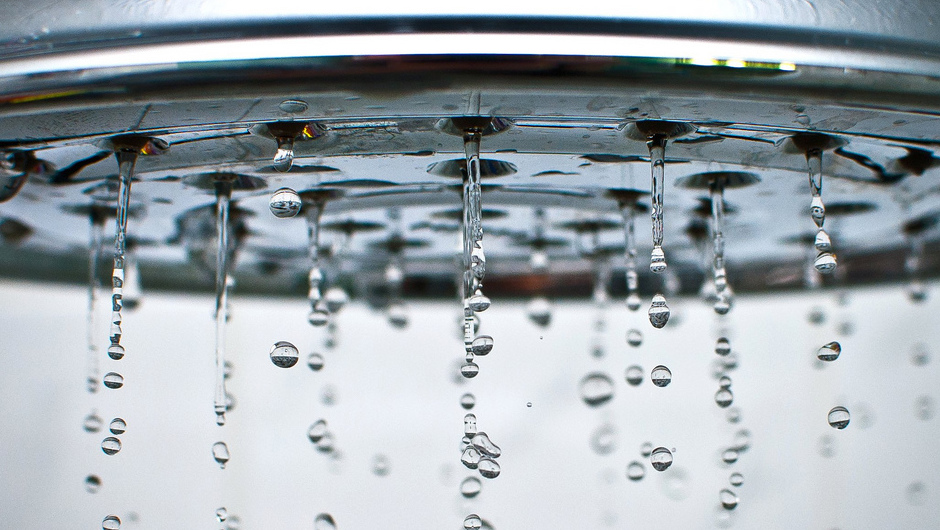 Despite what you may have heard, the water crisis in this country is not limited to California. With drinkable water dwindling and lead pipes ruining what remains, more and more people have become adamant about conservation of the world's most valuable resource. Fortunately, one startup is looking to add a little innovation to one of the planet's biggest wasters: showers.

SWON is a smart device that attaches to 99 percent of existing shower heads. As the first WiFi-connected shower head, users can save approximately $200 on utilities and 10,000 gallons of water per year by understanding how their shower is working and utilizing the many features available in the SWON.

“Water is our planet’s scarcest and most valuable resource. Very soon, the entire world will realize just how truly valuable water is,” says Jeff Frommer, founder of SWON in a press release. “We cannot dig deeper to solve our water crisis.

Speaking of features, this little device is stacked. It can regulate temperature and shower length, beeping to let you know when you need to get in and out of the shower. It provides manual water reduction that lessens the amount of water you use without sacrificing pressure. 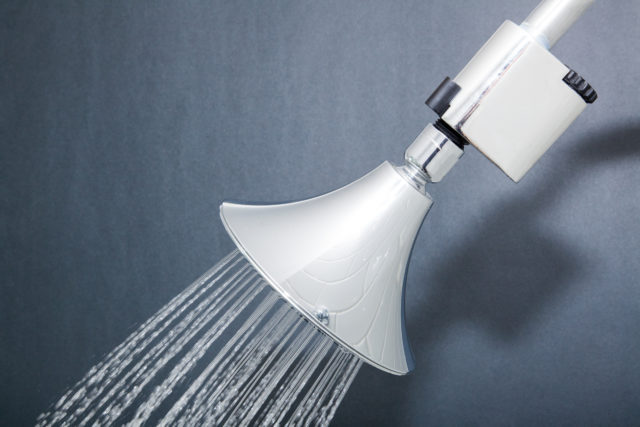 Perhaps most importantly is the fact that the device is connected through the Internet of Things. Not only does it do all of this for your shower, but it can let you know when you left your water on for more than five hours, turn your lights off when you close the faucet, and even lower the temperature on your Google Nest.

“Through conscious awareness and education, we can make better decisions,” said Frommer. “I truly believe we all want to be a little more green; we just don't know how. SWON makes water conservation easy and will save Americans and other developed nations billions of dollars each year.”

Connected conservation is the key to making a difference when it comes to climate change. Small efforts haven't been successful in tapering the now-noticeable problem. SWON will attempt to engage and inform users so they know what small steps they can do on their own to create a movement that is dedicated to a sustainable future.

SWON has launched a Kickstarter campaign, hoping to raise the necessary funds to get the product on the market. Early bird models are still available for as little as $30, which is a considerable deal considering they will sell for $59 when they are out in the world.