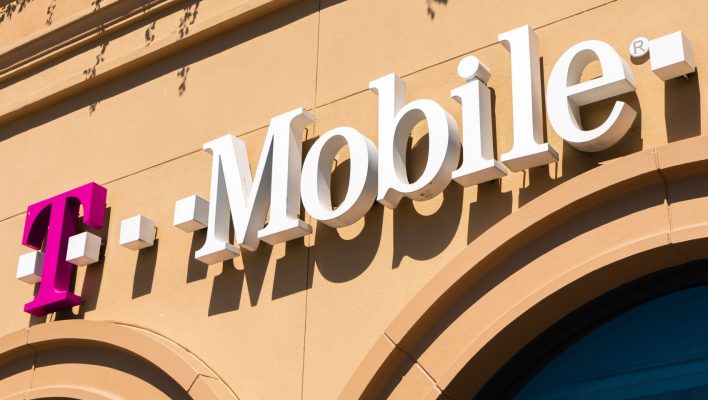 Another day, another security snafu from a well-known company, as T-Mobile has announced that it is investigating reports of a potential breach that could have compromised the personal data of more than 100 million users.

Between the pandemic shaking up the average work day to cyber criminals ramping up their efforts, 2021 has been brutal for online security. Massive ransomware attacks and prolific phishing scams have been all too common in recent years, and everyday users are taking a serious hit because of it.

Now, with a T-Mobile security breach that could have potentially compromised 100 million users, it's safe to say taking your online security seriously is more important now than ever.

To be clear, T-Mobile hasn't yet confirmed that this breach has actually occurred, but the evidence appears to be pretty serious.

On Sunday, a hacker was reportedly selling a huge cache of personal  information on an underground forum for six bitcoin (approximately $270,000). The hacker was then contacted by Vice, disclosing that they had “full customer info” from “T-Mobile USA” for more than 100 million users.

“We are aware of claims made in an underground forum and have been actively investigating their validity. We do not have any additional information to share at this time,” said a T-Mobile representative to Reuters.

T-Mobile is still investigating the claim, but we'll be sure to update this article as soon as some concrete information becomes available.

Update: T-Mobile has completed its investigation and released a statement confirming that a “highly sophisticated cyberattack” has compromised the personal data of more than 47.8 million users. Fortunately, “no phone numbers, account numbers, PINs, passwords, or financial information were compromised.”

This year has seen a lot of big breaches already. From Volkswagen to 2020 Tokyo Olympics, there have been quite a few security issues for large companies that are affecting everyday users. Fortunately, there's actually some good news amongst all the craziness.

According to most studies, cyber attacks are actually down quite significantly from last year. With a 24% decline since 2020, security breaches appear to be abating now that the pandemic is a bit more mature.

Still, that decline has resulted in nearly 20 billion accounts being compromised, which is certainly enough to raise eyebrows. Fortunately, staying safe online doesn't have to be a never-ending battle for your own privacy, as long as you have the right tools.

Big business breaches like this one are hard to avoid on your own. Companies have pretty robust security systems, but hackers are getting more impressive everyday, and some apparently just fall through the cracks. If you want to do your best to avoid individual scam, though, there are a few resources at your avail.

To start, password managers are ideal for this kind of protection. With passwords representing the first and more effective tool for protecting your privacy, these tools help you follow best practices by keeping them as random as possible. Plus, with heavy-duty encryption provided by most platforms, the threat of a security breach is low.

Additionally, tools like VPNs, remote access software, and antivirus platforms can make life a lot safer online, particularly for those working from home now. Each provides a layer of security — whether it be browsing, working, or fending off viruses — to make sure your online experience is as secure as possible.