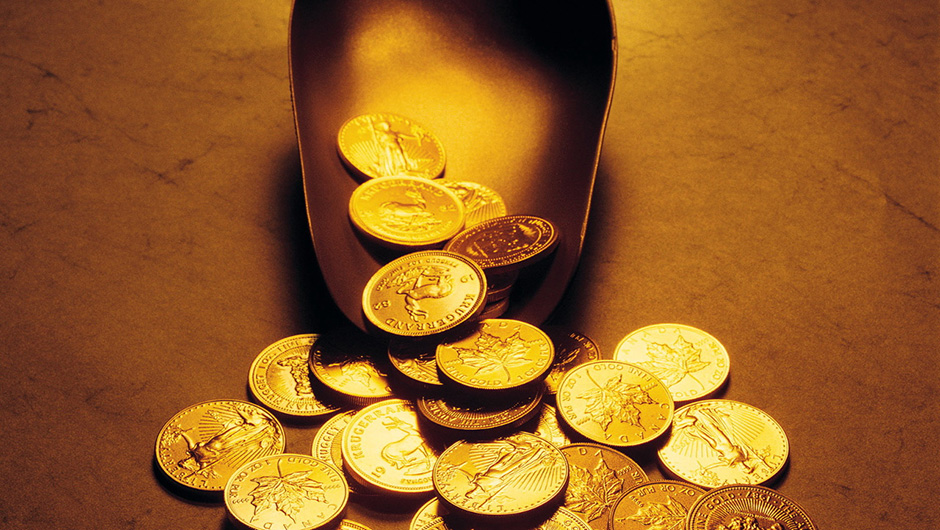 There’s a term that’s becoming commonplace in the business community. The term is “unicorn” and it’s used to describe startups that are still privately held and are valued at over a billion dollars. Now, this doesn’t mean they have a billion dollars in revenue, or that anyone is willing to pay one billion dollars for them today. This is strictly reserved for the valuation that venture capitalists have given them for the purposes of investments.

So, let’s examine a few of these unicorns and identify some of the factors that contributed to their sky-high valuations.

Valuation: $41 Billion during latest round

How they got there

Here’s another one of those “overnight successes” that took 6 years of hard work to come to fruition. Uber is a mobile app that connects passengers with drivers for hire. Now, their stratospheric growth has really only occurred in the last two years or so. But they’re quickly becoming a verb in daily conversation. Similar to how someone will “Google” something when they search on the internet, people now “Uber” to places (“Let’s Uber to the concert”).

To get to a billion (and WELL beyond), they grew a user base into the millions of users. They also identified an industry that relied on old technology and was ripe for disruption (a common theme in this list). Plus, they are one startup that actually puts its money where its mouth is and has the revenues to back up its valuation. Travis Kalanick, earlier this year, revealed that Uber is projected to make $500 million in revenue in the San Francisco market alone!

The takeaway from Uber would be to grow users, but don’t ignore revenues. They have less users than other companies on this list, but they are one of the most valuable unicorns out there because they have great revenue numbers.

Valuation: $15 Billion during latest round

Alright, while I was being tongue and cheek by calling Uber an overnight success, Snapchat really was an overnight success. Within a year of taking their first round of funding, they had already raised another $120 million in funding. And they didn’t get big as fast as they did without running into some roadblocks. There have been numerous issues with privacy as well as some well-documented situations where the executive team got into some hot water for some less-than-stellar behavior.

Regardless of the growing pains, they were able to get a user base of over 100 million active monthly users. And unlike other social networks, they’ve grown almost exclusively with teenagers and younger millennials, a demographic that is notoriously hard to engage with.

Entrepreneurs should learn from the missteps that the founding team has taken. Who knows how much higher their valuation could be if investors weren’t questioning the judgement of the executive team?

Additionally, we see how much investors and brands value a company that successfully speaks to millennials and the younger generation.

Valuation: $2.8 Billion during latest round

Slack has been described as the fastest growing SaaS (software as a service) company ever. But unlike the aforementioned companies on this list, they didn’t do it by going after the consumer market or chasing high user numbers. Instead, they grew within the B2B industry and businesses and not consumers as their core customer base.

Don’t believe that fast growing startups can only come out of the consumer market. The B2B industry has just as much opportunity for an entrepreneur looking to build the next billion dollar business.

Plus, some of the advantages in B2B over B2C are the fact that most B2B transactions are bigger than B2C transactions, meaning you make more money from less customers. Also, the B2B industry is ripe for disruption in many areas since businesses aren’t as quick to pick up on new technology as their consumer counterparts.

Valuation: $2.0 Billion during latest round

I can literally see the Domo world headquarters out the window of my office, so I know quite a bit about this company. And one thing they’re great at is building hype and building a sales team. Josh James kept the seal on Domo for almost 5 years by getting their customers to sign NDAs to even get a chance to see their products (that’s a very rare thing).

Josh also has the ability to build a sales team quickly and effectively by relying on a team of executives that have done it before. In fact, a large number of his team came with him from Omniture after it sold to Adobe in 2009 for $1.8 billion.

So, not only is this Josh’s second billion dollar baby, but Domo has already surpassed his last endeavor (on paper at least).

I’ve heard Josh say from the pulpit that “sales solve everything” (paraphrased). And to some extent, he’s right. It’s hard for an entrepreneur to be creative and disruptive if they don’t have revenues coming in the door. By focusing on sales, a company is able to weather the ups and downs of the market without having to rely on venture funding or debt.

Also, don’t discount the factor of experience. Once an entrepreneur has experienced success, they’re much more likely to be able to replicate that success in the future. Josh has now built two companies that have surpassed the $1 billion mark.

Valuation: $1.0 Billion during latest round

Credit Karma has been able to amass over 21 million users that are interested in tracking their credit score and looking for ways to improve it. And one of the main reasons they were able to do this is because they don’t charge their customers anything for their software or app.

They’ve also grown very quickly in an industry that is the definition of an established market. The financial industry is dominated by major players who have A LOT of money. Thus, it’s even more impressive that Kenneth Lin and his team were able to navigate the waters where their competitors are so well-established and so entrenched.

If you’re able to monetize your company without asking for your customer’s money, then you have a business model that can grow extremely fast. Plus, if you monetize similar to how Credit Karma has, you get to ask large companies with a lot of money to pay you, which is sometimes easier than convincing consumers to part with their cash.

Credit Karma makes money through advertising, but they also get fees from banks and credit card companies for referral traffic they send their way. They do this by telling their users what products could be saving them money if they made a switch. After the user signs up for a credit card, transfers a balance, or gets a loan, then the financial institution sends Credit Karma a check for the referral.

This list shows that there are many ways to grow a company to a billion dollars. Don’t convince yourself that your company can’t get to a billion because it’s not in the right industry. There is no right industry, many of the unicorn companies have proven this time and again. Instead, focus on growth and hitting your goals, and how knows, maybe the next list will include your company.