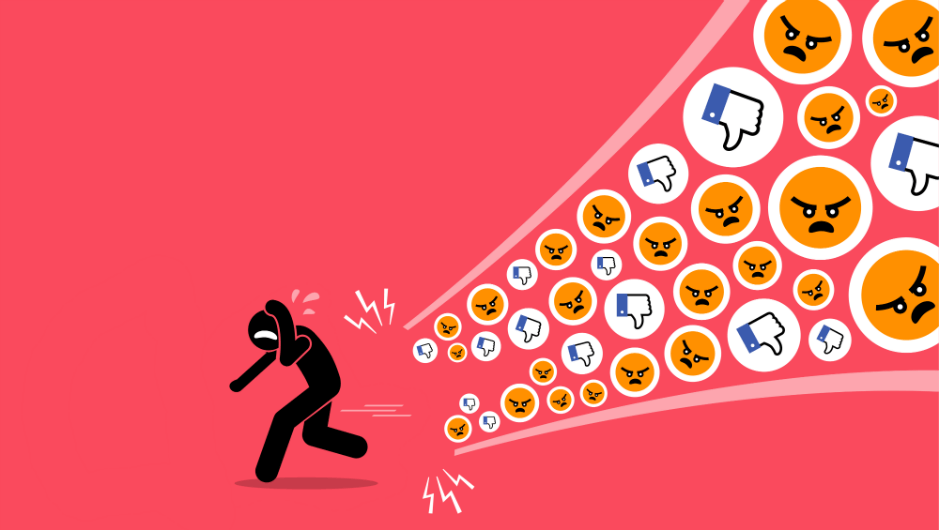 Earlier this week, a Tanzanian government official called on the citizens of Dar es Salaam to root-out gay people and LGBT activists, using social media to help facilitate their arrest.

Paul Makonda, the regional commissioner for the East African country’s biggest city, said in an interview posted on YouTube, “These homosexuals boast on social networks” and called on the Tanzanian people to “Give me their names… My ad hoc team will begin to get their hands on them next Monday.”

This surveillance team would consist of 17 members and include “state officials from the Tanzania Communications Authority, the police and media practitioners.” 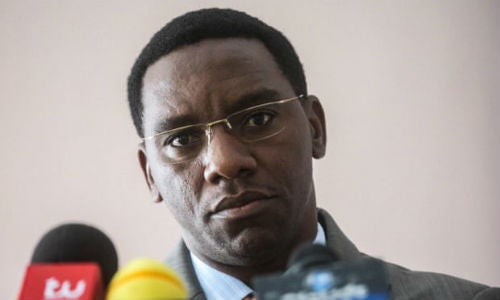 Makonda claimed that within a day of his original declaration he had received “5,763 messages from the public, with more than 100 names” of LGBT activists and gay people in the country.

The effects are already being felt, with The Guardian reporting that vigilante groups are “raiding houses” and it is effectively “open season on gay people”.

With lists of names being published on social media to “out people”, all of this begs the question — why haven’t social media companies done more to prevent such a situation?

Being Gay In Tanzania

Homosexual acts between men are illegal in Tanzania, and can be punished with jail time and fines. This is despite the persistent and brave efforts of LGBT activists within the country and international pressure.

Anti-gay rhetoric and violence has been on the rise in the country over the past few years, since the election of John Magufuli as President. There have been numerous reports of public violence and police brutality against gay people or LGBT activists in the country. 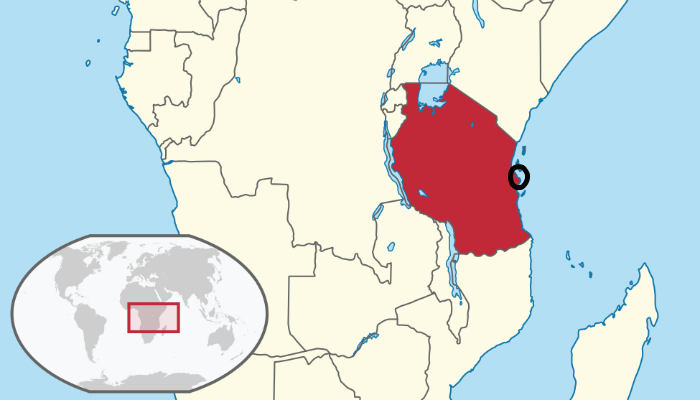 The Tanzanian government has tried to distance itself from Makonda’s campaign, however. The government claims that it represents his own views and not an official policy.

The role of social media in Tanzania is confusing. It’s being used to facilitate anti-gay witch hunts, but it also allows members of the LGBT community to express themselves and connect within the country.

So far, there has been no comment from Google, owner of YouTube (the site used by Makonda to issue his order). Nor has there been any statement from Facebook or Instagram, which have been previously referenced by Makonda for facilitating homosexuality in the country.

While it remains unclear exactly which social media networks are being used to promote the witch hunts, it is likely that Facebook is the principle medium through which the nebulous vigilante groups are operating. That’s because it controls nearly 64% of the Tanzanian social media market.

This means that Facebook looks set to find itself at the heart of yet another scandal this year. This time, it’s one taking place thousands of miles away from Mark Zuckerberg’s home turf.

While executives from Twitter, Facebook and Google are willing to discuss their failings in the US Congress, there has been no effort to visibly engage with the governments of other countries. Just this week, Zuckerberg has declined to attend a joint testimony in London with politicians from the UK, Australia, Argentina, Ireland and Canada — all hugely significant markets for Facebook with their own social media-driven political problems.

Given Zuckerberg’s reluctance to answer the call of these major western governments, the idea that he would sit and discuss an issue with the Tanzanian government seems laughable.

In response to the Rohingya genocide in Myanmar, Facebook announced that it would be hiring more Burmese speakers to police user activity in the country, as its own machine learning software struggled to decipher its script.

Yet even this isn’t good enough in these global times. Facebook, and other tech companies in general, have a responsibility to give the best experience to their customers, regardless of where they live.

New technology can connect people and foster communities, but it can also be exploited to cause harm. Tech companies need to recognise that while their ambitions and mission statements might be very noble, the intentions of its users won’t always be so high-minded.

Companies with global ambitions need to future-proof their operations against such risks. Many have been scrambling to hire policy advisers and humanities graduates recently, given recent issues.

The kind of soft skills these people can bring should be central to the day-to-day operations and strategy of these companies. These skills are essential in free speech debates, for example. Many executives, from Twitter’s Jack Dorsey to Gab’s Andrew Torba have steadfastly refused any notion of moderation on their sites. However, in practice, these positions have proved untenable for both business and ethical reasons.

Would @Jack allow the proscription lists of LGBT activists and gay people in Tanzania to be published on Twitter? It’s now too difficult to say, but it may not be long before his hand is forced by a similar set of circumstances.

Speech as a Tool of Power

It is often notable that those calling for the loosest definition of free speech tend to be those who have experienced a high level of privilege and power during their lifetimes.

Mark Zuckerberg is a white, privately-educated Harvard graduate. Jack Dorsey is white, privately-educated and dropped out out college one semester before graduating. Andrew Torba, is a white college graduate who grew up in a 92% white county in Pennsylvania. It is hard to describe these people as anything other than non-marginalized people. And no, being a conservative does not make you a marginalized group.

For some, this might seem irrelevant. The complexion of someone’s face shouldn’t be an indictment on their actions. And it isn’t. But it is vital context.

The people who run social media sites retain a high level of control over the sites, given their typical status as founder and CEO. And, when incidents such as the one in Tanzania occur, they need a team around them equipped to present the case for why they need to step in and act decisively.

But, as it is likely that they have seldom experienced being truly marginalized from society, it is often difficult to grasp the gravity of situations like this. I say this as a white, middle-class, university-educated, London suburb-born male – in Britain, people who look like me hold the most power.

The anti-gay witch hunts in Tanzania will likely continue, online or offline, with condemnation from governments, NGOs and the press. Not that such criticism will matter to Makonda, who has already stated, “I prefer to anger those countries than anger God.”

There will likely be further incidents of violence incited and organized through social media sites, with piecemeal interventions from those with the ability to prevent it. And the latter is what needs to change most.

Social media sites have unprecedented ability to speak truth to power and make the world a better place for everyone. That can include groups of people who have been shunned and scorned by traditional networks of power. But, at the moment, the people running those services are refusing to even lift a finger in situations that demand thoughtful action.