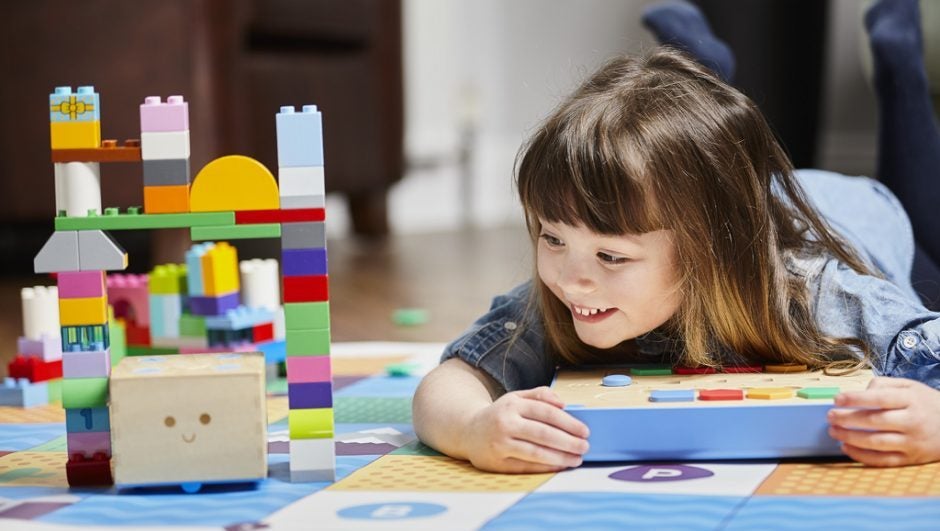 Teaching kids to code is becoming a part of many high school curriculums, after-school programs, and online activities. Parents may think they have to wait for their child to enter elementary school before learning to code. Fortunately that’s not the case anymore, as one toy company offers children the ability to learn to code as early as three-years-old.

The wooden robot is controlled by a physical programming console where a series of colored blocks indicate where Cubetto will turn or move. 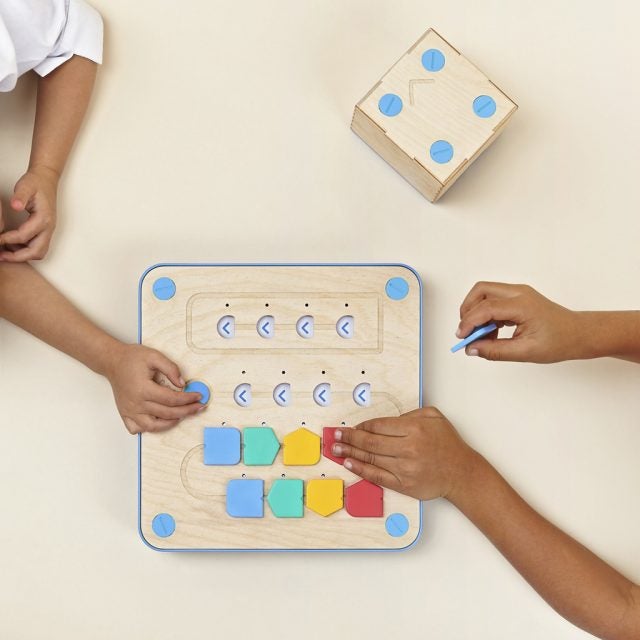 By placing a different series of Coding Blocks on the board the child can determine where Cubetto goes next. When the child hits the blue button on the board, the Cubetto will be on its way! The company also offers Maps and Story Books to make Cubetto’s adventure even more exciting.

Primo Toys conducted a study with Orchard Primary School in the UK, and discovered that the children responded favorably to Cubetto where they were able to test, debug, and fix their sequences as well as enhanced their team building skills.

“Cubetto was great for developing teamwork, communication, basic maths, and problem solving skills as part of a play session. Planning Cubetto’s route and working out what blocks are physically needed also helps with fine motor skills,” according to the report.

Cubetto launched on Kickstarter and to date is the most crowdfunded edtech project in history with $1.6 M in funding and 6,553 backers from 96 countries. 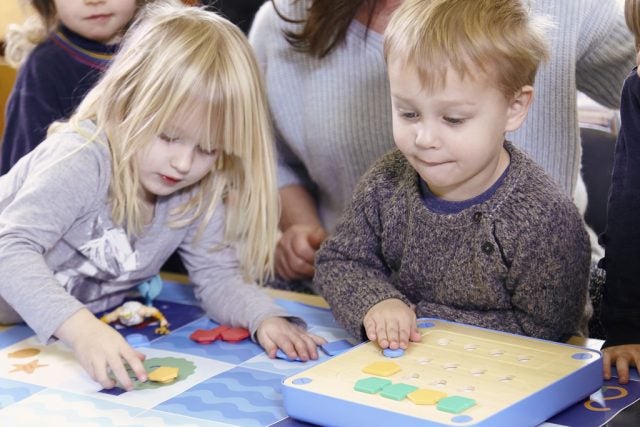 Cubetto has received many awards including Red Dot “Best of the Best” awards, Gold for the Cannes Festival of Creativity, and was recently endorsed by Randi Zuckerberg.

As part of our coverage, we asked some little girls and parents to try Cubetto at home. The girls thought it was fun and enjoyed watching Cubetto roam around the Story Books. The parents also thought it was fun to share with their kids, and the only concerns were around the number of batteries required to play the game (6 AAA) and if they only had one Story Book, it might be challenging to keep their interest over time. 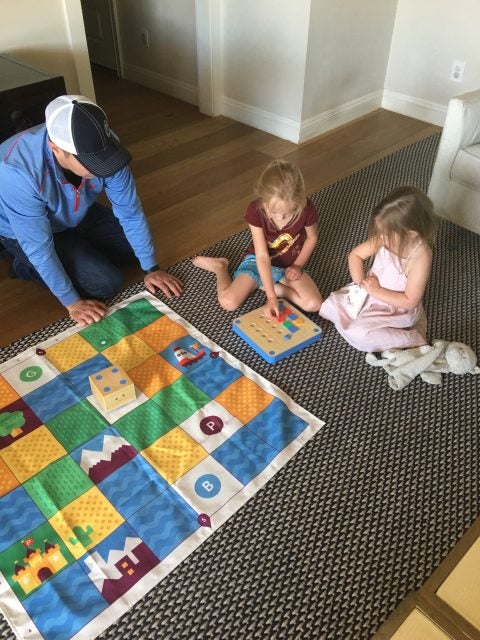