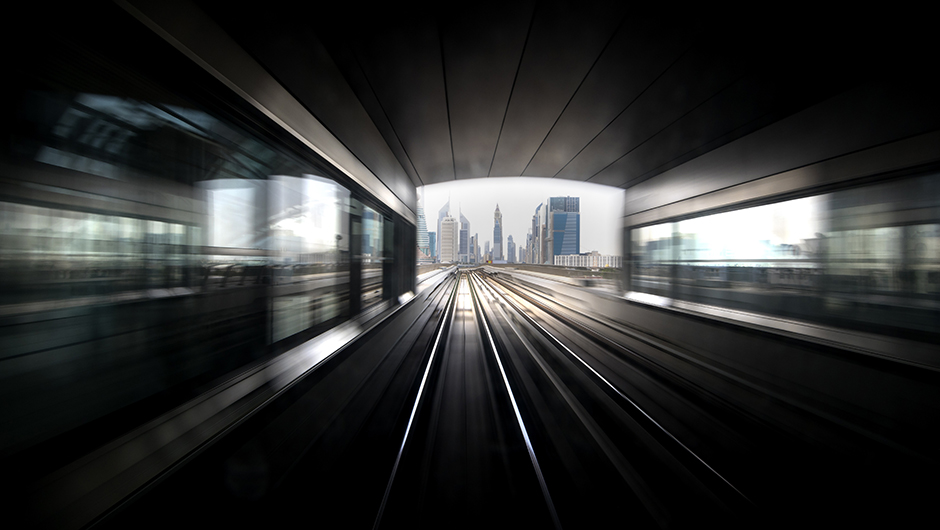 Let us know if we've missed anything, and we'll make sure to have it covered.

The Edinburgh, Scotland-based Mallzee, whose “Tinder for fashion” app displays an aggregate of online retailers' inventories and lets users swipe to save their favorites, announced today that it has raised $4 million (£2.5 million). Prior to today's new financing, the company had raised $1.5 million.

500px, the Toronto, CAN-based photo sharing startup announced a Series B round of funding yesterday worth $13 million. The funding was led by Visual China group, along with participation from current investors Andreessen Horowitz, Harrison Metal, and ff Venture Capital. The new financing will help the company further compete with the likes of Flickr and Getty, as well as expand their presence in the Chinese market.

Flipboard Files to Raise Another $50M

As reported by TechCrunch, Flipboard authorized $50 million in a Series D late last month. The documents don't detail a specific valuation, so the company may very well raise more than $50 million.

Booktrack, a New Zealand-based startup that created soundtracks that plays along to a user's progression through their e-books, announced yesterday that it had raised $5 million in new financing. The company has raised $10 million overall from investors including Peter Thiel's Valar Ventures and even filmmaker Peter Jackson's Park Road Post Productions.

Besomebody, whose platform allows people to book different experiences, announced yesterday that it had raised $1 million. So far, the Austin, TX-based company has raised a total of $2 million.

BlackBerry has acquired the CA-based AtHoc, which develops emergency messaging alert systems, particular for government agencies and military organizations. AtHoc's tech is expected to be integrated into BlackBerry's enterprise products.

Online clothing resale store Twice has been acquired by eBay. The move is an effort by eBay to expand its investment in eBay Valet, the company's online service that aims to connect consumers with merchants who will act as sellers on their behalf for a portion of the sales.

Google announced yesterday that it had acquired the mobile app prototyping tool Pixate. According to Google, Pixate will help drive the company's efforts to “develop new design and prototyping tools.”

Chaotic Moon, an Austin, TX-based creative technology studio that creates and develops user-centered experience for brands, announced today that it has been acquired by Accenture. This follows in Accenture's recent acquisition of PacificLink Group, an independent set of full service digital agencies across Hong Kong.