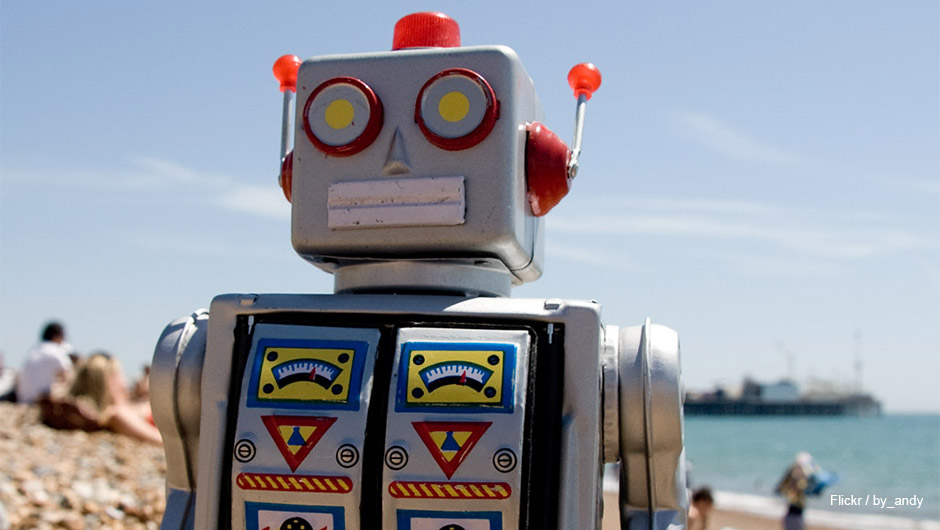 In today's Tech.Co deals roundup, we've got news on WeWork's first acquisition as well as a $1 billion acquisition by IBM. Startups from D.C., Atlanta, and New Orleans also brought in some new funding. Some other things you may have missed: a day after it announced its acquisition of Runtastic, Adidas may be getting rid of its golf business.

The Washington, D.C.-based Snobswap, a startup that offers an online marketplace where users can sell, swap, and shop pre-owned luxury clothing and accessories, announced today that it has raised over $1 million in seed funding. Participants in the round include Dingman Angels, NextLevel Management, the founders of simplehuman, and a few other angel investors. This is a follow-up to the company's $700,000 it raised last August.

The online resell marketplace for designer bags, Rebagg, announced that it has closed a $4 million seed round. Participants include General Catalyst, Metamorphic Ventures, Crosslink Capital, Founder Collective, Big Sur Ventures-Necotium, and FJ Labs. Read more about it in TechCrunch.

New Orleans, LA-based Dinner Lab, a startup offering a membership-based dinner club that gives users access to private dinner parties, announced today that it has raised a $7 million Series A led by James River Capital. The company currently holds unique dinners across more than 30 cities and will use the new capital to expand into other U.S. markets. This new financing comes from the company's current investors including Whole Foods's chairman of the board Dr. John B. Elstrott, as well as other angels.

GameOn Raises $1.5M Seed Round from Joe Montana, Others

GameOn Technology, the creator of a sports app that aims to engage sports fans as they watch and talk about big games, announced this morning that it has raised $1.5 million in funding. The new capital comes from the likes of football's Joe Montana. Other investors include Quest Venture Partners, XG Ventures, SkyStar Ventures, and Montana's Liquid 2 venture fund. You can read more from VentureBeat.

The Los Angeles, CA-based on-demand storage service Clutter announced today that it has raised $1.3 million in funding and has made an expansion into the Bay Area. This new capital comes from several top seed investors including David Sacks, Joanne Wilson, Resolute Ventures, and Matt Coffin (of LowerMyBills). According to the company, it's adding an entire Public Storage facility every 60 days to support the growing demand for its service.

Bastille Gets $9M from Bessemer Venture Partners to Support Cybersecurity

Bastille, an Atlanta, GA-based cybersecurity startup that utilizes a combination of sensors and software to scan a company's air space, announced yesterday that it had raised $9 million. The latest funding comes from top investors including Bessemer Venture Partners, as well as previous investors such as Tom Noonan and John Huntz. To date, the company has raised nearly $12 million.

The social, robotic smart assistant, Jibo, has raised an impressive $11 million to add to its previously-raised $25.3 million from investors earlier this January. Based out of Boston, MA, the company offers a robot assistant that can do anything from sending your emails for you to ordering food. The company's origins can be traced to an Indiegogo project that pulled in $3.7 million (way more than its goal of $100,000).

IBM is reportedly buying Merge Healthcare for a chill $1 billion. The company's image processing technology is used in more than 7,500 healthcare facilities across the United States, processions many billions of x-rays, MRIs and CT scans. You can read more about it in TechCrunch.

Nearly a couple of months after raising $400 million at a $10 billion valuation, WeWork announced its first acquisition. The coworking space behemoth has acquired Case, a building information modeling and consultancy firm. Details of the acquisition weren't disclosed, but Case's employees were all offered positions at WeWork.