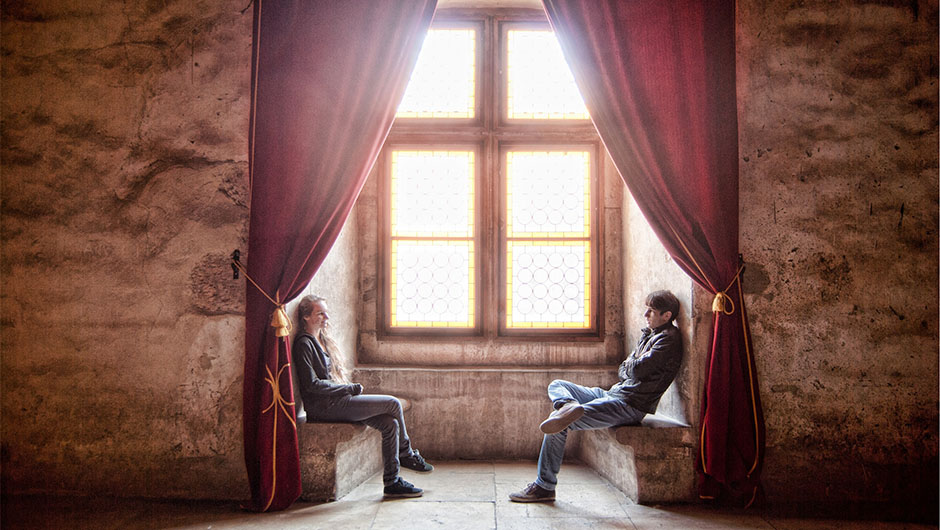 In today's Tech.Co deals roundup, Wiselike launches in beta and announces a seed round of funding; Instabase brings on Greylock and NEA as backers; and AOL makes an acquisition.

Wiselike, a company whose platform plays on Reddit's AMA (Ask Me Anything) format, launched in beta today after revealing the recent closing of a $1.25 million seed round. Nearly 25,000 questions have been asked on the Wiselike platform, which more likely resembles something like Branch than it does Quora or Reddit's AMA. This seed round was led by GGV Capital and included participation from 500 Startups, GREE, and others.

Instabase, a San Francisco, CA-based company – whose Cloud platform is used for things like data, applications, and interactive computing – has announced that it has raised $3.75 million in a seed round led by Greylock Partners and New Enterprise Associates (NEA). The company claims to be the “operating system” for Big Data applications, creating a Cloud platform that can run anything from analytics and visualization to prediction and machine learning.

Kanvas Labs, the creator of apps like the photo editor Kanvas and Kanvas Keyboard (which gives users the ability to add GIFs to their mobile conversations), has reportedly been acquired by AOL. Terms of the deal have not been disclosed, but the Kanvas Labs team will join AOL at its NYC headquarters.

The San Francisco, CA-based biotech company CytomX Therapeutics has reportedly filed to raise $100M for an initial public offering. Earlier this summer, the company raised $70 million in a late stage round of funding for an overall total of $142 million since it was founded in 2008.