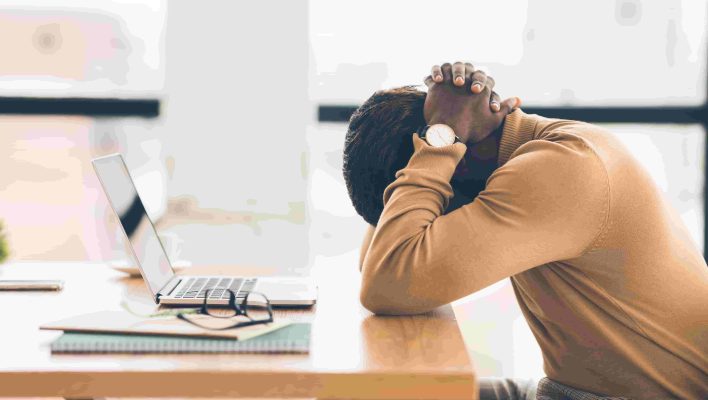 A number of tech companies have made the headlines this week for hiring new members of staff, only to rescind such offers before they start.

Tech companies like Coinbase, for instance – an exchange for blockchain-secured currencies like Bitcoin – reneged on offers due to “current market conditions and ongoing business prioritization efforts.”

Other companies, like Shopify-backed ecommerce delivery startup Swyft, have laid off up to a third of their workforce in an effort to weather the bleak economic conditions, with a number of big names in ecommerce also struggling.

The news that tech companies are reneging on job offers is worrying – it’s such a damaging thing to be made public in the context of future recruitment, and the ‘whiplash’ – going from rapid hiring to rescinding offers in a short time, is extremely uncommon.

Perhaps the most concerning thing is that this isn’t just restricted to startups, small or even medium-sized businesses. The Wall Street Journal reports that Twitter, for instance, has refused to take on new staff it previously offered jobs to.

“My whole world just got destroyed in 25 seconds,” one man, whose job was rescinded by Twitter, told Bloomberg. “It wasn’t just any random job. I celebrated. I called my dad.”

Prospective employees for estate-broker Redfin suffered much the same fate, as did those who had successfully (at least initially) applied for jobs at cryptocurrency exchange Coinbase.

Coinbase’s decision to withdraw some job offers is a particularly interesting one. It comes amid what digital currency investors have dubbed ‘crypto winter’ – the mass sell-off of cryptocurrencies and a subsequent plummet in the value of assets like Bitcoin and Ether. The fintech firm has also laid off almost 20% of its workforce.

Along with rescinded job offers, swathes of other tech companies have taken similar measures to cut costs, including pausing hiring and laying off staff. Netflix and Uber are among the household names to have reduced their workforce numbers since the new year.

The ecommerce industry, which boomed during the pandemic, has had a tough few months. Rising inflation has deterred customers from purchasing products online and shares in Etsy, Shopify, Wayfair, and Poshmark all plummeted last month.

As mentioned previously, even the backing of ecommerce giants like Shopify couldn’t stop Swyft from having to ax one-third of its staff, whilst Buy Now, Pay Later service Klarna recently announced it would have to cut its workforce by 10% to make ends meet.

Other companies, like payments startup Bolt, were cutting large portions of their staff back in May, when the first murmurs of rescinded offers from Twitter made the news.

Right now, it's not just ecommerce or even tech companies struggling – you'll struggle to find an industry, sector or company that isn't, well, struggling. Employees in the US, UK, and beyond are dealing with huge inflation rates and the economic fallout from Russia's invasion of Ukraine. Governments and international financial institutions are revising their spending plans and forecasts for the next year.

If you've just received a job offer, the best thing to do is not rest on your laurels. Right now, the economic climate is such that companies seem to be making snap decisions about hiring and firing staff, on top of rescinding job offers.

Keep your options open, and keep applying for other roles within your remit if you're worried – it's better to be safe than sorry.