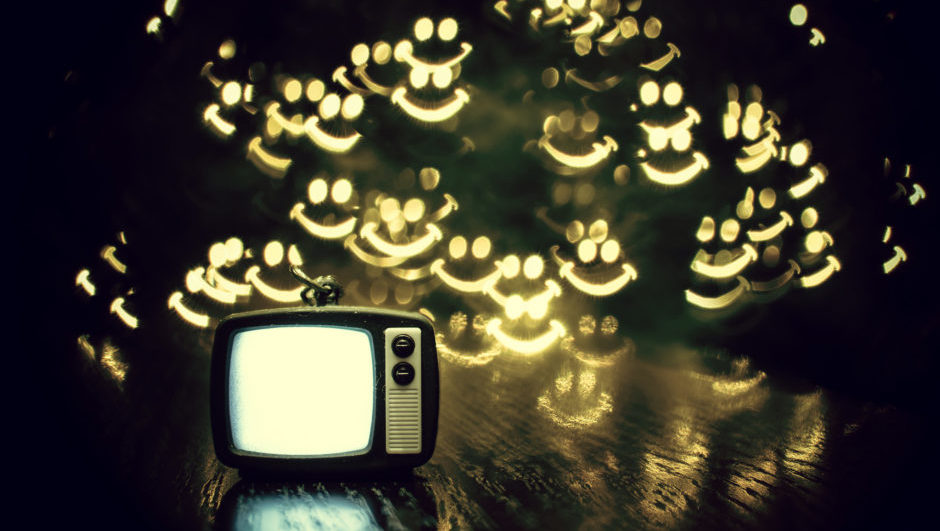 Netflix changed the world. While that might seem a bit dramatic, think back to the days before you were blessed with this convenient streaming service: you had to look at the TV guide to find your favorite shows, binge watching was reserved for DVD purchasers and your pee breaks couldn't last longer than a two minute commercial breaks. And with the success of Netflix's original content, the entertainment business is getting a healthy dose of tech company involvement. And it won't stop there.

“They are in awe of the clout Netflix carries with both consumers and media companies,” says Blair Westlake, the former chairman of Universal Television and head of media and entertainment for Microsoft. “None of the tech companies have anything that even comes close.”

Other tech giants have seen the success of Netflix's original content as a challenge to the industry: if they can do it, so can we. Companies like Facebook, Apple and Google have been investing time, money and resources to the production of entertainment content in some form or another. Google's Youtube has established an original content department tasked with creating marketable shows and clips. Facebook is paying celebrities to live-stream video on their platform. Apple is pitching TV shows that will be accessible exclusively through the Apple Store and Apple TV.

Other than Netflix's meteoric rise, these tech companies were inspired by the dwindling popularity of cable TV. With prices higher than ever, more and more people are ditching the box and opting for various streaming services. Between Hulu, Netflix, HBOGo and dozens of channel-specific streaming platforms, cable is on the way out and these tech giants don't want to be left behind when it comes to entertainment.

“If I stop paying $200 a month for cable and I’m willing to parse out my $200 a month in a more à la carte fashion, is Verizon going to get some of that? Is YouTube Red?” says Jeremy Zimmer, cofounder and CEO of United Talent Agency. “Who’s gonna get it?”

In the golden age of television, this mad dash for original content can only be a good thing. While over-saturation is bound to happen eventually, you should be pretty excited to see what these companies can come up with. Facebook, Apple and Google are infamous for producing quality products on a regular basis. And odds are, at least one of them is going to get it right.