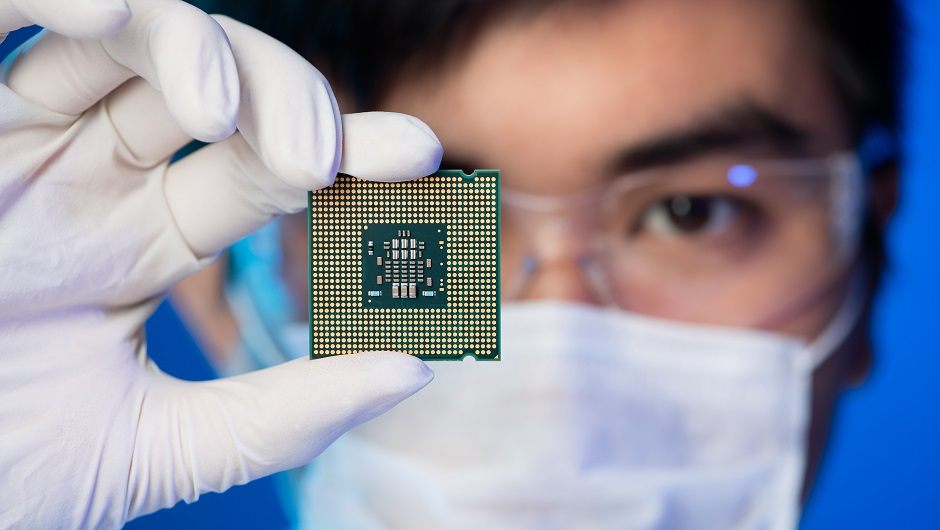 In May, the Trump administration issued a blanket ban on US companies supplying hardware or software to the Chinese tech giant Huawei. That doesn't seem to have slowed them down, however, as a new report claims that US tech companies have sold millions of dollars worth of products since the ban was announced.

The ban, which came into affect after a long running feud between the US and Huawei, concerning security issues, has led to some US companies finding creative ways of sidestepping the US governments orders.

Here's how it's happening and what it means.

The industry-leading tech companies still dealing with Huawei, including Intel and Micron, have reportedly figured out how to dodge the ban, and that's by”avoiding labeling goods as American-made,” the New York Times reports. The formerly contraband components resumed shipping to the Chinese manufacturer three weeks ago, alleges the report.

Why such a deep interest in Huawei? Simple: It's the world's top telecom supplier and its second-biggest phone manufacturer. If you're a big tech company with a bottom line to feed, the laws of capitalism compel you to sell to them, with the Trump administration's opinion on the matter perhaps not taking into account the full effect of the ban on US industry and trade.

How the Ban Backfired

While Intel and Micron are American companies, they're producing tech outside of America and selling it to Huawei. This spin on what the term “American-made” means helps Intel and Micron dodge the Huawei ban that's already in place, the one on selling components for “future” Huawei products. To borrow one of the President's own catchphrases, the whole process is ‘very legal, very cool'. The Times notes that it's unclear what amount of the components sold were for these future products.

Another ban will kick in by August 2019 that stops US companies from selling components supporting current Huawei products and making it a little more difficult for companies to skirt the law.

How is the US government responding? They haven't really figured it out yet.

“Some officials feel that the sales violate the spirit of the law and undermine government efforts to pressure Huawei,” the Times explains, “while others are more supportive because it lightens the blow of the ban for American corporations. Huawei has said it buys around $11 billion in technology from United States companies each year.”

Regardless of whether or not companies sidestep the ban, it's still a backfire for President Trump, since even instituting the ban at all was a contradiction of Trump's 2016 anti-government regulation stance that he used to gain his office in the first place.

After running tests on around 10,000 firmware images encoded into over 500 Huawei telecom devices, cybersecurity researchers found that 55% of them suffered from at least one vulnerability, which is far more than competing products. The report's judgement, according to the Wall Street Journal: Huawei tech has “extensive cybersecurity flaws” baked in its devices thanks to “a pattern of poor security decisions” from its engineers.

Granted, the report doesn't go so far as to claim the flaws were deliberately encoded, but a White House official quoted in the article wasn't so coy.

“This report supports our assessment that since 2009, Huawei has maintained covert access to some of the systems it has installed for international customers,” the official stated.

Whatever the case, it's clear that the concerns that Huawei might not be trustworthy are picking up steam rather than going away. Just as clear is that US tech companies will keep selling to Huawei as long as they can.

Read more of the latest tech and security news: